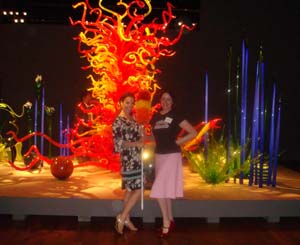 Museums overflow in excellence! SFMOMA re-introduces us to Frida Kahlo, that icon of expressive, surrealist sufferings. Then over at the Legion of Honor, we take a fascinating look at Women Impressionists. Try to name 3. I bet you can’t! (I couldn’t before this woman-cational exhibit!!) And finally the prolific eye-patched glass pirate that is Chihuly over at the De Young. Whew, I need a non-nicotine nor tar-filled cigarette!

San Francisco museums are doing a great job of honoring women artists. Are you feeling the Diva love from your local museums? If not, write a letter! Fill out one of them suggestion box cards. Let your local galleries and museums know how you feel!

Firstly Frida: Physical and psychic pain from a bus accident to the constant infidelities of her husband, Diego Rivera, led her to attack bold canvases with the livid, vivid, soul-ripping visions that catapulted her to fame. While in her lifetime often merely referred to as Diego’s pretty wife, her legacy has captured so many in its unapologetic intimate effrontery that the SFMOMA had to institute special late hours and timed tickets to meet the expected deluge of fans! Viva Frida!

Women Impressionists: Mary Cassatt perhaps you’ve heard of, but what about Berthe Morisot (that’s French for Bertha), Eva Gonzales and Marie Bracquemond? Shown together for the very first time in the United States, Women Impressionists is a groundbreaking look at four female Impressionists who take on not only the regular ol’ themes but also give us a rare glimpse into home and hearth. What a fascinating and unusual exhibit!

Chihuly: Look up at the Bellagio ceiling in Vegas. That’s where I first met this behemoth of blown glass. Then I met him in person at the press preview! OMG! His comprehensive exhibit at the De Young is simply stunning. Neon brings glass to life in eerie forests of light, and to further meld the organic with the inorganic, Chihuly brought a hundred or so of his collection of Native American blankets strewn in a room that defies the psychedelic multi-colored forests of his other creations. Wow!

And then there was the wildly crowded, how-can-I-get-a-drink launch party of 944 Magazine here in SF with Macy Gray on the turntables. Who knew she DJ’ed?? From Tempe to the 280, Vegas to Beverly Hills, 944–that glossy lifestyle magazine–takes on another city. We’re not sunburned, strippy or scene-y, so I wonder how they will fit into our low-key culture? From the looks of the red carpet last night, I think they’re a-okay…

It’s almost too much culture for one Diva in a week! :) Photos courtesy of Pearl Dworkin and Zarah Gulamhusein. And thanks to my museum club buddies–Liza Sonia and Mona Brooks.

A Bohemian in Prague 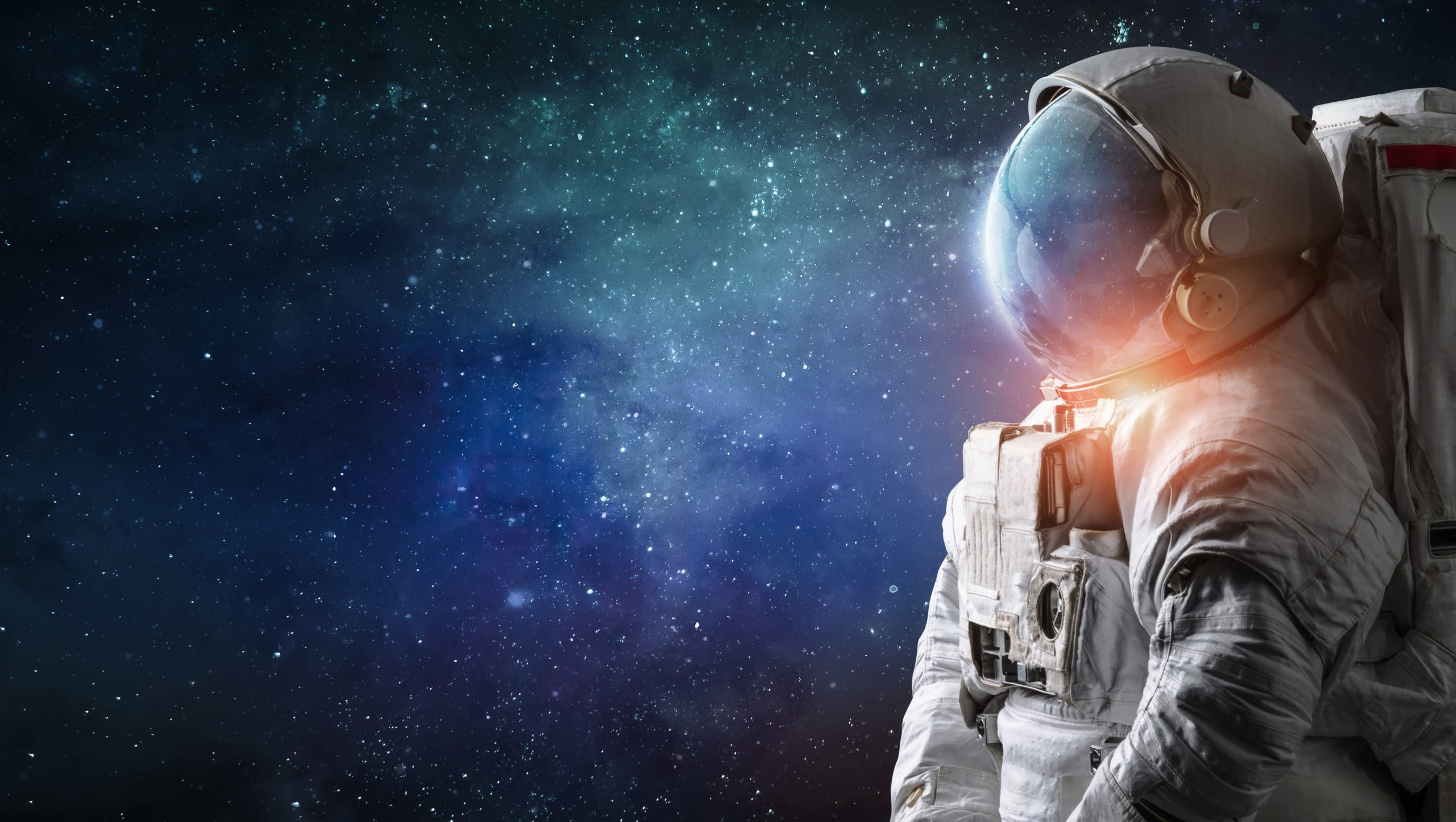 The Amazing Adler Planetarium in Chicago: To Infinity and Beyond!