I recently returned from the San Luis Obispo International Film Festival, where I laughed, cried, and slept my way through dozens of films. But there was one movie that I will never forget.
“I Know a Woman Like That”, was an inspiring film that captivated both my mother and me and led to many hours of discussion as to who we would have put in the film. Created by mother-daughter filmmakers, Elaine and Virginia Madsen (yup, that gorgeous star from “Sideways” is no slouch in the brains department either) the documentary is one big wonderful kumbaya to a vibrant bunch of older women.

They range in age from Lauren Hutton, the “baby” at 64 who flashes her famous gapped toothy grin and impishly announces, “The best part of growing older is that I’m better in bed”, to Lucille Borgen, who at 94 is the oldest competitor in the history of the U.S. National Water Skiing Championships.

The film interviews 14 other amazing women from all walks of life who have no intentions of “going quietly into that good night”. Thought provoking questions about growing older elicit such gems as:

Barbara Hilary (who at 74 was the first African American woman to reach the North Pole and is now getting ready to conquer the South Pole) said, “When the undertaker looks at my face, I want him to say, “Wow, look at that smile.”

When one of the women was asked what advice she had for 30-something’s she succinct replied, “Hang in there. There’s good stuff coming.”

She opened with, “Even though I travel extensively, I was never in a war zone before. There were a few things to get used to…” and I thought to myself, “I Know a Woman Like That”.

Check out the “I Know A Woman Like That”website to see excerpts from the film.

Who would you nominate for a starring role? 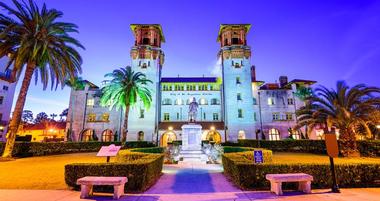 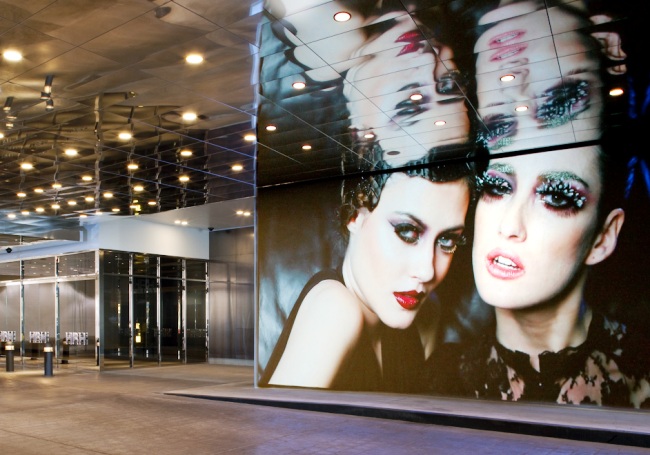