According to the 2007 YPB&R/Yankelovich National Leisure Travel Monitor, naturalistic travel is the second most primary purpose for all leisure trips.  It’s just as well that Roco Ki, the multi-billion dollar luxury resort and residential development underway on Macao Beach in the Punta Cana region of the Dominican Republic, is a natural paradise, making it a perfect real estate and travel choice for individuals with a love for the wild.

Roco Ki boasts an extremely lush, green landscape, home to exotic creatures and abundant plant life.  Royal and coconut palm trees stretch out towards the sun, mangroves give shelter for diverse wildlife and the beaches extend long, and beautifully untouched along the coast.

Roco Ki is true to its name, which means, “honoring the land” in the native language of the Taino Indians who once lived there.   The community’s master plan is sensitive to the rich environment that inspired its creation.  Indigenous trees including coconut palms, and plants such as sea grapes and the vibrant red firebush, have been carefully preserved in a nursery for replanting.  Roco Ki’s impressive Nick Faldo-designed golf course is in the process of replanting approximately 500,000 native plants that were originally found on the site.

National Parks
The Dominican Republic has 16 national parks and numerous protected areas.  Just a one-hour drive from Roco Ki, on the southeastern tip of the island, is the 267-square-mile Parque Nacional del Este.  This coastal ecosystem is an important habitat for hundreds of species of birds, plants, fish and other marine animals.

As one of the Caribbean’s largest marine parks, Parque Nacional del Este is also a nursery for 112 bird species – eight of which are only found on Hispaniola – including the ashy-faced owl and the Hispaniolan lizard-cuckoo.  Turtles use the shores for nesting grounds, while manatees, bottlenose dolphins and a vibrant coral reef system thrive just offshore.

A series of one million-year-old limestone terraces jut out to form the mainland section of the park, similarly to Roco Ki’s own cliff formations, but the principal attractions are the caves on the western side.  More than 100 remarkable cave
systems beckon with whispers of the past. Taino pictographs and petroglyphs cover the cave walls, painting a picture of the pre-Columbian civilization’s culture and history.

Avid birdwatchers are sure to find fine-feathered friends at Roco Ki as the Dominican Republic is home to more than 250 species of birds.  The national bird is the cotica parrot, native to the island of Hispaniola.  The colorful broad-billed and narrow-billed tody, Hispaniolan lizard-cuckoo, palm chat, and Hispaniolan parrot are all endemic birds that soar in the skies above Roco Ki.

Just a few hours from Roco Ki, on the northeast coast, lies the Samana peninsula.  Each year more than 10,000 humpback whales journey from the frigid waters of the Artic to the more tepid waters around Samana. The whales remain in the area from mid-January through mid-March to court and breed.

Roco Ki visitors can delight in viewing the whales as they swim by, right off the shore of Macao Beach or join one of several whale-watching excursions to witness these gentle giants of the sea as they playfully frolic – slapping flippers, leaping out of the water and splashing with their gargantuan tails as they submerge.

Dominican Flora and Fauna by the Numbers:

·   10,000 humpback whales migrate to the area annually for birthing season

·   5,600 species of plants flourish in the Dominican Republic

·   78 degrees Fahrenheit is the average annual temperature of paradise 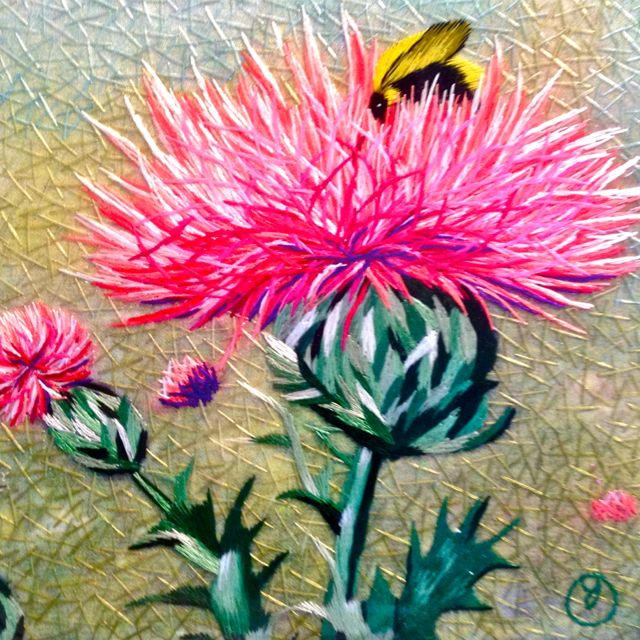 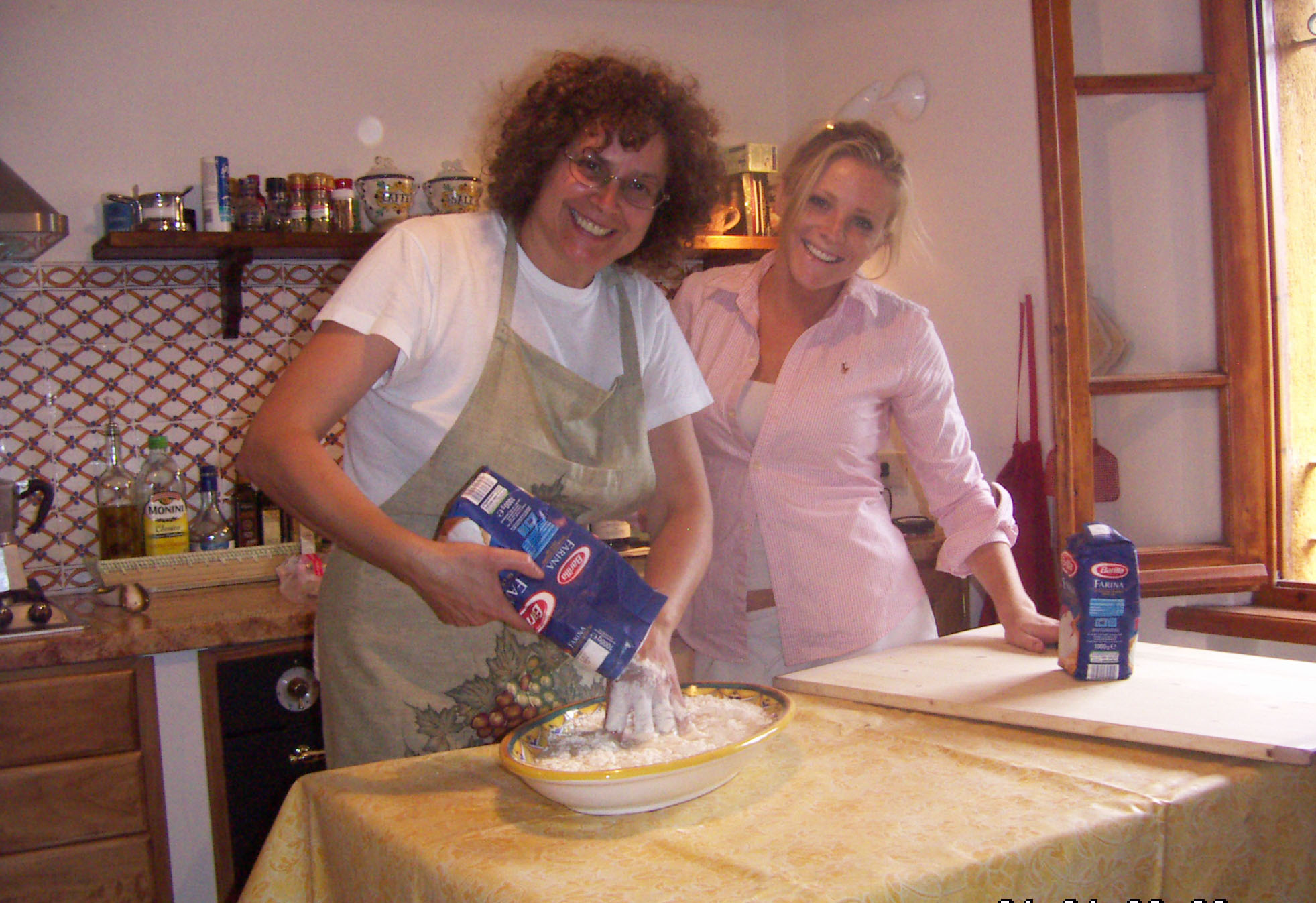 Girlfriend Getaway to Umbria in October