I woke up, rolled over and thought of Sting. Then, I had a quick sauna (because I could!) and went downstairs to take a tour of the rest of The Grand Hotel. WOW! Okay, I got to visit the Nobel Room – the room that all the Nobel Peace Winners have slept in since 1901.  And, then I stood and waved from the balcony where all the Nobel Peace Prize winners have waved. What an amazing experience – I LOVE OSLO!

After waving, my friend Andrew picked me up and took me to lunch by the Nobel Peace Centre.  We strolled by the fjord and visited the Nobel Peace Centre. It is so wonderful being in a buiding that is dedicated to education and peace. They had a great postcard that said “give peas a chance” and it was a postcard with a bunch of peas, I am sending it to Patti because she has been telling the same stupid pea joke for the past 20 years, she will appreciate the card.

Oslo is a great city to visit – public transportation is easy and everyone is so darn nice! I would rather spend time in a smaller town with lost of great people than visit a tourist Mecca filled with rude people. So, Oslo is my new favorite destination.

I arrived in Copenhagen at 5:00 pm and took the train into the city – which was quite easy, but the ticket guy was pretty rude. Something that I have not experienced on this trip yet. I am staying at the Admiral Hotel, which is in the Royal area of Copenhagen and nestled between the Queen’s residence and the canal where the new opera house resides. The hotel was built in 1787 as the royal granary. It really is a beautiful building – not like the Grand, more like a butch beautiful, you know? The rooms are the smallest so far on my trip, but that is okay – my view is incredible!

I enjoyed dinner at SALT, the famous restaurant in the hotel. There, I met a lovely gentleman who runs a large banking company in Europe and we spent the evening talking business, travel, and money. We strolled down to a lovely little pub on Nyhavan where we listened to two guys from New York sing Jim Croce and James Taylor songs. The day was great, but I am getting tired.

Where to go when you have no dough? 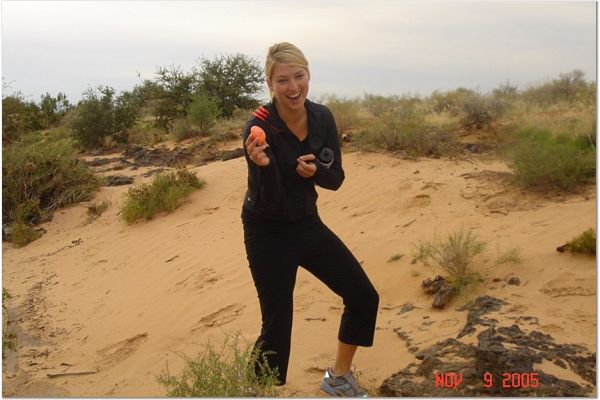