Culture: On the Edge of the World: A Bothy stay on the Isle of Lewis 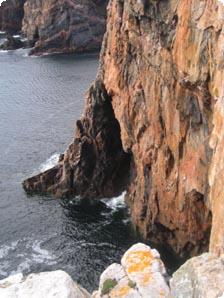 Looking out to the Atlantic

can you spot the bothy?

I love living in London. I like to move fast and so does this city. But I find, after about six months my mind begins to scream to be as far away as possible. It’s not even just my mind, my whole body aches to be out, away, alone.

My solution is to run away and get down and dirty. Literally. I am an avid member of the World Wide Opportunities on Organic Farms program- a WWOOFer. You probably couldn’t think up a less glamorous name if you tried. Despite the awkward acronym it is an amazing program. Anyone interested in working on an organic farm/ learning about permaculture or sustainable living gets free room and board in return for their labor.

Now I can hear you thinking, how the hell is this any kind of a vacation let alone restful or relaxing?! The trick is to find a place that works for you, where the landscape itself calms and inspires.

For me, it’s all about the islands. This year I hopped a train, another train, a bus, a ferry, and after a final car ride later found myself in Aird Uig on the Isle of Lewis. Lewis is the largest island in the outer Hebrides, a total of 683 square miles and home to the famous Callanish standing stones. Gaelic is still widely spoken and peat (a traditional source of fuel) is still cut and gathered throughout the island.

For two weeks I lived with Sarah, Andrew, their 3 year-old son Eliot and two other Wwoofers from Germany. Just before I arrived the group had finished the first stage of the peat gathering for the year. Hundreds of slabs of peat had been cut out from marshy banks near the croft. Crofts are unique to the Scottish highlands and islands but basically just refer to a small holding of land that is worked for small scale food production. Crofting became an essential aspect of life after the highland clearances prior to 1886.

Despite living with an English family I was experiencing a way of life that stretches back generations in Scottish history. I was also surrounded by some of the most beautiful and varied landscapes I had ever seen. Since it was peat cutting season most of my work revolved around building peat stacks to help the peat dry thoroughly enough to burn and then hauling bagfuls back down to the croft. It was dirty and exhausting work but a great workout and physically satisfying.

Towards the end of my visit Andrew suggested I might like to spend a night in a bothy. Bothies are basic shelters for hikers and shepherds left unlocked and free of charge. They are basic and I do mean basic shelters. Bothies are generally found in extremely remote, wild and lonely locations. The bothy on Lewis had recently been built by a couple living ‘nearby’. We drove about 25 minutes from the house and then walked for another 20 through marsh land and over towards the western side of the island.

Approaching the bothy it looked like I was about to step off the edge of the cliff and when I looked for the shelter at first I couldn’t even see it. The builders had chosen stones that perfectly matched the cliff side. Peering more closely after a second it suddenly appeared, perfectly nestled into the cliff side and literally about 5 inches from the drop off on one side. Peering over the edge I could see a huge cave down at the waters edge where waves came crashing in. Looking outwards there were several smaller islands nearby out in the Atlantic and somewhere way out in the distance was the fabled isle of St Kilda.

While promising myself, I would someday venture out to St Kilda, I focused my attention back on the bothy. Inside was a wooden plank that could serve as both a table for picnicking and a sleeping platform. At one end of the tiny room was a small fireplace and a window looking out over the drop off. I found myself very sincerely hoping that Lewis wouldn’t suddenly experience a massive earthquake whilst I slept. We arrived just before sunset so as Sarah departed I settled down to watch the sunset. I felt like I could have sat there forever, my mind at peace.

Unfortunately I realised that lighting the fire would be significantly more challenging in the dark, even with a flashlight. Hustling into the bothy I attempted to put my hard harvested peat to use in the fireplace. Peat was disappointing. To say the least. It could have been that this peat was not completely dried or that the fire place was a bit too small for it to function most effectively. Whatever the reason I managed to completely fill the bothy with peaty smoke with very little in the way on an actual fire to show for it. Luckily there were a few pieces of good old fashioned wood lying around and a hand saw lurking up in the rafters but even with those it was tough going.

The best part of the bothy stay was the sudden realisation that I was alone. Completely. I felt tapped into a raw, elemental side of myself. I anticipated having trouble sleeping, between the hard plank of wood for a bed and the howl of the wind outside but I was out cold as soon as my head hit the pile of clothes serving as a pillow. I awoke to sunlight streaming in through the window and my sad little peat fire completely extinguished. Stepping back out into the world my head was clear. I felt ready to head back and tackle life in London once again.

Ashley Erdman has recently returned to the US after three and half years living and working in London. An activist, writer and world traveler Ashley will shortly be heading to New Zealand to work on organic farms and cycle around the islands. You can follow her adventures and travels on her blog: bedheadednomad 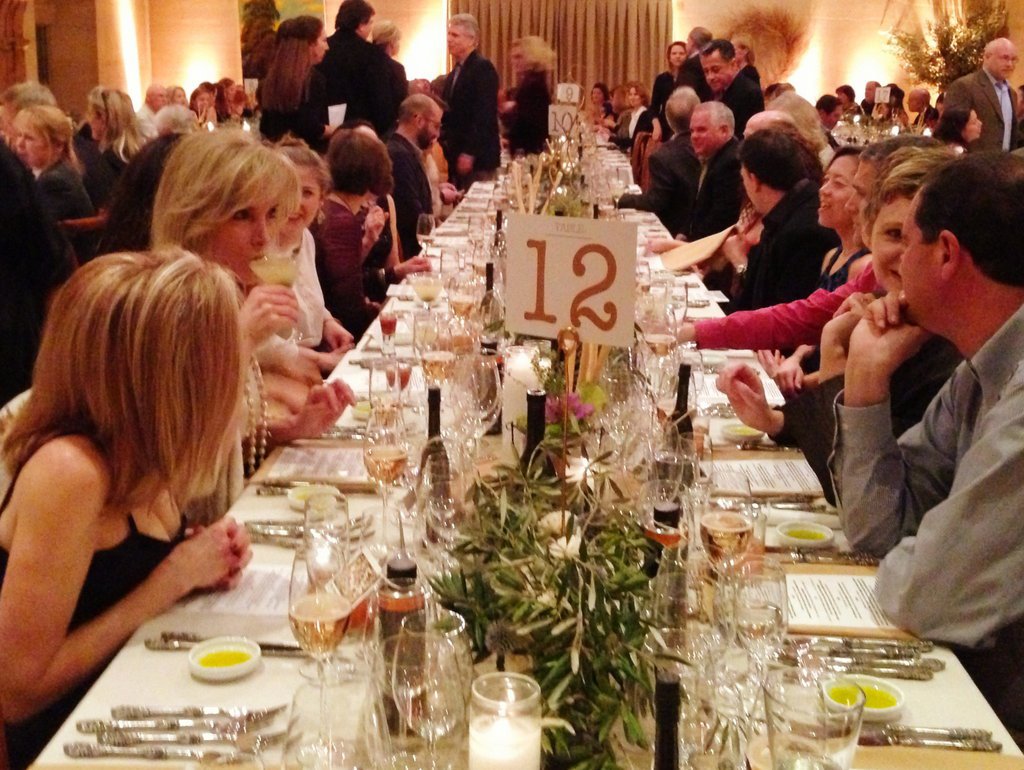