Whoever said that the Germans don’t know how to party should be in Germany now. We are hosting the soccer world championship at the moment and the world is our guest.

Here in Hamburg one of the biggest adventures is to go to the main station. People from everywhere, wrapped in their national flags, are trying to find their way from here through the city. They talk in a thousand different languages and are having the best time. I love to just sit here and watch the world at my home. When I am lucky I have the chance to talk to a cab driver. They have the best stories at the moment. One of them told me that the Saudi Arabic desert princes, who came here to watch their team, take cab rides for 8 meters to McDonalds.

Lately I met a good friend of mine, a pilot, on the street. His cheeks where red and his eyes were sparkling. “What happened?” I asked, and he started to overflow with his story that he just flew the Argentinean soccer team to Hamburg. They partied in his plane, dancing, singing and kissing the ground praying to their god. They thanked him with hugs and kisses for the ride and left him with an original team t-shirt, covered with their signatures. It seemed that my friend had the best day of his life; when I said good-bye I heard him singing behind me.

Germany is the happiest place on earth at the moment and yesterday their level of joy was just exploding. Every German was keeping her and his fingers crossed for the big game between Germany vs. Argentina in Berlin. For over 90 minutes those two amazing teams fought on the green grass for the honour to continue to the top.

You have to imagine 22 guys with the most muscled legs ever are spreading pure testosterone over the field, trying hard to stick to the rules, eager to win. The tension was so tight and there was no relief in sight, because at the end of the game time no one was the winner. 30 minutes extended time and the same result, no winner. The nerves had been blank, the guys where exhausted, the audience was like a witch’s cauldron. So there came the last device, 11 meter shooting, only 1 goal keeper, 1 player and 5 possibilities for each team to shoot a goal, watched by 28.5 million people.

The pressure was rising and Germany was holding its breath. Silence everywhere, no car in the street, no laughter, not even the wind seemed to move. Then Germany was leading the goal numbers and finally they won the match. In that moment suddenly the streets came back to life. People went out on their balconies, dancing and singing. Cars speeded over the road, hooting like crazy, men and women were wearing the German flag like a Superman cape. Foreigners where hugging and kissing each other, women stripped to their underwear dancing, everybody was smiling, some opened their trunks so they could fill the road with music, continuing driving.

It was insane, Germany went crazy. The mobile phone net broke down, the filling stations ran out of beer within seconds, the roads were overloaded with traffic until late in the night, and people were jumping up and down on their own cars. Nobody wanted to go home, everybody wanted to share the joy.

Well I am just a girl, and normally I do not care about soccer at all. But this was breathtaking. A nation goes wild in happiness and everybody is invited. I never experienced such a warm and embracing atmosphere on the streets of Hamburg. You just go with the flow and the flow is drunken with love for soccer and suddenly you are too. I never made so many friends in one evening, I never learned so much about soccer rules, and I never saw men so emotional.

Yes I must confess it’s true, soccer makes you happy!

Tonight Germany is again against Italy, and when we win, we will get into the finals… Hamburg is getting ready—everybody feels it.

Kirstine Fratz is the founder of Muse 21 (kirstine-fratz.de) and a fabulously dear friend of Tango Diva’s Editor-in-Chief. Kirstine is a cultural scientist and trend forecaster, and her company, Muse 21, is an inspiration service that seeks to equip companies with a creative edge and a very modern strategy.

“We search for the zeitgeist and provide new knowledge about the development of our time. In studies, präsentations and interviews, Muse 21 supports new perspectives for innovations.” She has worked with brands like Escada, Dolce&Gabbana, Boss, Lucky Strike and others. To read Kirstine’s website in English, just click the button that’s second from the bottom on the left. 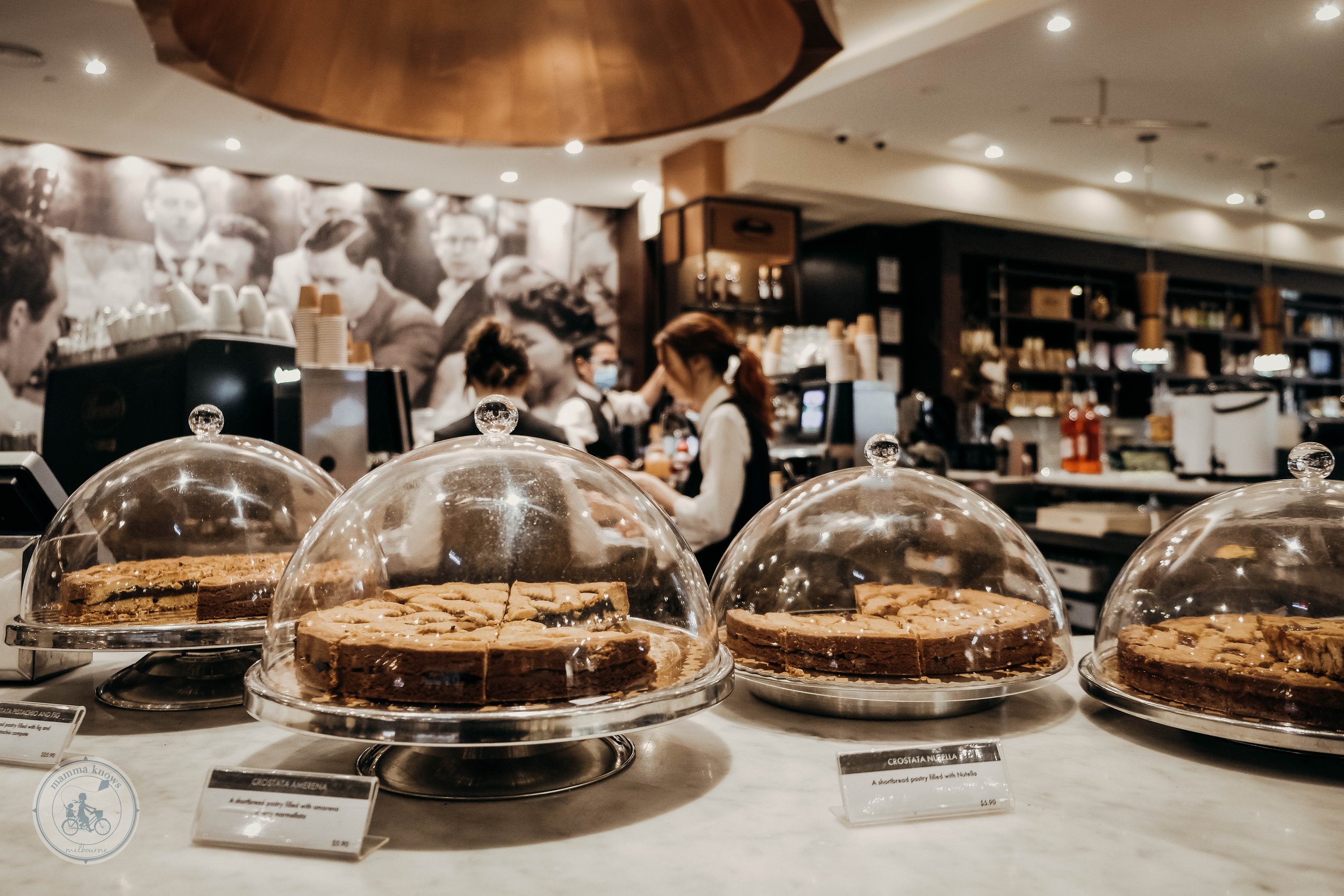 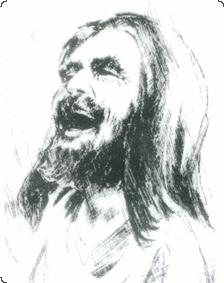