If Lollapalooza weekend was any indication, it’s clear that Chicagoans are all about great music and a great time. Whether you have a deep appreciation for classic rock or want to hear your favorite pop songs, cover band concerts are the way to go.  Below is a list of the top spots to catch Chicago’s greatest cover band acts:

Joe’s Bar: Half sports bar, half music venue, Joe’s on Weed Street is a wareho

use-style venue that has something for everyone.  In addition to popular cover bands, Joe’s concert calendar is also filled with non-cover performances. Joe’s is located at 940 West Weed Street, Chicago, IL.

Uncle Fatty’s Rum Resort: As Chicago’s only all-cover band music venue, Uncle Fatty’s offers an unparalleled lineup of the best cover band acts in the city. The tropical themed bar has a laidback, fun-loving attitude that lends itself well to a wide range of music. If you want to catch the big game, head back to The Coach House at Uncle Fatty The Cubby Bear Chicago: Located in the heart of Wrigleyville, this three-level sports bar has become a destination spot for two things: watching the Cubs and catching great live music. When Chicago’s favorite cover bands aren’t occupying the stage, Cubby Bear fills their line up with other musical events. The Cubby Bear Chicago is located at 1059 West Addison Street, Chicago, IL.

Check out these local hot spots and get a chance to hear your favorite music from past to present. 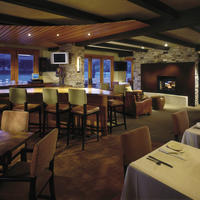 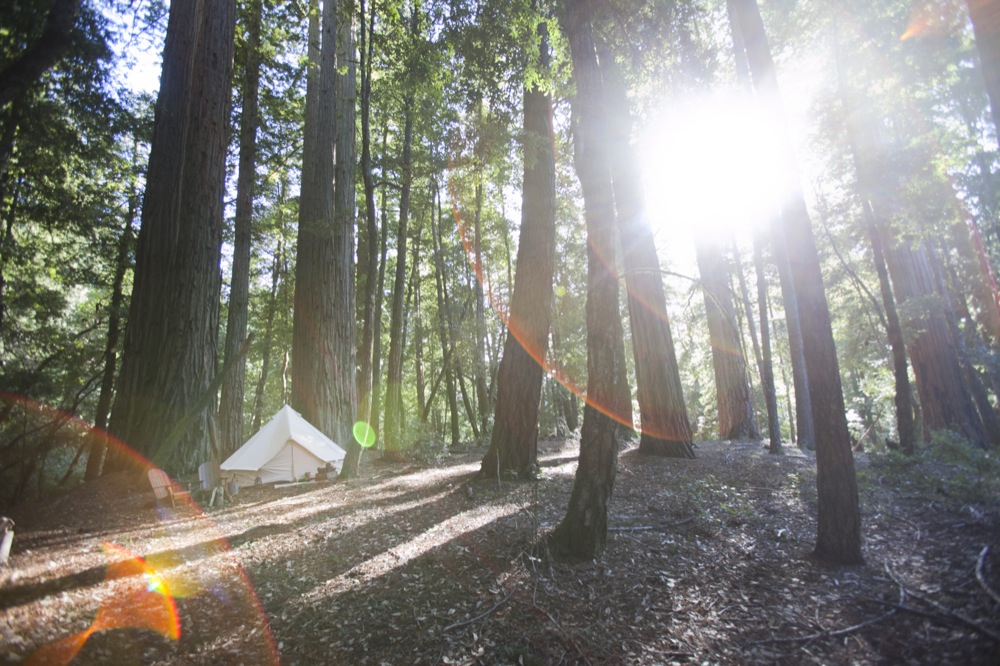 “Make Friends With Some Trees” 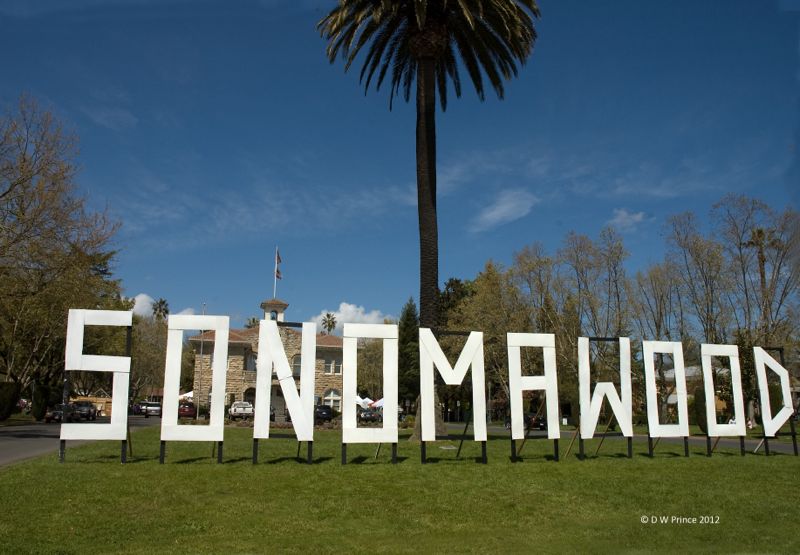