One man, one vision, and one trip to Nepal changed the world.  John Wood, Founder and CEO, launched Room to Read after a trek through Nepal. He visited several local schools and was amazed by the warmth and enthusiasm of the students and teachers, but also saddened by the shocking lack of resources. Driven to help, John quit his senior executive position with Microsoft and built a global team to work with rural villages to build sustainable solutions to their educational challenges.

Since its inception in 2000, Room to Read has impacted the lives of over 1.3 million children by:

I had the pleasure of meeting John at a fundraiser in San Francisco, and just being in the same room with him is inspiring. My favorite program that he has launched is the The Grow Girls’ Scholarship.

Room to Grow Girls’ Scholarship Program has an immediate and direct impact on the lives of thousands of girls in the developing world. An education provides security and support to girls who often grow up in very uncertain environments and empowers them to make informed life decisions. A solid education beginning in the early years is the key ingredient for improved status for women, which provides a ripple of positive effects throughout society.

* For every year a girl remains in secondary school, her wages increase 10-20%
* An educated woman has fewer children, so population growth is slowed in resource-scarce countries
* Infant mortality decreases by 8% for each year a woman stays in school
* Family health and nutrition rise in the home of an educated woman
* An educated woman is more likely to educate the next generation

If you are thinking about holiday gifts, one that you might think about is donating to Room to Read. 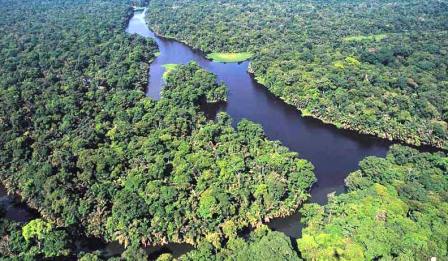 Explore the natural wonders of Central America’s jungles in this Costa Rica tour! 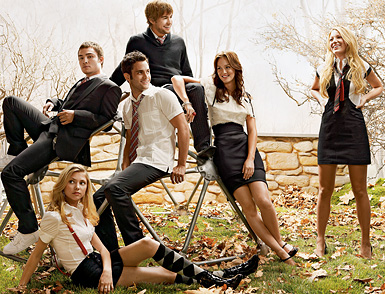 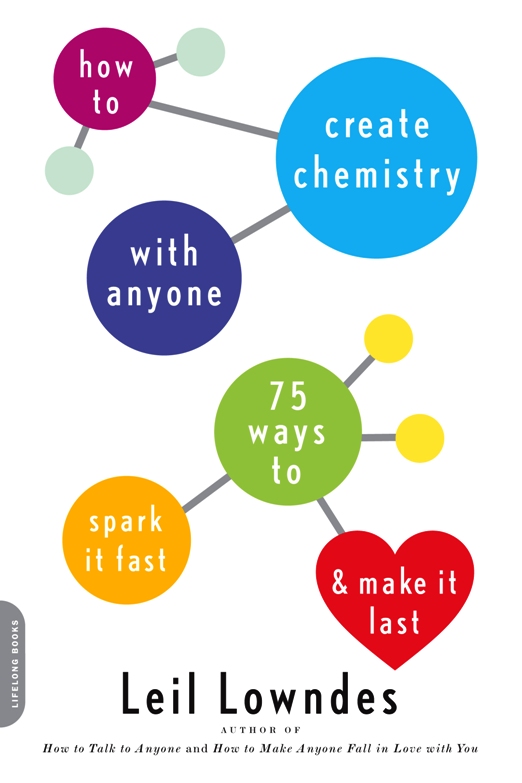 Book Review: How to Create Chemistry with Anyone