While Charleston Place Grill may combine the best of the Old & New South, for those who believe in separation of church and state….here are my picks for the BEST OLD and the BEST NEW food spots in Charles…

Best Old Pick is Bowens Island Restaurant.
Lowcountry folks have given up trying to keep this ramshackled fish shack a secret, and even though it requires a drive out of town (good luck trying to Mapquest this place!), it is well worth the schlep to be able to chowdown on the daily fresh catch, eaten off of newspaper covered rickety wooden tables, surrounded by grafitti filled walls. If you are lucky enough to come on a ” R” month, you’ll be in oyster heaven, slurping down some real South Carolina oysters, no farm-raised mollusks allowed! This seafood dive, which has serviced Charlestonians for generations, won a prestigous James Beard Foundation Award in 2006 when it was named one of eight “American Classic Restaurants” that “boasts timeless appeal and quality food that reflects the history and character of its community.”

Robert Barber, the current owner, has had Bowens Island Restaurant in his family all of his life. It was started by his grandparents in the 40’s, and when his grandmopther, Mrs. May Bowen, passed away in 1990, Robert gave up his law practice and politics to move back to keep the family tradition alive.

There was a big fire in 2006 and Bowens almost burned to the ground. But the Barber family is dedicated to rebuilding the eatery, and you can still eat on the covered deck part.

If you’re extremely lucky you might even bump into one of the local oyster/shrimper/fisherman who have been supplying Bowens for years. We fortunately got to meet “Goat” Layfayette, along with a few other ol’ timers , at a Southern Foodways lunch.

When asked what it was like working for Robert’s grandmother in the old days, Goat chuckled and said, “Oh, Mrs. Bowen. She was a fine lady, now. We come from to pick oysters and there used to be a lot of people when we come from picking oysters, and she said, “Oh, here my oyster picker comes. Y’all get—come ‘round the corner. I got to feed them — I got to feed them
because they the working people. I can catch up with y’all later.” And just go on like that, you know. Yeah, she was real nice. Well it’s nice to me because that’s what I love to do, and we be out there picking oysters listening to—we have a little jukebox we got there, and we hear that and just keep on working. That’s all we do, yeah.”

Since it was June, no oysters for me but I did partake of their famous Frogmore Stew, a S.C.concoction that often includes shrimp, crab, sausage, potatoes, and corn, a platter of fried shrimp, banana pudding and some cold beers. 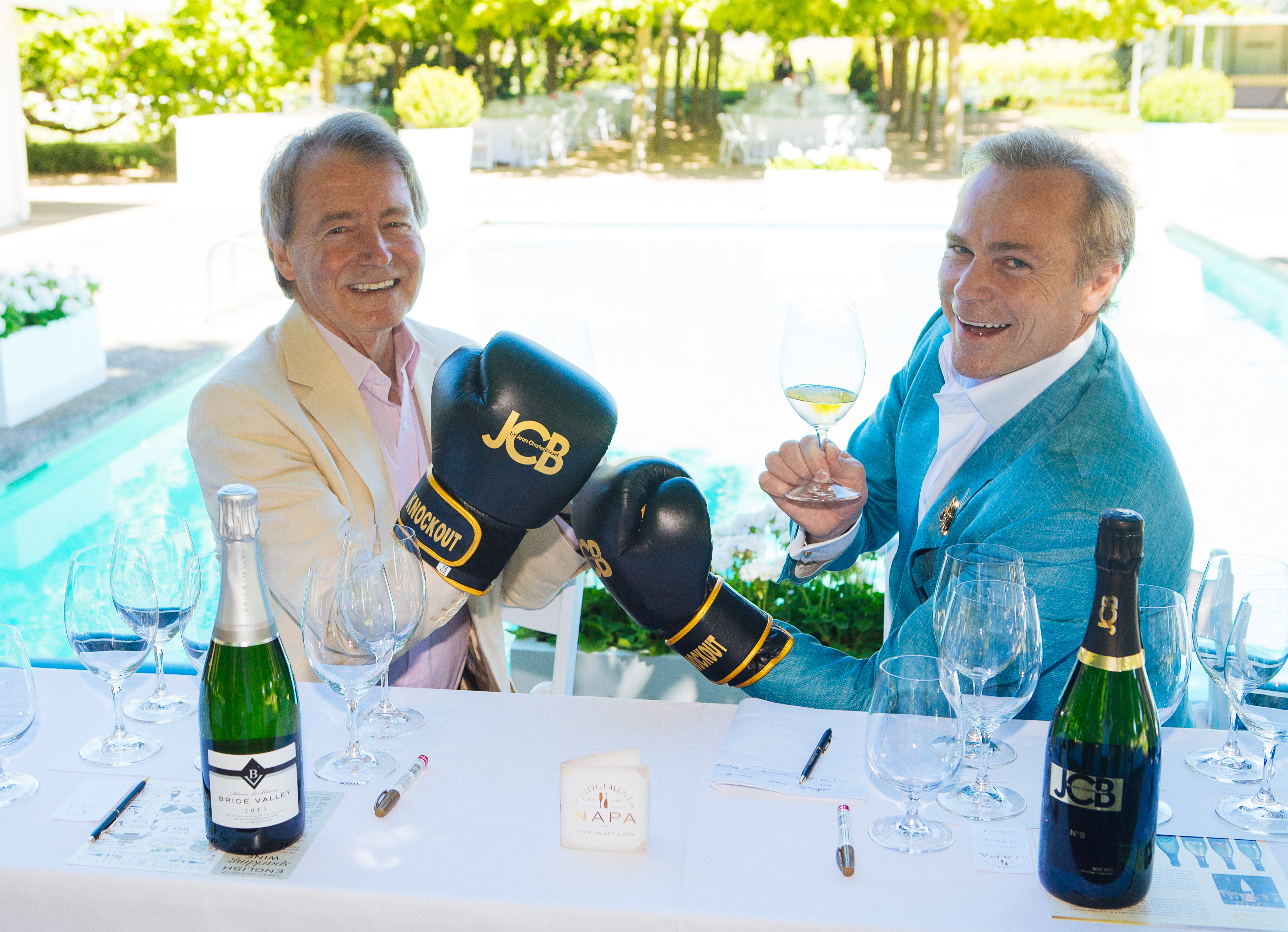