Artistic Luxury Exhibit in San Francisco, Plus Behind the Scenes in St. Petersburg, Russia

In the year 1900, at the International Exhibition in Paris, three world-renowned designers of luxury objects, Fabergé, Lalique, and Tiffany, were brought together for the first time. The event was meant to celebrate the technological and artistic achievements of the last century and look forward into the next. But it was also a way to showcase the values of the Gilded Age, the increasing emphasis on opulence, material excess, and the status-conferring power of high-end goods. These three design houses perfectly embodied the spirit of the age. As the San Francisco Legion of Honor’s website puts it:

In the end, the three artists were united by a common purpose: to elevate the mundane object (umbrella handles, lamps, inkwells, etc.) into the most luxurious and artistic creations imaginable for their illustrious clientele. Their work became the ultimate status symbol of the Gilded Age. This event brings together nearly 250 objects from more than 40 international lenders including Her Majesty Queen Elizabeth II and His Serene Highness Prince Albert of Monaco, as well as institutions and private lenders in London, Moscow, St. Petersburg, Paris, Berlin, Hamburg, and across the United States.

The advent of World War I pretty much ended the demand for things like ultra-luxurious inkwells for a long time. Some of the pieces seen at the Exhibition were put into storage and never seen again. Until now. The Legion of Honor in San Francisco will be showcasing some of the most elaborate pieces by these three design houses in a stunning exhibition that runs until May 31, 2009. This is an incredible opportunity to see some meticulously designed and incredibly costly Art Nouveau jewelry, famous Tiffany Favrile glass lamps and vases, seven Fabergé Easter eggs, including one made for Princess Grace of Monaco, and even jewelry designed for the Russian Tsars and their family, auctioned off by the Bolsheviks after the execution of the Romanovs in 1917.

In a related exhibition, for those of you Divas who may be heading to Russia, the world famous St. Catherine palace just outside St. Petersburg will be opening up its underground vaults to show off more of the Romanovs’ confiscated possessions. These include more Fabergé items, clothing and other personal effects belonging to Catherine the Great, and even a Torah scroll presented to Tsar Nicolas II by the Odessa Jewish community. This is a really once-in-a-lifetime experience; you’ll get to see some incredibly beautiful and highly significant pieces of history. The event is being sponsored by Exeter International – questions can be directed to Jade Moore at Jade@exeterinternational.com. And for even more amazing things to do in St. Petersburg, check out Scharlene Fulmer’s great essay on visting the renowned Hermitage Museum.

The Grand Finale – A Knight with Counts and Countesses 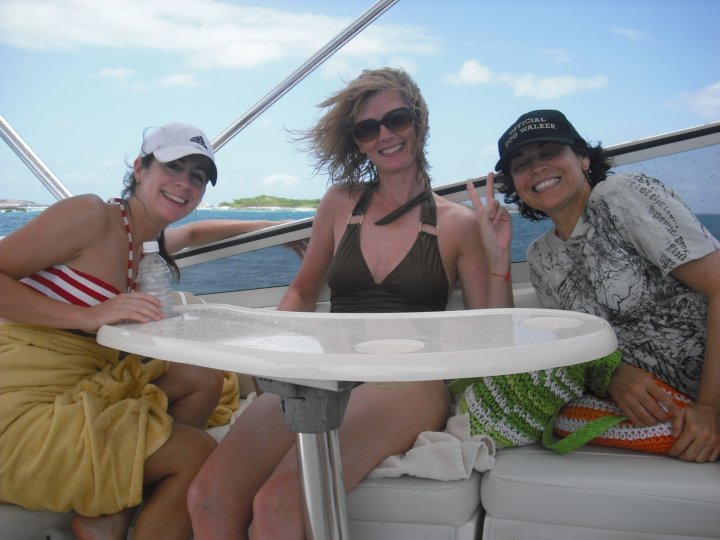 Puerto Rico: Exotic Destination offers the Best of Both Worlds