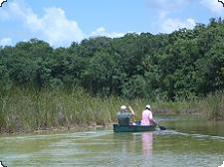 “You want me to go down where?” I asked, peering into the deep, black hole descending before me into the ground. I shaded my eyes against the sun and squinted some more, hoping in vain that I’d see the bottom a bit more clearly. But I couldn’t—it was too dark and too deep. The light source was only visible once you’d already reached the lake below.

Rappeling was part of the jungle day-tour to Pac-Chen I had taken from our base in Cancun, Mexico. Descending into the seventy-five-foot cave (or cenote, as I later learned) was the second adventure of the day—and the second activity I’d never tried before. Well, I thought, it had to beat being stuck behind a desk.

How hard could it be? Cenotes, after all, had been held in the highest regard by the Maya, and were often seen as sacred sites.

Terrifyingly hard, is what.

I had three steps down into the hole to practice the technique. Pushing out with straight legs and putting my body at an angle was also part of the training.

The third step completed, there were no more safety steps. I was hanging in the middle of empty space, talking to myself, trying not to look down (I don’t like heights), and slowly releasing one stretch of rope and then the other. Thank goodness it was dark and I didn’t need to scare myself with how high up I was.

Despite a bit of rope burn on my hands (I think I went down too fast), the rappelling was over quickly. I landed in a nice, comfy inner tube that was placed exactly where my backside was about hit the water. Ahhh, how soothing to just float on the river, watching others rappel down, knowing they were as scared as I was, but knowing too how delighted they’d feel to have done it.

Getting up was actually easier. There was a choice between climbing up a rope ladder (sideways on the ladder, mind you; straight on doesn’t work when climbing rope ladders) or being hauled pulley-style by someone up top. Everyone except the guide went for being pulled up. Call us weak, but there were limits to how much adventure we could handle in one day. And after all, we were on vacation.

Rapelling was only part of our eco-tour. After shopping for some traditional jewelry (happily supporting the local economy) in a traditional Mayan village, we hiked through the jungle to a canyon that could be crossed only by zipline. For those who have never ziplined (whereby you swing across a canyon on a cable), it’s done by putting a harness on each thigh, joining the two harnesses at the waist, and fastening them on a long line to a metal clip that is then hooked on to a cable that crosses a canyon. Ziplining can be done over water as well.

When rapelling, you’re usually up high on a platform, ready to jump off and launch yourself into the unknown—often at speeds of up to forty miles per hour. Terrifying stuff indeed—and I managed to talk myself out of doing it with every step I took to the launch platform. After all, I couldn’t even go on a roller coaster at home; and anytime I had skied, I’d spend all my time just trying to slow down.

“I’m really, really nervous,” I told the sympathetic Mexican man who hooked me to the cable. “Could you come with me?” He smiled sweetly, told me to bend down as if I was sitting in a chair—and then—go!

Obediently, I let myself move forward, instantly accelerating faster than I had expected. Screaming seemed to be the only way to get through this frightening experience. But the view over the pristine rainforest was stunning, and when I realized I was still alive and even enjoying the ride, and stopped screaming. Instead, I waved one hand toward the fearful crowd still on the platform and yelled “It’s great!” And I meant it. It was so thrilling I’d do it again anytime!

So when the third activity of the day turned out to be canoeing on a peaceful freshwater lagoon to see birdlife and spider monkeys, it felt like a piece of cake! The hard work—rapelling, ziplining, and trekking through the jungle—had been done; shopping, meeting the local villagers, and witnessing their purification religious ceremonies had been an added bonus.

The final stop on our tour was to one of the Mayan ruins: not Chichen Itza (which is mobbed with tourists and would take a whole day to get to) but to the ancient city of Coba, with it’s renowned Nohoch Muul pyramid, the tallest in Quintana Roo. After climbing its 120 steps, we were rewarded by the amazing views that overlook the subtropical surrounding jungle. Coba, located in the Yucatan peninsula, is one of the oldest of the Mayan ruins. Other ruins include the simple housing once used by the region’s original inhabitants.

Don’t think you’re adventurous enough for all this activity? On our tour there was one couple in their sixties with their eight-year-old granddaughter. Others in our group even had illnesses, like mild multiple sclerosis and diabetes. Everyone completed the tour with flying colors. To be fair, not everyone climbed the 120 steps, but admiring them from the bottom of the monument must surely count as just as good. Age and fitness level need not be an obstacle—although you should check with your doctor first.

In all, it was a great adventure, and beats being stuck at the office any day—I guarantee it!

Alltournative Expeditions offer small group tours billed as “Love for nature and culture. Passion for adventure.” Cost is $100 per person, including transportation and lunch. t 984.87.320.36, or visit www.alltournative.com. 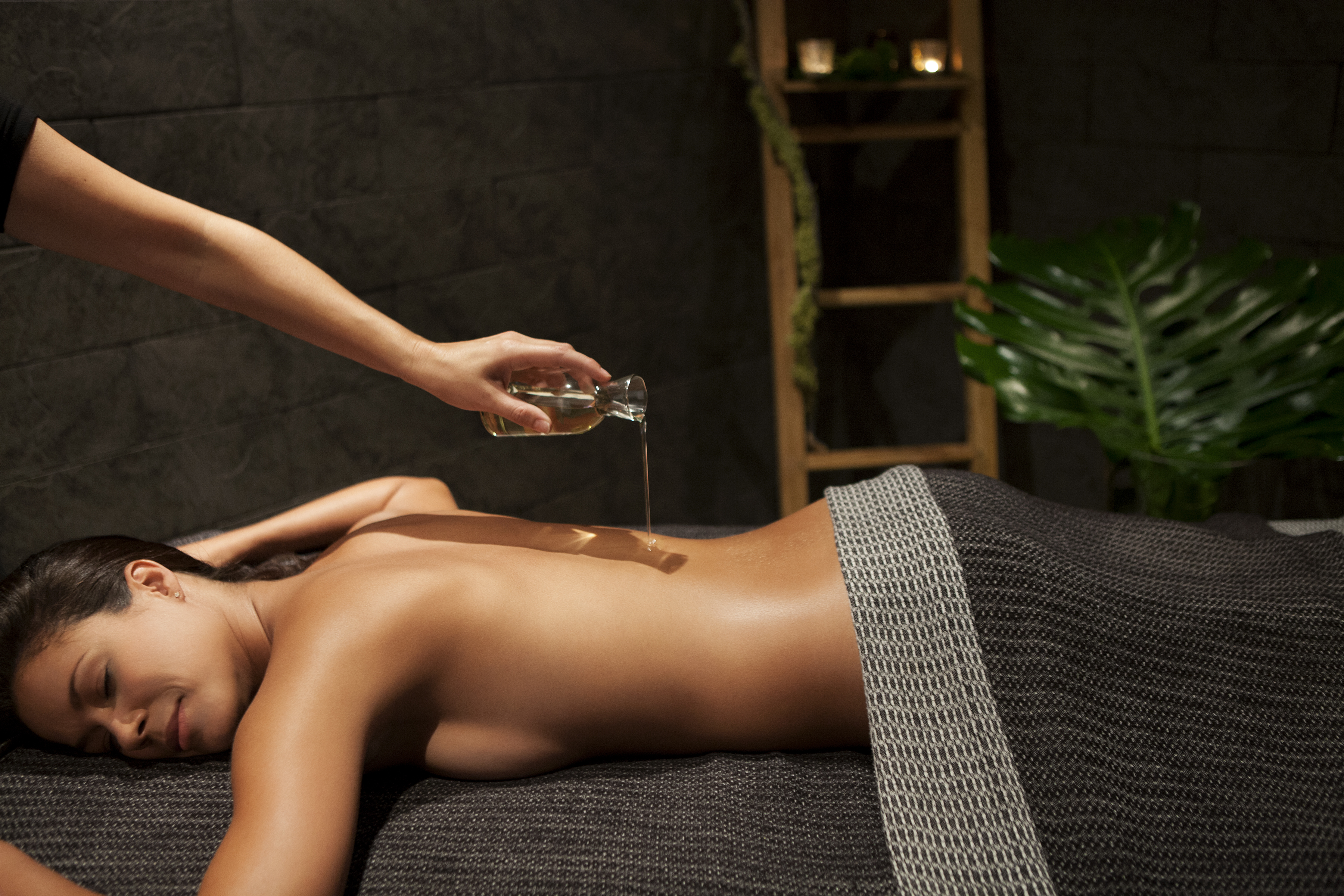 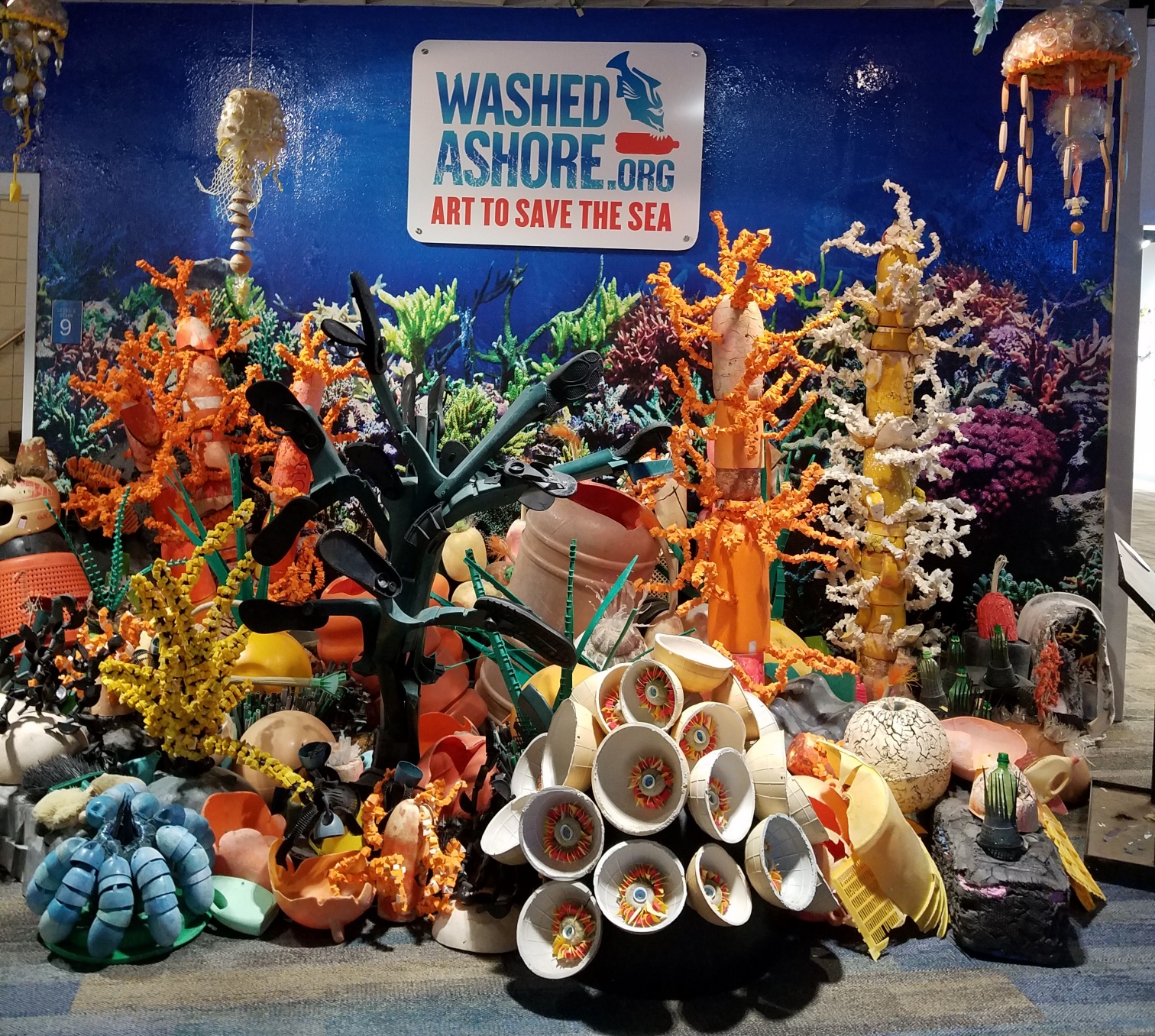