The magical world of the best selling Harry Potter book

series is coming to life at Universal Studios in Orlando, Florida. The new attraction, the Wizarding World of Harry Potter, hosted its grand opening on June 18, 2010, at Universal Islands of Adventure. Guests can explore the halls of Hogwarts school, the shops at Hogsmeade and experience thrilling rides.

In honor of the new addition, Southwest Airlines is partnering with the theme park and on-site hotels to create a special travel package. The offer includes seven nights at a hotel, round trip flight and four day park to park access to Universal Orlando starting at $144 per person, per night. Make your reservation by August 26, 2010, for a vacation between August 23 and September 30, 2010, and choose from the following deals:

This deal is perfect for families and thrill seekers of all ages. Book your vacation now and experience the magic that is taking place at Universal Studios. To learn more about this amazing deal and make reservations, visit the Southwest Airlines web site or call 1-800-423-5683. 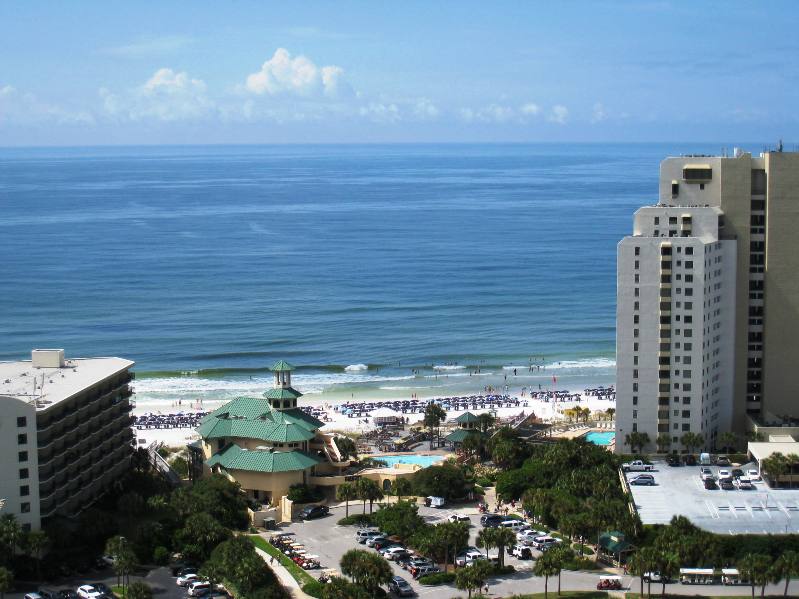 A Message in a Lost Nametag