Get out of town: more time scarfing tapas and plopping by the pool we’d be as big as an Iberico pig, so we decided to check out the countryside. Our plan was to set up base camp in Fornalutx (mostly because it had been voted the prettiest village in Spain) and then take side trips. Although getting there sounds wicked (take a taxi to the train, to the tram, to the Port, then a taxi to Fornalutx) it’s actually great fun and should not be missed, even if you do it just as a day trip to Port de Soller.

1. Start at the teeny train station on C/Eusebio, where you’ll buy your ticket. When you see the wooden trains you may think they are replicas, but they’re for real. The old-fashioned polished wood carriages are styled out with leather banquette seats and brass luggage racks and gaslights. You’ll chug through the city until you break through to the countryside dominated by imposing views of the Tramuntana mountain range. One hour later, after snaking through almond, lemon and orange groves, scented pine forests, over rickety bridges and through a dozen tunnels you’ll arrive in Soller. (One caveat for claustrophobics: the longest tunnel took over 5 minutes to navigate in the dark.)

After you unload, run over to grab a seat on the equally adorable tram, which takes you down 4 kms to Port de Soller. After strolling the waterfront,we shopped the side streets of the Port (there are only a few) where we scored some surprisingly stylish, inexpensive sandals and worked up an appetite for some mighty tasty rotisserie (both the lamb and chicken were fork-tender) at the family style Bon-Guste. Tired and sated, we took the taxi up the mountain to our hotel, C’an Verdera, discreetly hidden on the side of a steep cobblestoned hill in Fornalutx (pronounced Forn-a-looch.) The original features of this 150 year old home blend seamlessly with the chic , modern furnishings and striking works of art. We loved the attention to detail which was evident throughout the lush garden, the serene pool surrounded by colorful bougainvillea, and the rooftop terrace where we breakfasted while gazing at the lush mountains and valley.

Fornlutx, with it’s ancient narrow streets, pristine central square and atmosphere of almost forgotten serenity is what people mean when they talk about the good old days. There are absolutely no must-see sights here, which is a major part of its charm.

Location Pluses:
A few steps away from the hotel, we stumbled across the Restaurant Santa Marta
where Carlos, the proud owner, recently passed the Paella baton to
his new bride. While Carlos kept filling our glasses with outrageously good sangria, his darling whipped up a seafood Paella for four that the two of us polished off without missing a beat. The complimentary after dinner drink, a chilled
local orange liquor, along with the starry night sky sealed an excellent deal.

The next morning, a half hour walk through the “Forest” (the local word for country path)
past the neighbors farms complete with “Beasts” (the local word for goats
and cows) led us into the neighboring town of Biniatrix. Blink and you’ll miss the phone
booth and bar, which was the town center. We had fun stopping in for a beer before our return trip, while pretending to understand Spanish as the locals around us got
caught up on the news Strolling at midnight thru Fornalutx’s town
square to watch children of all ages happily playing tag while their
parents had a nitecap was like a scene from “Our Town”.

The first half of the day we visited Deia, a scenic hamlet inhabited by writers, artists and the affluent. (Micheal Douglas and Catherine Zeta-Jones own a summer home here.) We walked 5 minutes out of town to visit poet/author Robert Graves’ home, for a self-guided tour that began with an interesting video about his life, incorporating BBC interviews and local footage. Don’t miss the abundant fruit and veggie garden, where I saw one woman absconding with a huge watermelon.

We saved the rest of the day for Valldemossa, a lively, picturesque town filled with stone houses bearing small ceramic plates saying: Beata, pray for us! (La Beata is the saint protecting the village.) The highlight here is a visit to the monastery where composer Frederic Chopin and writer George Sand carried on their controversial affair while residing in a former monk’s cell.
Stomachs growling, we asked a local girl for a good lunch spot. She led us down the cobbled street, through a dark courtyard, up a creepy old dusty stairway, then through a huge wooden door that opened into a bright airy dining room that smelled heavenly. We never saw the rooms at Hostel Ca’n Mario but I can certainly vouch for the traditional food served here. We feasted on a thick cabbage soup with lamb hearts and pork, cauliflower casserole, salad, crusty whole grain bread and local olives and wine for under $20.

* Tip: To book a room at Ca’n Verdera or another boutique property in the area, check out Reis De Mallorca’s listing of independent hotels.

Celebrity inspired ‘dos for you! 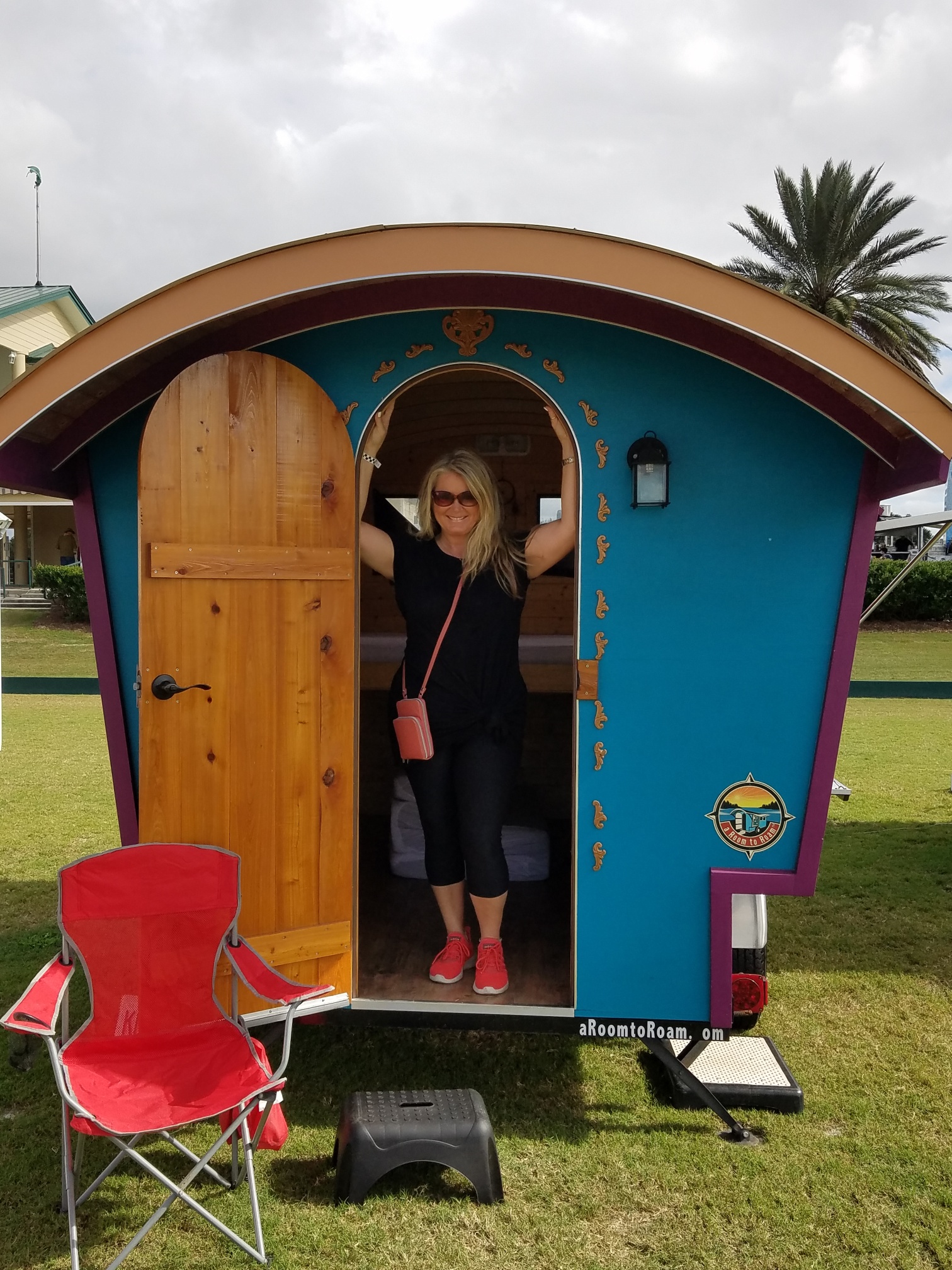