Kelea Surf Spa boasts two fabulous locations, one in Hawaii and the other in Costa Rica. KSS, as it’s known to the locals, is dedicated to women who want to learn how to surf while enjoying pampering spa treatments between surfing and sleeping. KSS is a delightfully modern concept based on an ancient Hawaiian sport.

Hawaii is recognized as the birthplace of surfing. Hawaiian kings were known to surf the tropical waters of Waikiki, and these beach boys paddled out on their fifteen-foot surfboards long before California caught the fever. Legend has it that an ancient Hawaiian chiefess by the name of Kelea was a beautiful and graceful surfer girl well before her time. Here is her story:

While surfing, Kelea was abducted by an inland chief, who carried her away to the island of Oahu. Kelea wearied of life in the uplands, and decided to leave home to indulge her passion for surfing. She was spotted by the high chief of the Ewa district, who wanted her for his wife.She bore him a daughter, La’ielohelohe, and the girl was brought up in strict seclusion as a sacred child. In time, messengers came from Maui to ask for her hand in marriage to Kelea’s cousin. She was able to leave her duties as chiefess and return to her island. The same day she arrived back at the beach, Kelea grabbed her board and returned to the ocean.

Most women who surf can relate to Kelea’s desire to get back in the water. Surfing is addicting! A surfer girl starts to feel dried out when she’s out of the water too long. Surfing clears your mind and clarifies your thoughts. In the water, you release stress and think of nothing but your next wave.

Elenice and I recognized the healing power of surfing and thought it would fit perfectly in a spa vacation setting. We thought of the idea during a girls’ surf trip to the north shore back in 2001. We surfed for about five hours a day, and would barely have the energy to make dinner and fall into our beds at night. One night we were all talking and thought “Ahhh…wouldn’t it be nice to come home to a massage and someone cooking dinner! Life would be so much easier!” The idea for Kelea Surf Spa was born, and Ellie and I got to work trying to start the world’s first surf spa! At the time, I was doing marketing at Etnies shoes and Ellie was managing a surf camp in San Clemente. We combined our skills and got the ball rolling!

The third season of Kelea Surf Spa Hawaii just closed and we are now gearing up for the second season of Kelea Costa Rica. Kelea attracts an amazing crew of women, many of whom have become good friends. The smiles we see on their faces when they stand up on their first wave, the drool on their cheeks after a good massage, and the astonishing waves at Pipeline all make the journey worthwhile.

Find ratings and reviews for Kelea Surf spa Kauai from TripAdvisor, Frommers, Fodors, etc. all in one place 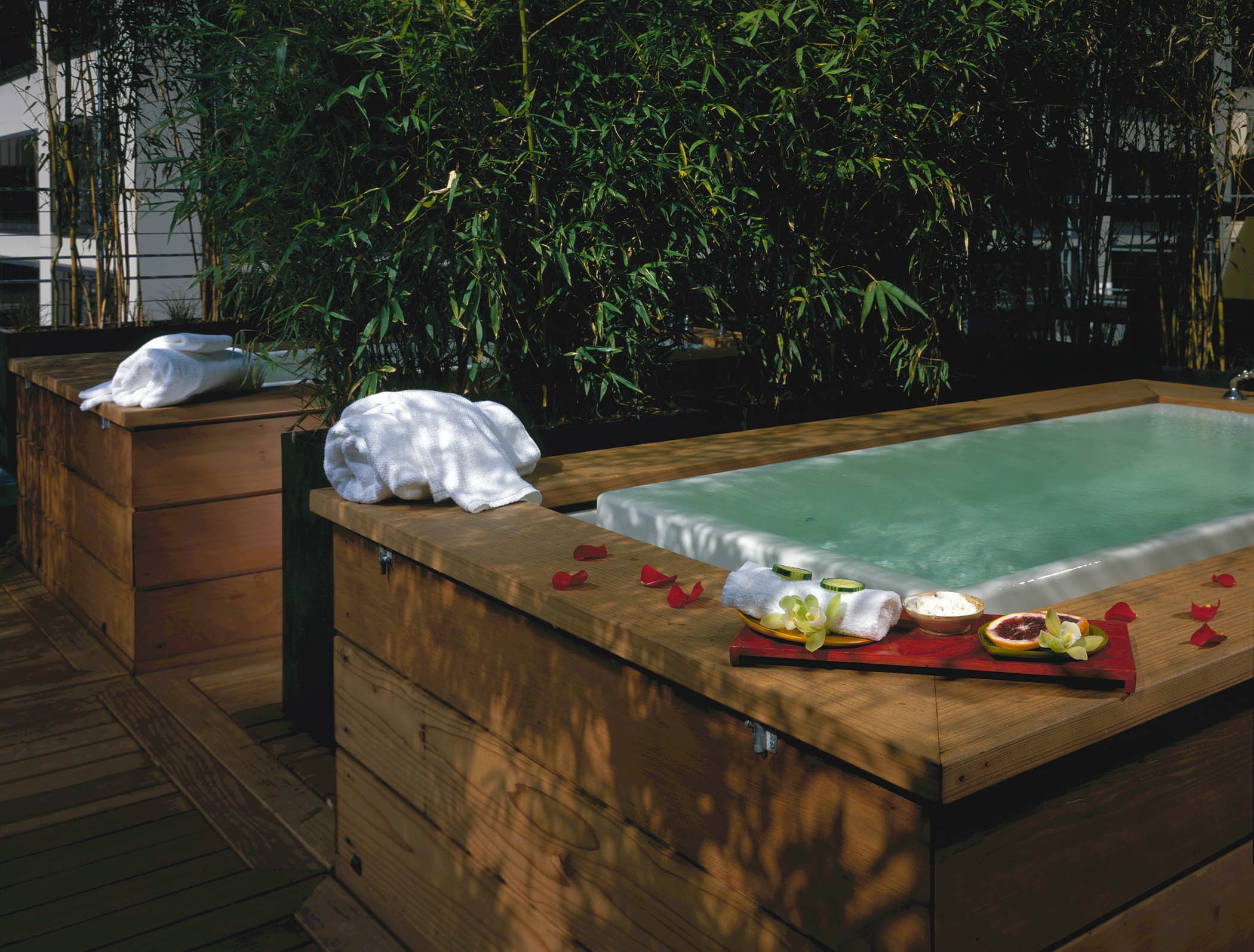 March 15-16: Experience A Day of Bliss at Hotel Vitale