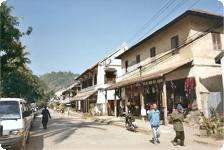 In late December of 2004, I sat in the foyer of my $5-a-night hotel room in Penang, Malaysia, arguing with an angry night guard who insisted I keep my door closed. I tried telling him I was waiting for a bus. He finally gave up and went back to bed, and my bus arrived at 6am. I eagerly hopped on to head towards the Malay-Thai border. I was ready to visit a part of Thailand that I hadn’t seen before—Krabi, then Phuket and an island or two. Maybe try diving.

Our minibus headed north and crossed the border, but before we turned west towards Krabi, we stopped in Hat Yai, a crossroads city in southern Thailand, where we pulled up to a café. One guy got out, then the driver looked back at me and told me to get out of the bus. I did, thinking we were simply rearranging bags. He motioned for me to hand him my ticket, which he immediately pocketed and told me to wait where I was. Then he invited two guys who were sitting nearby to get on.

“Why? I have a ticket to Krabi.” I was confused. “Please let me stay on this bus!” The driver shook his head. The two guys got on the bus. I watched helplessly as my bus took off down the street. I had no idea what was going on. I sat down at a plastic table in the café, but I refused to order anything. My rage was palpable.

Another bus came by after twenty minutes. When the driver motioned and asked me for my ticket, I explained that the first driver had taken it. I pleaded with him and he finally let me get in his bus, but he only drove once around the block, then returned to the café. This driver motioned for me to get out, and told two other backpackers waiting there to get in. Aha! The drivers were trying to fill up their buses! It didn’t matter that I had bought a ticket: I was nothing to them because I could not fill more than one seat. I was used to being harassed for being a woman, but to be treated like nothing because I was traveling alone? This was new to me.

I approached the women who sat at the café desk and asked if they saw the first driver take my ticket. They shook their heads. The woman in charge said, “Wait. You wait for bus.”

“But I had a ticket to Krabi. A ticket! That driver took my ticket. Stole my ticket! Did you see him?” I asked urgently.

The women shook their heads and looked down at some papers.

“Aw, come on. You must have seen him. Now I have no ticket.” I was livid and it showed, which was always a negative thing in Thai culture, according to my guidebook.

I took a deep breath and thought about my options. What did I do in Europe when I wanted to get somewhere? “Train station?” I asked hopefully.

I could have bought another bus ticket to Krabi from Hat Yai, but it was the principal of the thing. I didn’t care that I had lost a few dollars, I cared about being stranded in a city I didn’t want to be in simply because I wasn’t half of a couple. This wasn’t sexual harassment, it was single-traveler harassment.

At the train station, I looked up at the list of cities I could visit. I focused on Bangkok. I’d been there before and knew there were plenty of people walking alone—and I could be one of them! I bought a ticket to Bangkok, and seventeen hours later, I was there.

A few days in Bangkok perked me up, after which I traveled north to Chiang Mai for the three-day hike into hill tribe country that is almost compulsory for backpackers in northern Thailand. Our group hiked from village to village, stopping to eat lunch made by a local cook or to spend the night in a thatched hut. We experienced the obligatory waterfall swim, the jaunt on top of an elephant, and the bamboo raft ride down a river.

Back in Chiang Mai, I signed up for a one-day Thai cooking class. The class commenced on December 27. Eight of us made a jaunt to the market, led by a petite Thai woman who described what we were buying in energetic detail. At the cooking school, we sliced, pounded, and stirred, all sitting in a hippie circle on the linoleum floor, joking about how much work this was when we knew just how foolish that sounded: we had all paid money to do this, about $40 each.

We stood obligingly at our woks and nervously added ingredients as our instructor told us to add them. I felt overwhelmed by the number of ingredients for each dish; I had a distinct feeling that I would never make pad thai in my own home.

As we sat down on pillows to taste our dishes, one girl asked if we had heard about a big earlthquake.

A couple of people asked, “Yeah. Did you feel anything?”

“I felt the ground shift in my hotel room,” a man said.

“I felt something,” another girl said. “There was a big earthquake in Indonesia. I think it even caused a tsunami or something.”

I looked around. Was I the only clueless one? I didn’t want to seem ignorant, but $5 hotel rooms don’t have TVs. I risked looking like a fool to ask, “There was an earthquake?”

Someone said it happened the day before, on December 26, around 9:00 a.m. People talked about what they had been doing at the time. I thought back: I was in the shower. After I got ready, I found a payphone and talked to my family for the first time in a month. It was still Christmas Day for them in America. My parents hadn’t mentioned the earthquake or the tsunami because they didn’t know about either of them yet. Here I was, just a train ride away from the disaster, completely oblivious to what had happened. I was stunned: I hadn’t felt anything. I selfishly wished I had felt something as I had wanted to be a part of the group who knew something.

Someone changed the topic back to the pad thai and tapioca-covered water chestnuts in coconut milk that we were eating. It would take some time before we would realize how big this event was.

On December 28, I was stuck at the Chiang Mai airport, waiting for my delayed flight to Luang Prabang, Laos. The aftermath of the earthquake and tsunami swam before my eyes for three hours on CNN. Only ten days before, I was livid at a driver who had taken my ticket and kicked me off his bus in exchange for two backpackers to fill it up. I had waited as another bus had picked me up, driven around the block, then made me get out at the same café. I had argued with two passive women and then stomped off, sure that reaching northern Thailand earlier than planned would be the solution to this aggravation.

What if my first driver had honored my ticket to Krabi? I would have gone on to Phuket to try diving. In all likelihood, I would have been caught in the tsunami, like so many Thai locals and foreign tourists. As it was, I had been safely ensconced in Chiang Mai, about to learn the art of mashing my own curry pastes.

As I went about my days in Laos, a peaceful, land-locked country that was not impacted by the tsunami in any physical way, I could not avoid asking myself how my life would have been different if I had been on a different bus to Krabi or if I hadn’t been kicked off my bus in Hat Yai. On a sunny afternoon in early January, I stepped into the Scandinavian Bakery in Luang Prabang to catch up with the wreckage on CNN. I ordered a smooth, black coffee and a piece of chocolate cake and settled in at a tiny table facing the TV. I was lucky, I reminded myself as I watched. Sometimes we are lucky to feel nothing—when we are so close to something.

Lisa McCallum is a writer, traveler, and teacher of English as a Second Language to
adult immigrants and refugees in the Twin Cities. 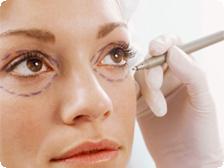 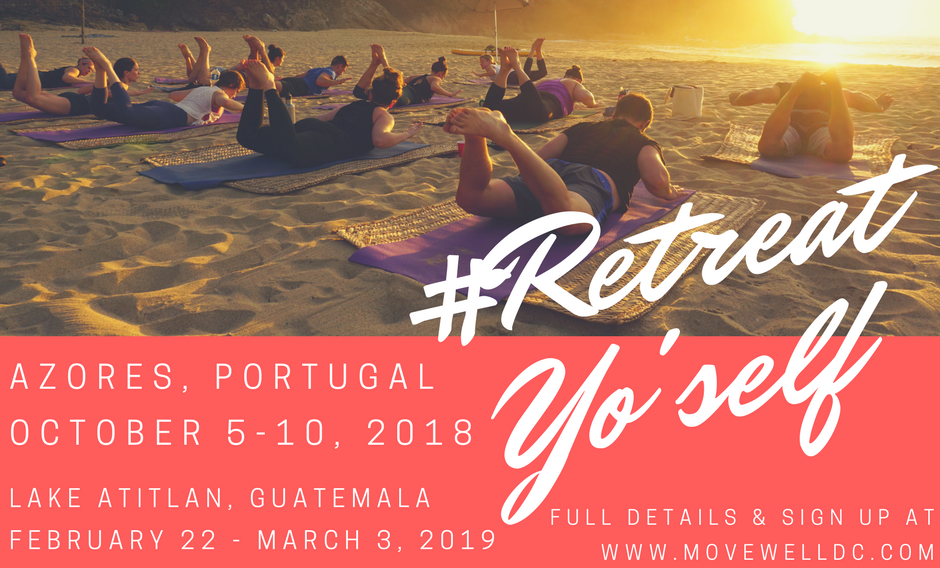 Wellness: A Gal’s Guide to Cruising