This film is hitting the West Coast hard and fast – just like the skaters it profiles. Wassup Rockers, directed by Larry Clark, is a jarring look at inner city life and the innocents that grow and play amongst the violence and general craziness of South Central Los Angeles. I did flinch at the punk rock sound track – but I fell for the story and the young boys in it. About 8-9 young latin men who spend there days skating, flying thru ugliness of life so that appears like a colorful blur in the background. The boys are real-not actors. Larry Clark (previous films KIDS & BULLY) recruited a few of them for a high profile french fashion magazine ad about 3 years ago. After the Saturday shoot – he dropped the boys off home, saving them several hours and dollars to get back. The next Saturday – they called him up and asked him to take them skating. Thereafter, every Saturday for 18 months, Larry took them skating all over the Los Angeles basin. Eventually he realized he had more than new friends, he had a viable story to tell. I really enjjoyed this film. Kico and Jonathan are adorable and have film futures ahead of them. Patti Anne sez check it out!

Come to Our Shopping Bazaar TODAY!!! 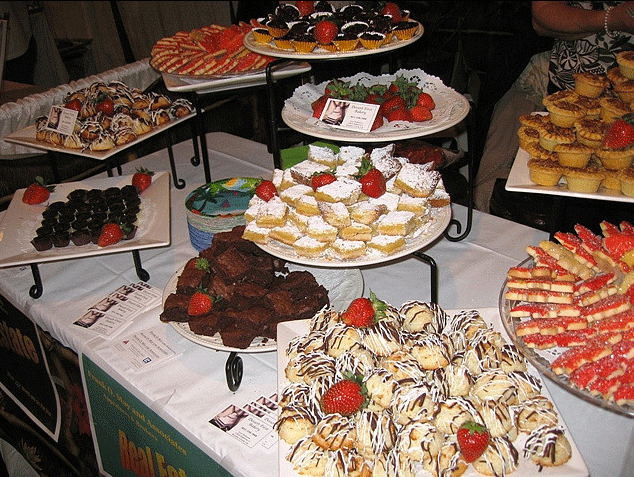