Victoria, BC: For your entertainment

The city of Victoria in British Columbia boasts endless art and entertainment. Along with Vancouver, Victoria has year round activities and cultural experiences that show off the talent of the city through music, theater, art, and much more. This summer, Victoria is offering a variety of events that are created simply to entertain. Grab an outdoor concert, free movie or theater performance, all while you spend time in the beautiful country of Canada:

IN A PARK & IN A SQUARE – FREE MOVIES EVERYWHERE

Throughout August, the 10th Annual Free B Film Festival presents free B-movies in Victoria, BC. The films are shown on select Friday and Saturday nights at 9:00 p.m., under the stars at the Cameron Bandshell in Beacon Hill Park or in the square at downtown Victoria’s Centennial Square. These classic movies range from the family-friendly to the funky and fun. Films being shown include Edward Scissorhands, Earth Girls are Easy , Gamera the Invincible, The War of the Worlds , The Pink Panther Cat Ballou The Thin Man (Aug. 27) and The Last Starfighter (Aug. 28). Visitors are encouraged to arrive early to reserve a seat on the wooden benches or bring their own blankets and picnic baskets. This free, fun for the whole family event is presented by the Victoria Film Festival.

Symphony Splash is  the largest annual symphony event in North America, this musical extravaganza transforms Victoria’s picturesque Inner Harbor into an outdoor concert venue. As the Victoria Symphony plays from a barge moored in the middle of the harbor, visitors and residents alike are encouraged to bring a chair, a blanket, or even a boat or kayak from which to watch the spectacular concert. As the sun sets the orchestra plays a perfect blend of classics and popular favorites, creating a magical evening that comes to a dramatic close with a performance of Tchaikovsky’s 1812 Overture and an impressive fireworks display.

CELEBRATE ON THE FRINGE IN BC’S CAPITAL From August 26 to September 5, 2010, the 24th Annual Victoria Fringe Theater Festival explodes onto stages throughout Victoria, BC. The 11-day artistic display of drama, dance, comedy, and spoken word features over 400 performances by 61 performing companies from Canada and around the world. The festival kicks off with the Fringe Block Party, a free music concert featuring local Canadian bands starting at 7:30 p.m. on Tuesday August 24th on Broad Street. The Victoria Fringe Theater Festival is Vancouver Island’s biggest annual theater event, one of Canada’s oldest Fringe festivals and a founding member of the Canadian Association of Fringe Festivals.

SF: Sail on the Famous AMERICA and USA 76 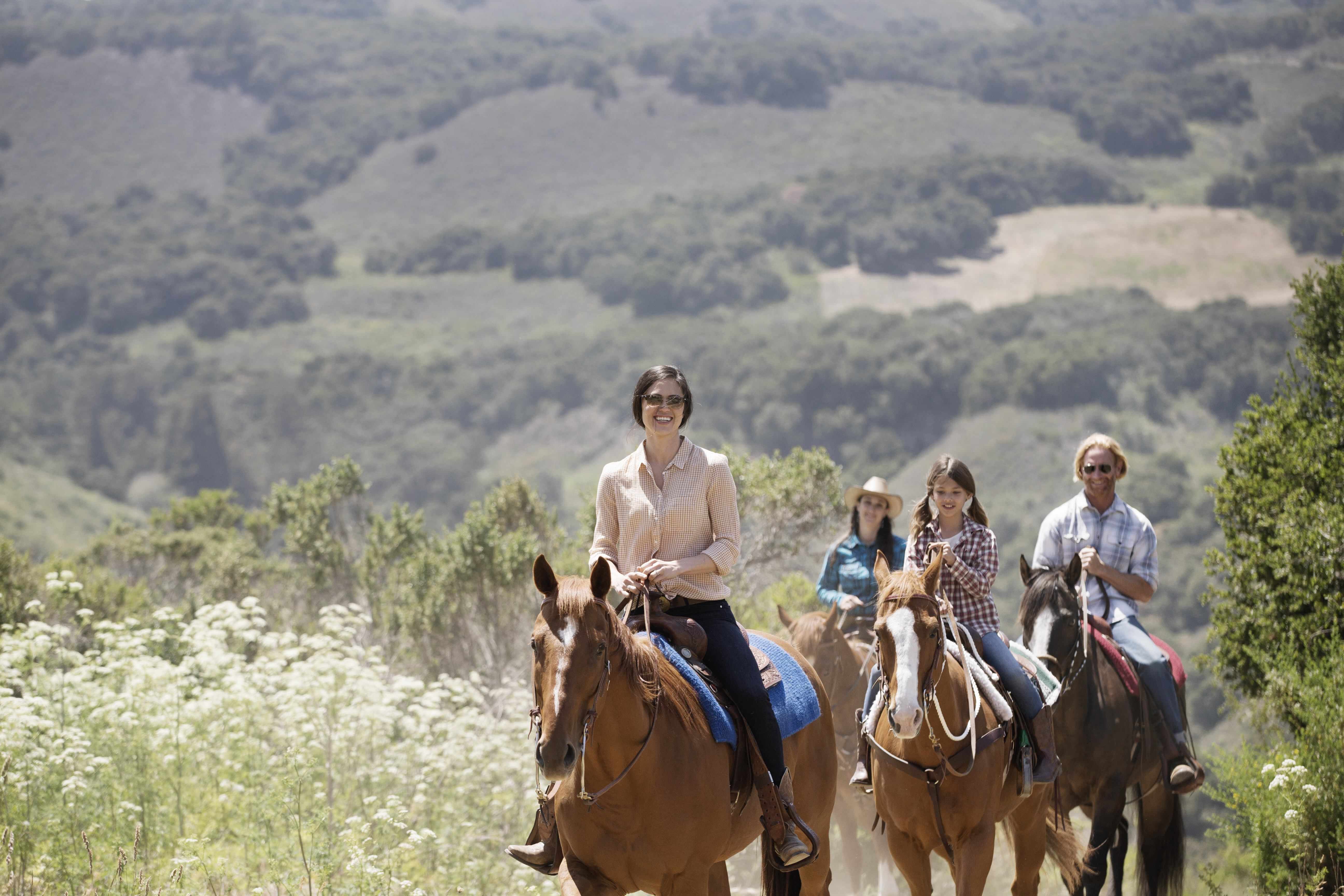