Do our readers realize the importance/value of using a travel agent?
Besides the fact that they may be able to save money in the long run?

The last American Airline fiasco points that out.

The people who had used travel agents for their tickets were immediately assisted.
One call to the agent and the options opened up.
Those that did not may have lost out in money and time trying to salvage their flights.

Last year I found myself at LAX with no one to turn to. I had bought my ticket to Lima online via AMEX with LAN Peru. I had also bought by flight to LAX with United – independent of the Lima leg.

So when the United flight was delayed by low fog at SFO – I missed my connection.
And do you know United could not help me. They had delivered me to LA as promised – just late. They did offer me a hotel discount and that was of comfort.

But at LAX the international airlines actually rent the check-in desks for several hours at a time. By the time I arrived at check-in – the LAN Peru desks were closed for all intensive purposes. There was no one. Nada. I ended up on my cell phone for 90 minutes and still no help.

Eventually I was helped by American Airlines – the most helpful guy Eric- and only because I remembered they were a partner of Lan Peru. I did not even have a ticket with AA – but Eric helped me.

So after 4 hours of traversing the entire airport with my luggage, I continued on to Lima a full 24 hours later.

BUT – if I had worked with a travel agent – one call and all would have been in the competent hands of an individual with all resources at their command and the responsibility.

Get a Head Start With This Seasons Top Hat:: San Diego Hat Co. 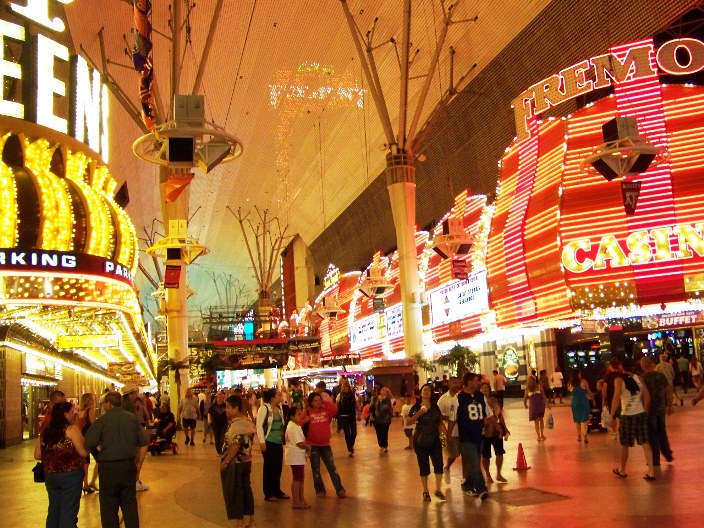