Style: Spain: You Say You Want a Revolution…. 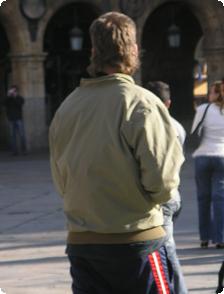 A Dreadlocked Mullet in Granada

….well how about a Mullet-ution?

Spain is on the verge of a Revolution my friends. What kind of revolution you ask? Well only the gradual, but persistent take over of “La Mullet Español” into mainstream society. Seriously they are everywhere. But to be fair—I’m not so sure if it’s a revival in trend of La Mullet or it just simply.never.died. Throughout my time in Spain, I conducted field research (read:stalking) into this phenomenon and came to some conclusions. Let’s get to the short of it—erm, the long— erm… the short-long of it.

* The mullet is not gender biased. It has an equal male to female ratio.

* Unlike back in the states, you are not laughed at or considered WT for having one. Rather, you are looked at as being fashionable and hip.

* La Mullet Español tends to congregate in groups, although there is always one dominant male/female.

* Although not gender biased, La Mullet Español tends to be age discriminate and is usually only seen in the 16-28 age bracket.

Although most prevalent, the Stem-Cell Mullet, named so because it has the potential to become a full blown mullet or make the mulleteer look simply to be in dire need of a hair cut, does not garner much excitement from fellow La Mullet Español hunters. It is only through years of extensive research and preparation that I have managed to stay sharp and focused whilst in the field and not allow this parasite to weaken my immunity to LME hunting

The Incogni-tail. Much like the Stem-Cell Mullet, this mane is marked by its outwardly appearance of normalcy and can be easy to miss—incognito if you will. On the surface, the coif appears to be a neat, kempt hairstyle—then with a toss of the tresses—a single rat-tail appears. Often a complete foot longer than the rest of the hair, the Icognitail is usually dreadlocked. On the male species it is generally paired with a buzzcut, while the females prefer the long-layered look.

A new species has been discovered that appears to be unseen in the states:The Sideways Mullet. A personal favorite amongst fellow La Mullet Español Hunters as it has not previously been studied and not much is known about it. From limited viewings, LME Hunters can see that the hair is typically very short on one side of the hair—then in a circular motion, gradually grows to be longer on the other side of the head. Imagine it as such—business on the left, party on the right. Although quite rare, La Mullet Español Hunters are instructed to proceed with caution as this species’ Mulletude has yet to be established. It is far too soon to offer any foregone conclusions regarding this new and exciting species.

The Dreadlocked Mullet. Another new species found abundantly in Spain. This look is rather straight forward—typically the top quarter of hair is cut short, followed by several ratty dreads. Although fairly common in Madrid, it has been witnessed in greater concentrations in other cities such as Barcelona, Granada and Salamanca where there is a higher concentration of youth and hippies. Again, not much research has been done on this species and more field studies are needed. However it is the general consensus amongst fellow La Mullet Español Hunters that it is mostly a benevolent beast given the typical Aladdin pants apparel and pervasive smell of the MaryJ permeating from said creatures.

The Avant-Garde Mullet—perhaps the most frustrating of all La Mullet Español to define as its very nature exists solely to be ‘unique’ and boundary pushing. Hence, no two Avant-Garde Mullets are the same. Centering in Madrid’s Malasaña barrio, this follicle fiend is often found in a piliferous pride of fellow Avant-Garde Mullets, with each trying to out-do the other in crazy coiffure-tude. Due to the mind-blowing magnitude of this mullet, photographic proof is near impossible. Although hard to define, with a flash of neon old-skool kicks, piercings-a-plenty and electro-beats pulsing from their headphones, you will know when you have seen one. It will no doubt leave a lasting impression. Much like the Ode to Flock of Seagulls-Avant Garde Mullet once witnessed that has left this researcher still pondering the perplexities of it.

Much like its cousin—the Stem Cell—The Spike-llet is marked by its deceptive normalcy and fear of commitment. Typically only seen on females, the Spike-llet consists of an average haircut, with a handful of hair at the crown inexplicably cut to an inch-long spike. Again, this La Mullet Español often passes by the LME hunter before registering in the brain of what was just witnessed and photographic evidence is hard to come by.

Given the pervasive quantity of La Mullet Español, they can often pass by La Mullet Español Hunters without notice or eliciting much discussion amongst fellow LME Hunters…. I said almost. I have dedicated an entire album with many, many more pictures of the bangin’ mullets I was able to study (and get close enough to take a picture) whilst in Spain. It’s disappointing to think of how many exotic specimens managed to escape from the critical eye of my camera lens. La Mullet Español is still wild after all. But perhaps through extensive research, we can begin to make repeated contact with this wild, fleeting beast in order that we begin to understand it (and its motives!) more. Long live the mullet en España.

This is an example of what happens when you have too much free time on your hands. I am only joking people. If you are one to have a short-long, I come in peace. 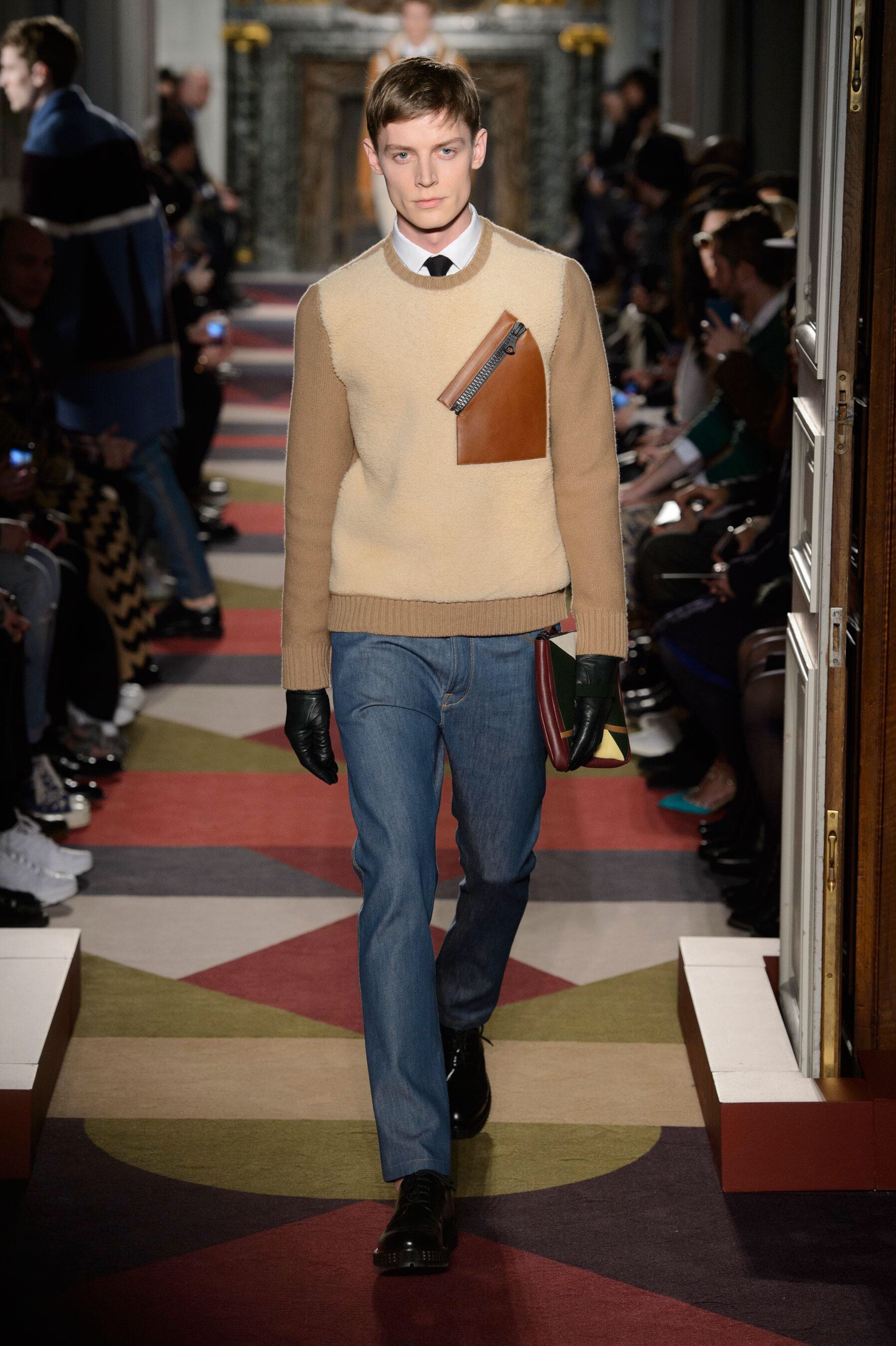