In the heart of Soho, trendy designer boutiques and chicer-than-thou restaurants line blocks of cobblestone city streets, where a pulsating nightlife and bar scene keeps local and visiting hipsters, fashionistas and artists in festive spirits well past dawn. Slender, model-like women stroll in and out of shops accompanied by equally stunning men and countless bags in tow. Outdoor seating and sidewalk cafés claim every corner of this hip enclave, allowing you to savor the city’s innovative cuisine and people-watch like a pro.

Think you’re South of Houston in New York City? Think again. Immortalized by world-renowned writer Jorge Luis Borges, Palermo Viejo in Buenos Aires is divided into Palermo Soho and its sister sector, Palermo Hollywood – named for the numerous television and movie studios that are located there. But it is Palermo Soho, a vibrant and stylish district made up of a mere 10-block radius, that is helping put Buenos Aires back on its feet after an economic crisis put the entire country in dire financial circumstances at the turn of the century.

Like New York City and London’s Soho neighborhoods, Palermo Soho was once an area dominated by large warehouses and low rents, attracting the city’s bohemians and artists. Today, it is the embodiment of style and sophistication, flawlessly combining bohemian roots with trend-setting design to create an experience that rivals the world’s most cosmopolitan cities.

1555 Malabia House provides the perfect accommodations and is centrally located near all the area’s prime spots. The city’s first design bed & breakfast, Malabia House is a mansion that formerly served as a convent for single women in the 20th century. The décor is clean and crisp, with a warm and inviting aura and a staff to match. There are fifteen rooms, all with elegant and minimalist furnishings and private bathrooms at very reasonable prices. By the end of your stay, their 24-hour concierge services will make you feel as if you’ve made new and long-lasting friends in the southern hemisphere.

There are a bevy of designer boutiques from which to choose when deciding where to start shopping. For a truly unique selection, look no further than Rapsodia. Known for its incredible fitting jeans with the signature winged logo, Rapsodia offers a distinctive and chic bohemian look that is exclusive to Buenos Aires, as they have yet to expand to other locales. As with most shops in the area, the staff is well-versed in their fashions and is extremely eager to help you in any way they can. They can even tell what size jeans and which fit will suit you best just by looking at you – my salesgirl was off by about half a size (thankfully in my favor!).

On Saturdays at the Plaza Serrano Feria, local designers showcase their work, selling anything from hand-made jewelry to one-of-a-kind handbags. On the second floor of many shops and bars located on Plaza Serrano, you’ll find a multitude of sample sales where cutting edge fashions guarantee you will be sporting distinctive clothing found nowhere else. Both Diseño B.A. and Planeta Bs.As. sell an impressive array of styles by very talented designers. Much to my surprise and delight, I purchased a custom-made, hand-painted top with adjustable straps for only $6.00 USD (those girls would make a killing in NYC!!).

After shopping all day, a girl’s gotta have a hot place to show off what she purchased. As far as dining and nightlife go in Buenos Aires, nothing gets started until late -very late-in the evening. Dinner is usually after 10pm and drinks and dancing can typically go till dawn. Mundo Bizarro, on Calle Guatemala, is an off-beat bar/restaurant serving highly inventive cocktails in a dim-lit setting with B- movies and cult classics playing overhead. If you’re feeling adventurous, try the ‘Holiday in Cambodia’- by the end of the night, you’ll be shamelessly flirting with the bartender for the secret ingredients. And in case you’re wondering, yes, I scored the coveted formula!

One of the best dining and social scenes in the area is at Bar 6, on Calle Armenia. With its velvet couches and cavernous décor, it offers an eclectic mix of food, drink, music and ambiance. Upon finding the restaurant, my friend and I were surprised to learn that even when they’re open, the door was always locked. I feared it was one of those snobby, chi-chi places where you must look the part to get in. Thankfully, it wasn’t. The staff was friendly and inviting, and the vibe was ultra cool and not the least bit off-putting. Besides, after a day of shopping in Palermo Soho, you will always look the part. 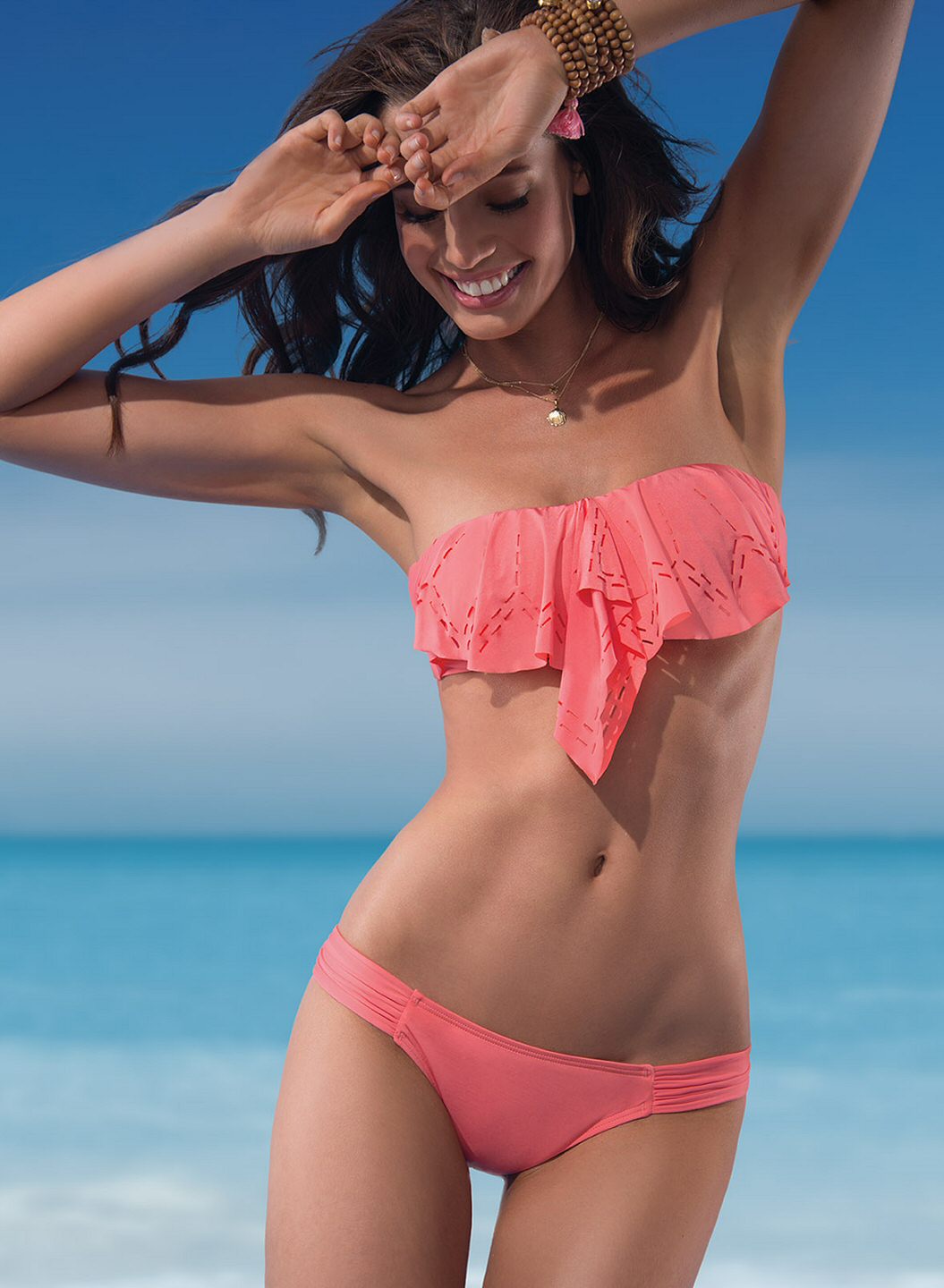