Soundtrack for a Revolution

I was lucky enough to catch a screening of
“Soundtrack for a Revolution“, an incredible story of the American civil rights movement. This is no dry PBS take, the Executive Producers, including actor Danny Glover, took great pains to make this doc accessable to the younger generation through the use of freedom songs performed by top artists, including The Roots, Joss Stone, John Legend , The Blind Boys of Alabama, & Wyclef Jean.

Soundtract for a Revolution is slowing making it’s way across the country and is available for private viewings. Ideally this doc will be shown in high schools. As Mr Glover stated in a post screening talk, their intention is to pass the torch to the next generation.

The best way to find a screening or contact the producers would be to check their
website: soundtrackforarevolutionfilm.com. The North American distributor is located in Santa Monica Ca, phone 310-399-7937.

This powerful film will hopefully pass on the producer & director’s passion to the younger generation to keep the story alive. 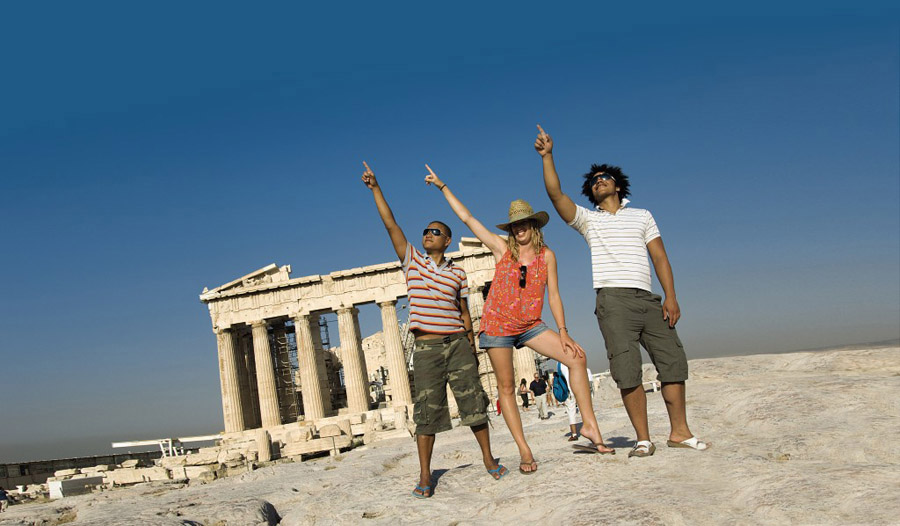