American Express and the National Trust for Historic Preservation encourage all New Orleans residents, and people who care about the city, to start sharing their stories on April 15th via a dedicated website,

So do it now! Submit your photos and musings!

More information about each of these sites can be found at www.partnersinpreservation.com
St. James A.M.E. Church (Mid-City National Register District)

Launched in 2006, the Partners in Preservation program is a philanthropic initiative in which American Express, in partnership with the National Trust for Historic Preservation, has pledged $5.5 million over a five-year period toward preserving historic sites in the United States. In September 2006, American Express allocated preservation grants to sites in the San Francisco Bay Area. And in 2007, Chicagoland historic sites were the focus of the Partners in Preservation program.

What do we gain from loss? 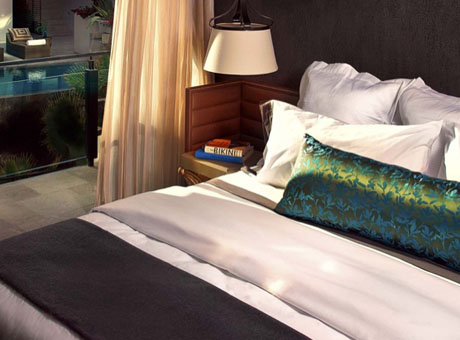