Born in Somalia, raised Muslim, Ayaan Hirsi Ali fled to the Netherlands in 1992 to escape a forced marriage to an elderly cousin in Canada she had never met. She learned Dutch, earned her college degree in political science, and worked for the Dutch Labor party, serving as a parliamentarian. She denounced Islam after the September 11th attacks, speaking out for the rights of Muslim women, the enlightenment of Islam, and security in the West. Since the murder of filmmaker Theo van Gogh with whom she made a documentary about the domestic abuse of Muslim women, she has lived under constant threat for her beliefs and started a new life in the United States. An outspoken defender of women’s rights in Islamic societies, Hirsi Ali joins the Council to discuss her life since the murder of van Gogh, as well as attempts to reconcile her Islamic past with her passionate adherence to democracy and Western values.

She will be having a conversation with Jane Wales, the President and CEO of the World Affairs Council of California.

WHERE: Herbst Theatre in San Francisco

If you would like to visit more events such as this one as well as save money, become a member at itsyourworld.org. 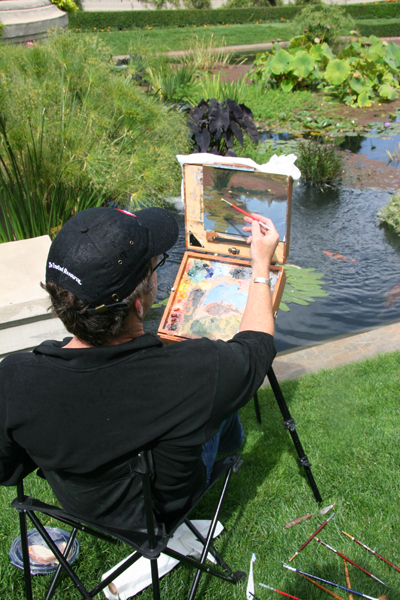 Laguna Beach: Art Camp for us, with the Masters! 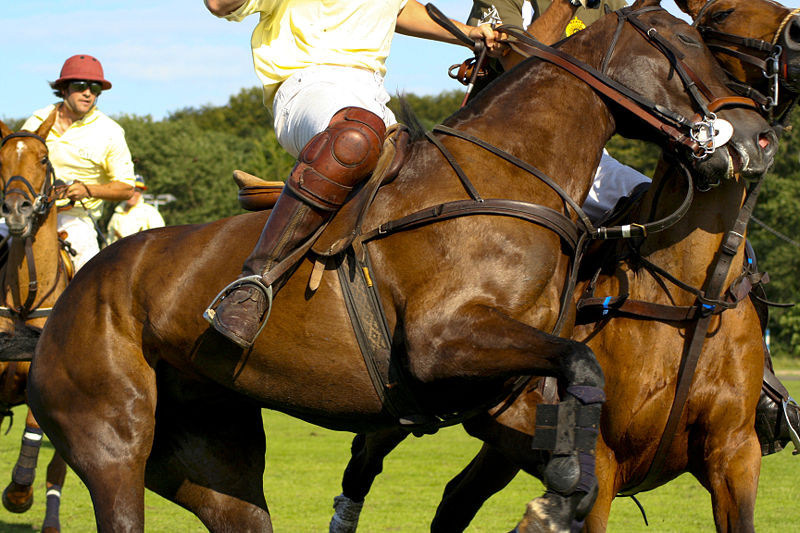 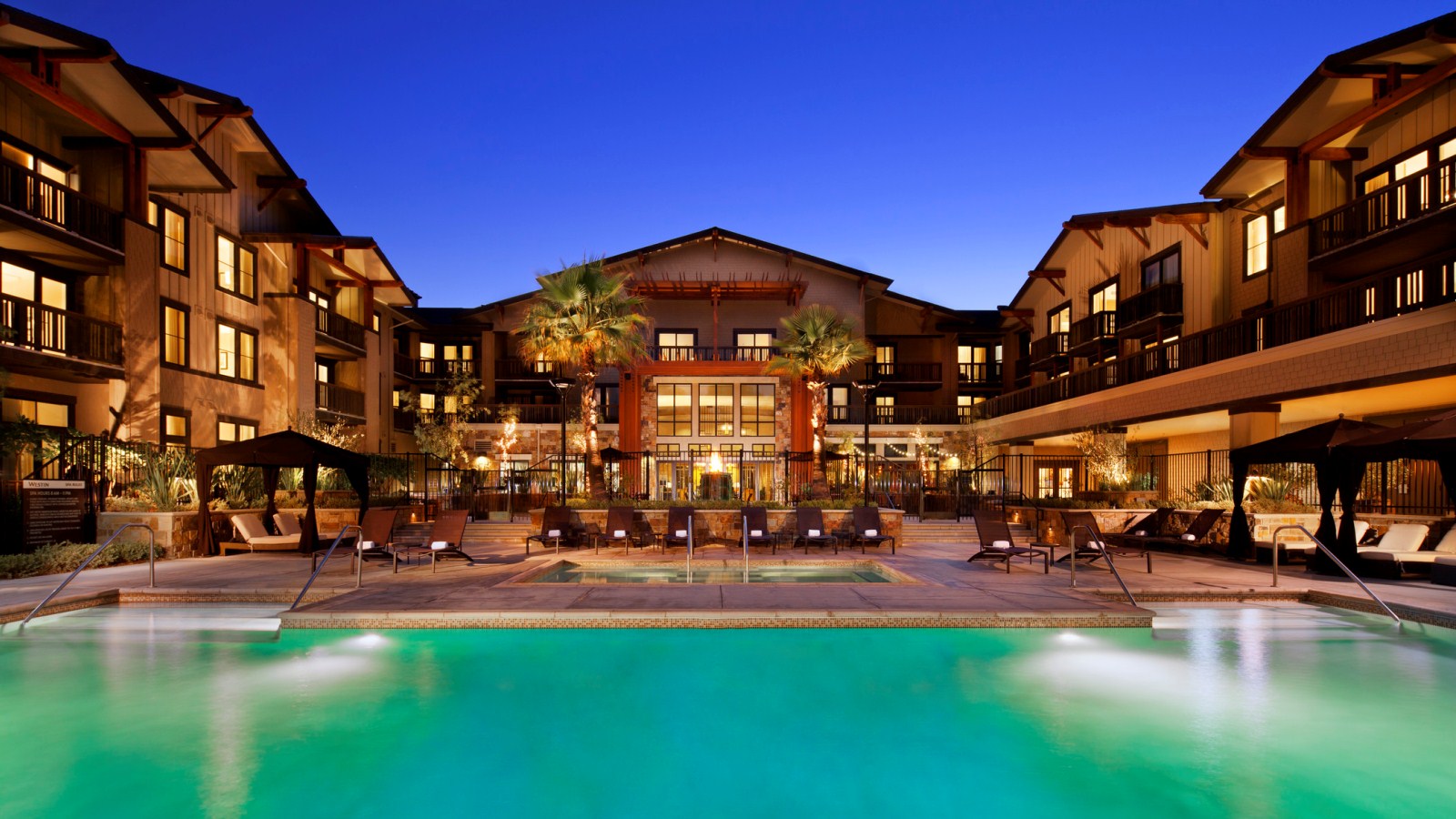 Taste of France in Napa