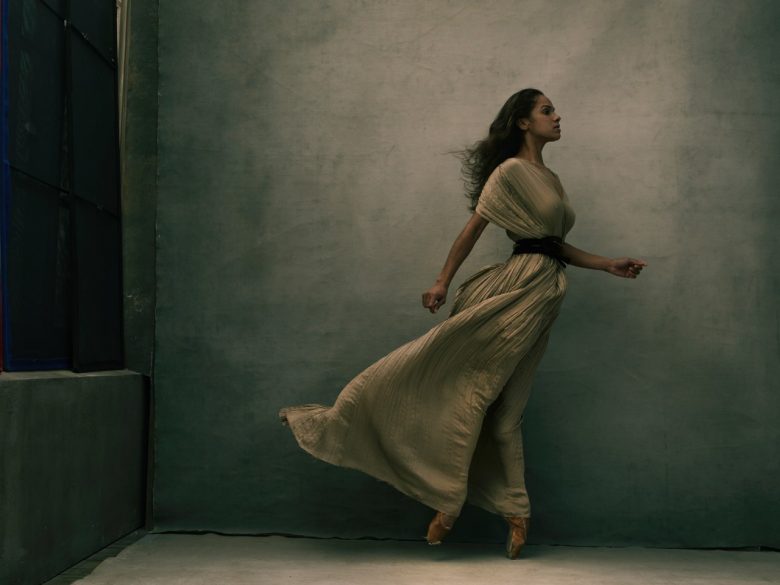 Annie Leibovitz has been making witty, powerful images documenting popular culture since the early 1970s, when she worked as a photojournalist for Rolling Stone. In the 1980s she began expanding her collective portrait of the social landscape with photographs for Vanity Fair and then Vogue and in award-winning advertising campaigns. Leibovitz is the recipient of many honors. She has been designated a Living Legend by the Library of Congress.

Annie Leibovitz’s most enduringly popular series of photographs ‘WOMEN’ was published in 1999. The new exhibition WOMEN: New Portraits reflects the changes in the roles of women today. In addition to the new photographs, the exhibition includes work from the original series as well as other photographs taken since. 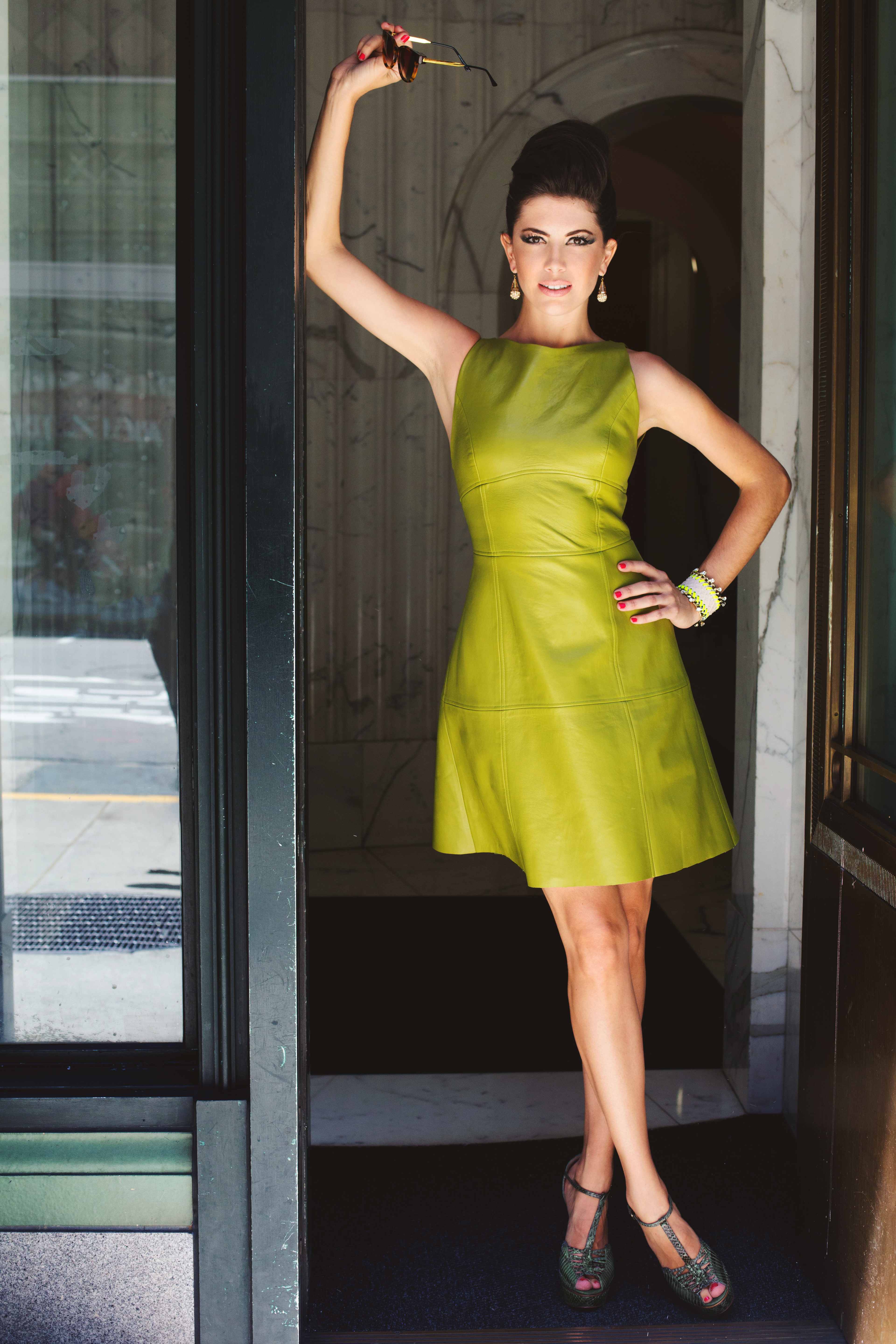 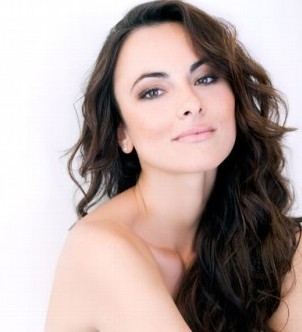