SF: Join us at the premier of Film Festival Flix

7:30–10:00 Feature program including short film contest winner, screening of feature film The Athlete, Q & A with the co-writer/director/producer and star of the film Rasselas Lakew. A portion of proceeds for the evening will benefit Karno Kids, an organization focused on improving the health and wellness of our youth.

About the film, The Athlete:

Atletu (The Athlete) is the inspiring true story, told for the first time, of Abebe Bikila, a previously unknown barefoot Ethiopian runner who stunned the world in Rome in 1960, winning Olympic gold in the marathon. As the first African to win Olympic gold, he became a sports legend and hero in his country overnight, and four years later in Tokyo, he again won gold, becoming the first person in history to win consecutive Olympic gold medals in the marathon. He is considered by many the greatest long-distance runner in history.

But his life story only began with Olympic medals. When a car accident in the Ethiopian countryside left him paralyzed from the waist down, Bikila faced the greatest challenge of his life. In the struggle to maintain the will to live, Bikila discovered a deeper meaning of competition — as an archer in the Paralympics and a dogsledder in Norway. The film is the tale of extraordinary determination and a singular man, Abebe Bikila.

About Film Festival Flix (FFF): Film Festival Flix is a monthly film series bringing award-winning and audience favorite films and unique one-night only experiences to venues across the country. The monthly series is currently in Los Angeles, Miami, New Orleans, Dubuque, Denver, Salt Lake City and San Francisco. Red carpet photo opportunities, an interview with the filmmakers, and a ticket holder reception make for an unforgettable night for audiences, filmmakers, neighboring businesses, press and media. Following the screening, all films are available for download at www.filmfestivalflix.com . 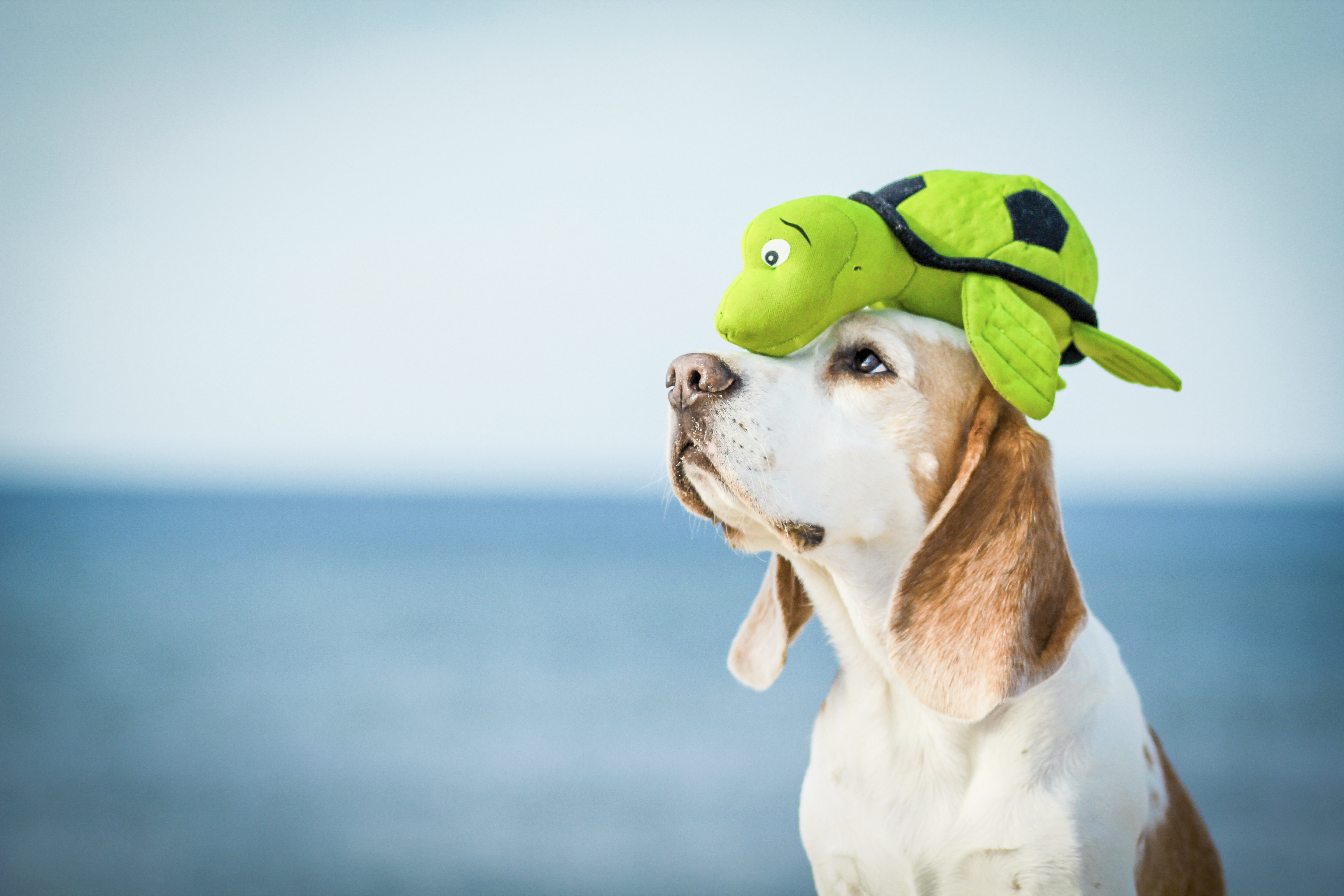 Are Bells Ringing In Your Future? :: S.F., California