“If I Were a Rich Man” remade into a gospel reverie?! The Temptations did it in 1969. This fall, the Contemporary Jewish Museum invites you to sit down and relax or sing along and dance as you experience its newest exhibition, “Black Sabbath: The Secret Musical History of Black-Jewish Relations.” Based on the 2010 compilation soon to be released by the Idelsohn Society of Musical Preservation, Black Sabbath is a musical journey through a unique slice of recording history – the Black-Jewish musical encounter from the 1930s to the 60s.

In contrast to the oft-told story of how Jewish songwriters and publishers of Tin Pan Alley and Broadway transformed Black spirituals, blues, and jazz into the Great American Songbook, scant attention has been paid to the secret history of the many Black responses to Jewish music, life, and culture. In the exhibition, visitors learn how Black artists treated Jewish music as a resource for African-American identity, history, and politics from Johnny Mathis singing “Kol Nidre” to Aretha Franklin doing a 60s take on “Swanee.” In a nightclub setting that evokes the 1940s, visitors can browse extensive playlists including some rare and unusual recordings and can access more in depth information as well as vintage videos on iPads.  An ongoing slideshow of album covers and images is projected on the wall of the Museum’s soaring Yud Gallery.

“A single recent find birthed the idea behind this entire collection,” says David Katznelson, President of Birdman Recording Group and one of the four record collecting dumpster divers that founded the Idelsohn Society. “It was a 7” version of “Kol Nidre” by Johnny Mathis, backed by the Percy Faith Orchestra. The second we heard his belting version of this Aramaic prayer intoned at the beginning of Yom Kippur, we had to know more.”

Head to the Museum to listen for yourself! 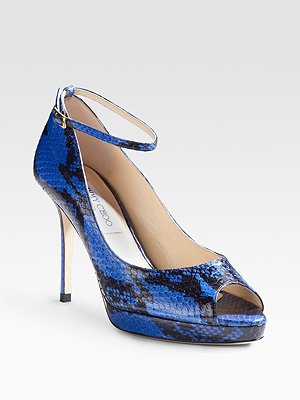 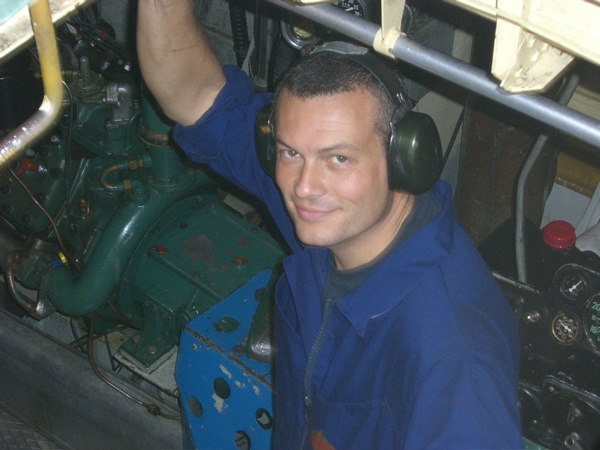