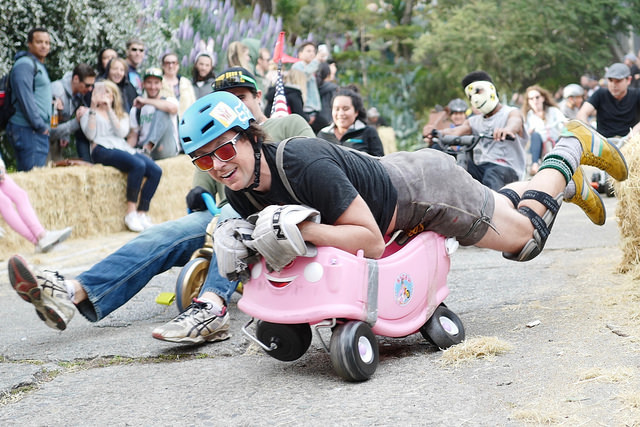 Instead, you could be marching in the Saint Stupid’s Day Parade or whacking strangers in a giant pillow fight. Highlighted here are five events mostly unknown to locals, sure to provide laughs and photo-ops galore. 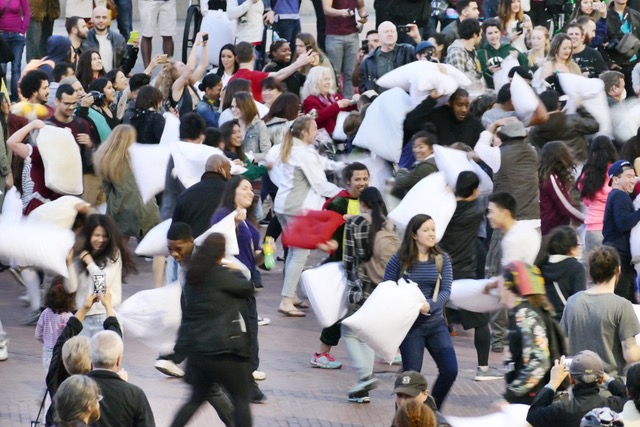 Perhaps you hate that holiday celebrating happy couples. Fight back, literally. Safely rid yourself of aggression by whacking good-natured strangers with a pillow. The feathers fly at Justin Herman Plaza. 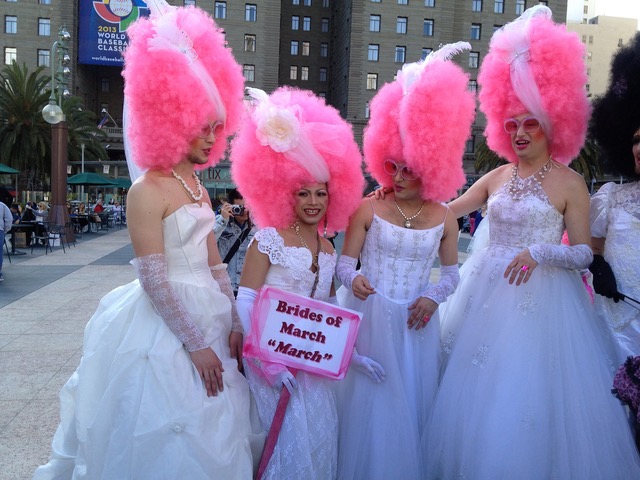 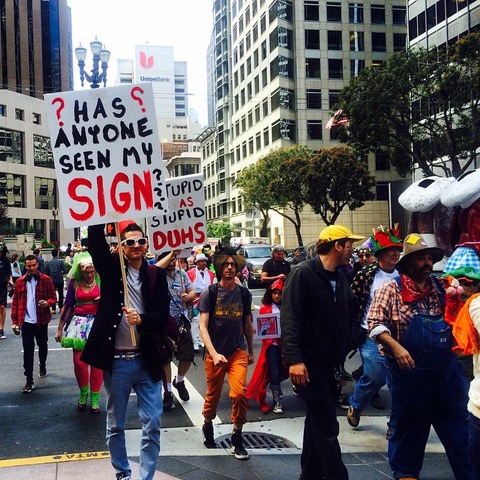 This April Fools’ Day salute to silliness involves ridiculous get-ups and nonsensical signs. Beginning at Transamerica Pyramid, the parade heads to the Stock Exchange, where socks are exchanged, eventually reaching the Embarcadero Plaza.

Forget Lombard Street, locals know Vermont Street at 20th has more twists and turns. Thrill at the sight of a football player-sized man careening downhill on some itty-bitty wheeled contraption. Bring an actual Big Wheel toy or any vehicle that’s plastic and tiny. 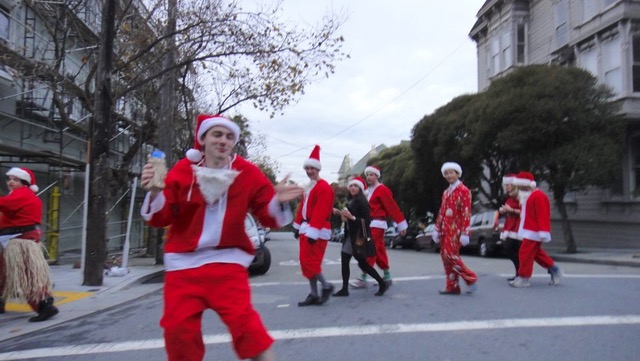 Once a year hordes of Santa Clauses gather at Union Square, then spread out citywide in a sea of white beards. 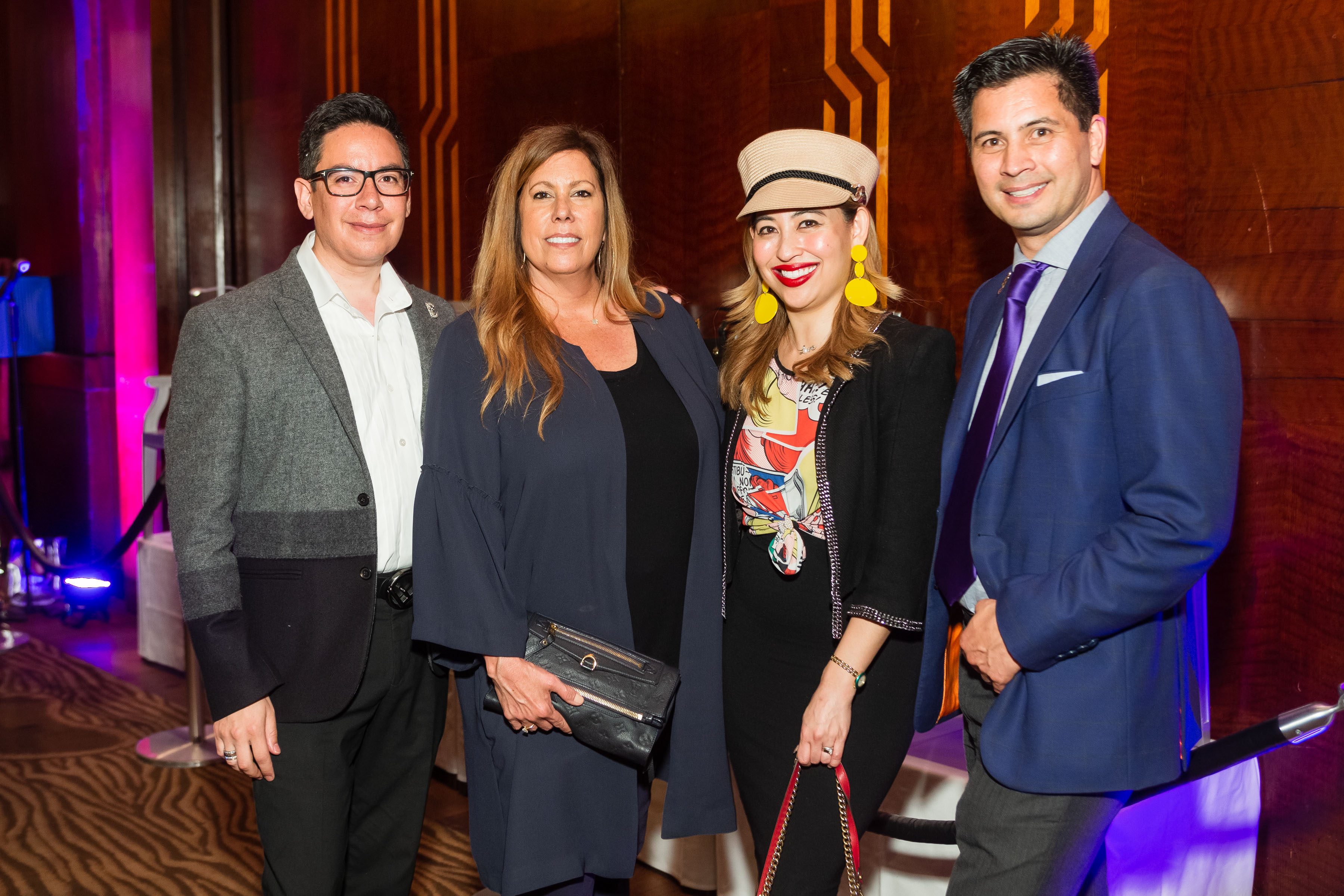 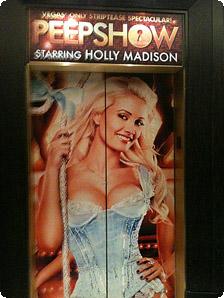 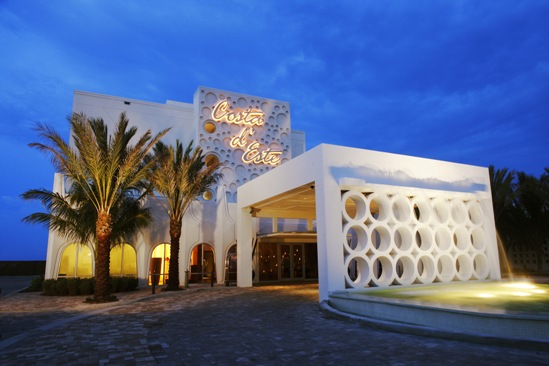