View from the "balcony"

View from the “balcony”

Early-risers wait for the run-through

Waiting for the concert to start

As I walk past the tennis courts of Sharon Meadow in San Francisco’s Golden Gate Park, I hear the familiar sounds of this oasis in the city. The dimmed honking of car horns, screeching of buses, and wailing of sirens drift through the trees, joining the grunts of enthusiastic tennis players and cries of children begging for ice cream.

Suddenly, from behind a thicket of trees, comes the sound of…Rossini? Normally if such a bizarre thing happened I would pinch myself to see if I’m asleep, but not today. Today the sound of a full orchestra playing Rossini’s overture from L’Italiana in Algeri in Golden Gate Park is just what I expect. The sound is coming from the San Francisco Opera Orchestra and today is San Francisco Opera’s thirty-second annual Opera in the Park, San Francisco’s ultimate expression of public art, where everyone from celebrities and investment bankers to homeless people and free-spirited hippies can come together for a day of top-notch opera performances that are absolutely free!

Opera in the Park began in 1971 as the brainchild of then Opera General Director Kurt Herbert Adler (after whom the prestigious Adler Fellowships are named) in an effort to make opera more accessible to a wider section of the public. It now serves as the everyman’s version of the company’s black-tie opening night gala. This end-of-summer tradition kicks off the 2005–2006 season with performances by the company’s up-and-coming stars, all of whom volunteered their musical services free of charge. Over the years this event has drawn thousands of people, one year reaching over 20,000. When I arrive at nine thirty a.m. for the one thirty p.m. concert and see hundreds of people already camped out with their picnic blankets, newspapers, and fog-proof fleeces, I know that this year will be no different.

The event has a communal atmosphere, especially in the early hours before the concert, as all the people who are waiting the extra four or five hours to get the best seats bond over their mutual love of opera. By ten a.m. the audience reaps the reward for their enthusiastic early arrival as Donald Runnicles, San Francisco Opera’s Musical Director, begins a full run-through of the concert. Note to future audiences: If you want to hear the whole concert without a large crowd, come to the run-through like many seasoned veterans did. You can talk, eat, and listen to the entire concert hours before it officially begins and still have time to do errands in the afternoon.

As time passes the crowd grows and all of Sharon Meadow becomes one giant picnic. I am attending the festivities with my best friend, Amelia, and the two of us are busy congratulating ourselves on our creative French picnic of brie, baguette, grapes, and vino when we come upon a very motivated group of concert-goers who put us to shame. Before them sit large platters of shrimp, quiche, hummus, and olives, and numerous other “real-meal” goodies on a real wooden table covered with a checkered tablecloth and topped off with a houseplant. Now that’s motivation.

I pass the time by wandering around the picnics, trying to get a sense for just how diverse this audience of opera enthusiasts is. I’m not disappointed. Up on the hill (a.k.a. the “balcony”) I overhear two middle-aged bikers, covered in tattoos, who are passing the time before the concert by comparing which American Indian tribes exist in their lineage, “Now my grandfather was from Apache territory, he was hard-core,” “Well, I have Navajo and Cherokee in me…”

Down on the lawn near the stage (a.k.a. “the orchestra section”), I spot a mother with three small children, Milo, six, Lola, three, and Lena, eighteen months, who are munching contentedly while listening to Don Giovanni seduce a peasant girl on her wedding night. Their mother, Natasha Stevenson, tells me that she has brought her children to Opera in the Park since Milo was six weeks old. For Natasha, the event offers opportunities to get out of the house and to expose her children to music; for the children, the event offers a picnic, music, and a playground just a stone’s-throw from the venue.

By the time the concert starts the meadow is full, thousands of people have arrived, and the question of whether opera is still an active part of American culture is answered with a resounding “yes.” The concert begins with a symphonic version of “The Star-Spangled Banner,” a poignant moment on September eleventh as American Red Cross volunteers stand to the side of the stage collecting donations for Hurricane Katrina victims. The event transforms into more than just a day of music in the park, it becomes a demonstration of the power of music to bring people together and to serve as common ground where, through opera, a diverse audience can experience laughter and sorrow that transcends language and cultural barriers.

After lying back in the sun and taking in the eclectic mix of “opera favorites,” I’m ready for the perfect end to my Diva’s day out. I am not disappointed as Verdi’s famous Brindisi (sometimes known as “The Drinking Song” from La Traviata) coincides with the Korbel-sponsored “Libiamo” toast, bringing together stage and audience one last time. The communal feeling fades away as the picnics are packed up and the audience disperses. One more year of Opera in the Park has ended as Amelia and I carry our picnic blanket past the tennis courts, toward the familiar sounds of honking horns, screeching buses, and wailing sirens.

Ashley Roof is a recent graduate from Stanford University with a degree in Music. This is her first article for Tango Diva. 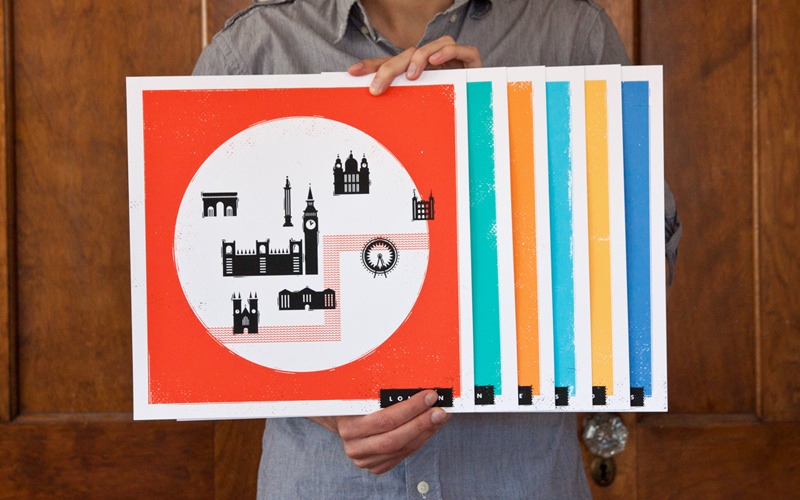