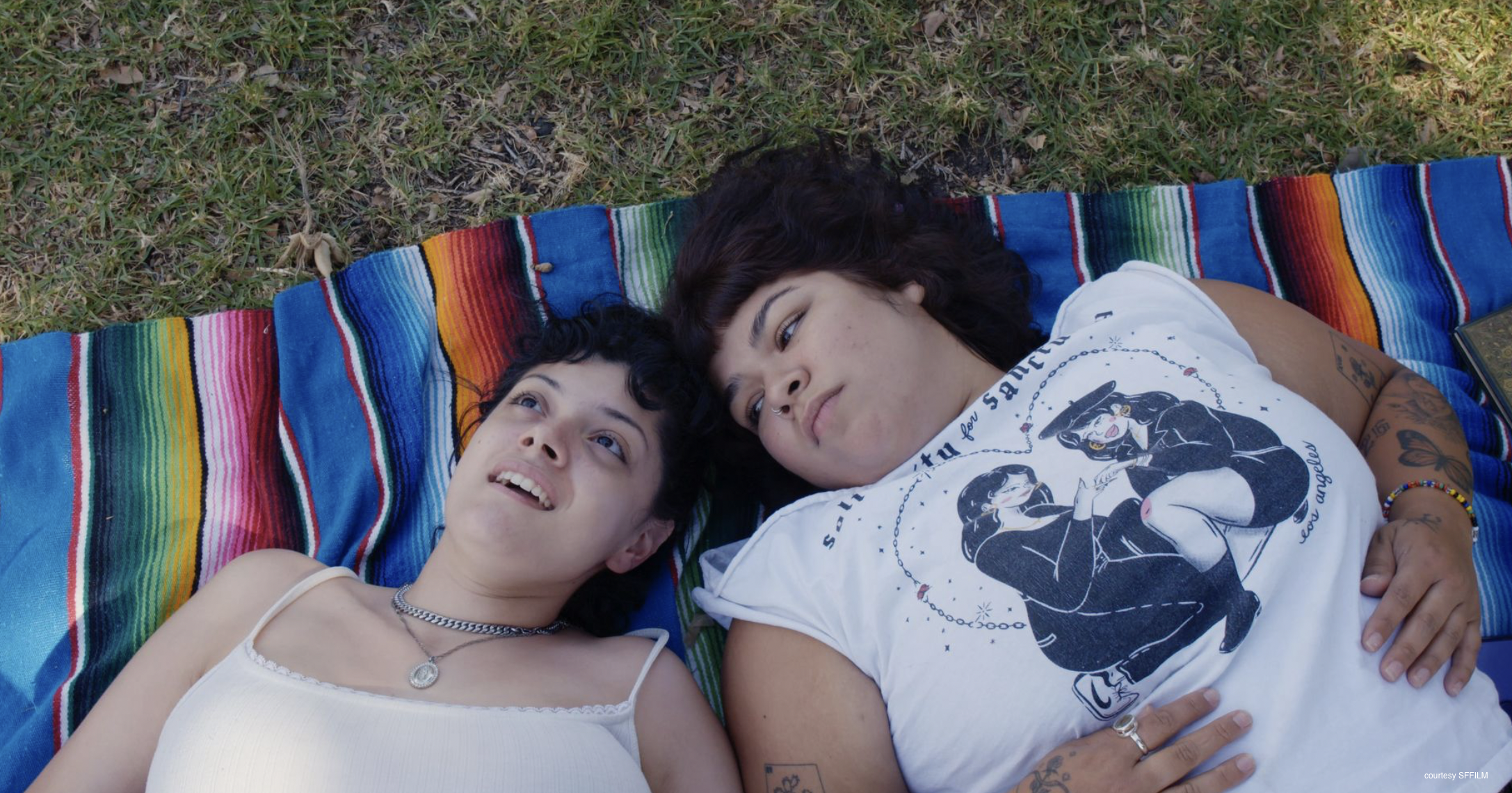 Doris Muñoz was born in the US, but her family crossed the border from Mexico. She has privileges of citizenship denied her parents and siblings. In fact, her brother got deported, and she has survivors guilt, easily crossing over to Mexico and back to visit him, while her parents haven’t seen him in seven years.

We follow Doris and her thriving career managing the popular singer Cuco. Suddenly, her ability to support her family is jeopardized when she is let go. In desperation, she turns to the internet and finds Jacks Haupt, a promising singer from Texas who shares her immigrant background and ambitions. She wants to help Jacks succeed, sending for her in LA and introducing her to music industry connections.

At times it’s hard to believe you are watching a documentary as the action plays out like a scripted drama. Only it’s not, and you are constantly on the edge of your seat wondering what’s going to happen next.

Doris drives a fancy car thanks to a formerly six figure salary. Clearly she has had the freedom to pursue her music dreams, something her family doesn’t understand, as they want her to get a real, tangible job. Despite family pressures, she is steadfast in her belief that we all have a right to shine, to dream.

By the end of the doc almost everyone in the audience was wiping away happy tears.

Isabel Castro, the director, had her dreams fulfilled when Mija was acquired by Disney. As she puts it, she was waiting for someone to light her cigarette. Given the wider audience of the Disney brand, it is Castro’s wish that Mija will give hope to illegal immigrants in the US, and highlight the dissonance between what the first generation wants, and what the family wants for them.

After the doc was completed, Doris makes an intriguing career pivot, deciding to put management aside and pursue her own singing career. Wonder if there will be a sequel. 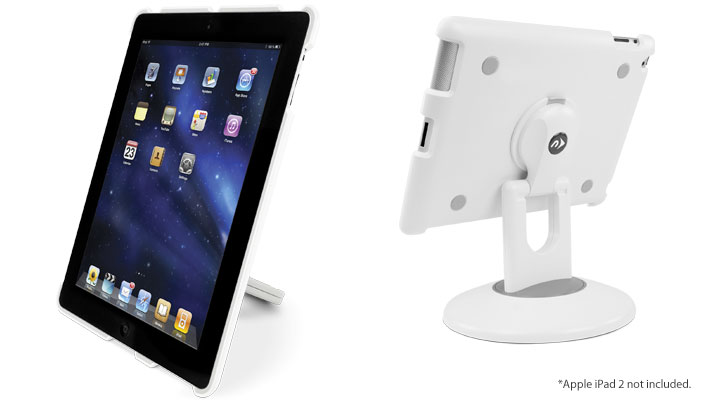 We’ve Got it Bad for iPads