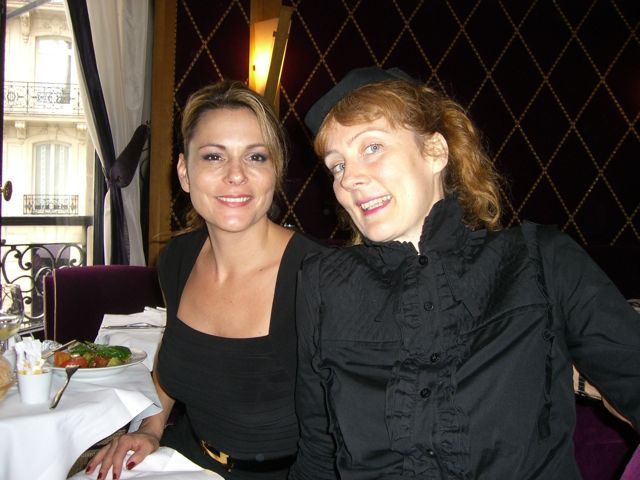 Teresa and Iris at L'Avenue, Paris

Teresa and Iris at L’Avenue, Paris

Lunching in Paris, Darling
It was a crazy time last week. I produced two huge events: a concert at Davies Symphony Hall and a 4-hour fashion show on Fillmore Street in San Francisco. Then, a mere six hours after completing the fashion show, I was on my way to Paris to meet up with my San Franciscan friends who had been enjoying Paris for five days before my arrival.

My plane landed at Charles de Gaulle airport at 8:30 am, and my first fashion show was at 11:00 am. It was designer Barbara Bui’s show and I was excited about going backstage and interviewing the incredible designer. Unfortunately, the way things run in France are a hell of a lot slower than in the states. So, after an hour search for a working ATM, then another hour waiting in line for a cab, then another hour in Paris traffic – I missed the show.

So, I took a disco nap to rise in time to meet my friends at lunch at L’Avenue. My dear friend Joel Goodrich was hosting a fabulous lunch with the team from Channel. The guests included famous fashion photographer Iris Brosch, owner of the chateau where DaVinci Code was filmed, (http://frenchvacation.com) Olivia Hsu Decker, stylist Karen Tamblyn (whom I just wrote an article about for the New Fillmore and dressed me for my interview with Speaker Nancy Pelosi), Sophie Azouaou, the talented interior designer from San Francisco – but who is originally from Paris, Victoria Sawyer, the chair of the Junior League fashion show, and a few beautiful people.

After lunch we strolled over to Hotel Plaza Athenee where a few high-end designers were hosting trunk shows including Reem Acra. After the Plaza, we caught a cab to Hotel du Louvre where I interviewed Lenny Kravitz’s girlfriend who was designing a new line.

Karen and I enjoyed a glass of rose with Joel and Olivia. By this time it was 6:00 pm and we needed to get ready for our night on the town…… 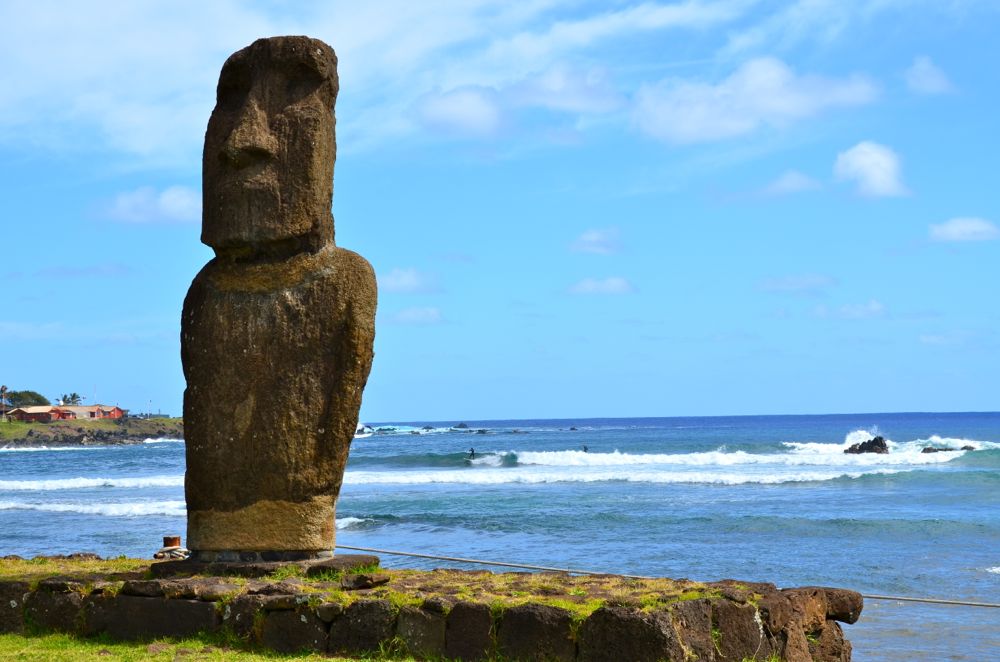 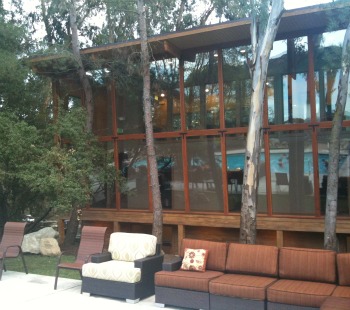