Opinion: Japan: Lost In Translation is Lost On Me 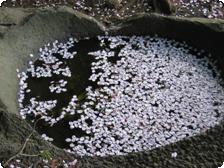 Everyone says, “You lived in Japan? Well did you see that movie, Lost in Translation??” People look at me expectantly, waiting for me to confirm real life against their movie version of what living in Japan must be like. And I admit, there are some similarities. Like Charlotte, I, too, followed my love to Tokyo. And he, too, was there on business. Charlotte mentions Evelyn Waugh, and I read one of his books while I was there. Finally, I, too, had cocktails and listened to jazz at the bar at the Park Hyatt Hotel.

That, my friends, is where the similarities end. But not that infernal question. Could these well-meaning conversationalists I encounter at every bar, every networking event, every birthday party, the ones who ask me time and again whether living in Tokyo was like that movie, could they possibly realize how they make my stomach seize up and my arteries constrict the minute I hear the final syllables, the –ation with a lilt at the end to indicate a question? Yes, for the love of cherry blossoms, I have seen that movie. Okay? Satisfied? Yes, I made the mistake of watching it about two months into my five-month Tokyo sentence. My only consolation was that the DVD was a pirated copy from Beijing.

Friends, I wonder, has anyone really bothered to inspect this movie like the bizarre yakitori they served me at a Roppongi dive bar, the one that the mercifully transliterated menu promised was ‘river,’ an item I took to mean freshwater fish? All I got was liver, and I think that speaks to a greater metaphor. Tell me, has anyone who has ever lived abroad taken even a moment to consider the day-old sushi this movie serves up? Did you know, for example, that Charlotte gives into loneliness and homesickness, crying her eyes out on the phone to a heartless friend, on her second day??? Now people, for the love of origami, let’s be sensible. I didn’t cry until my second month of captivity. Oh, it was for all the same reasons: my man had a life there and I didn’t; I felt disconnected and adrift from my former life; people at home, when I was able to bridge the time gap, seemed distant and self-absorbed. No one understood; no one listened. And the only person who embodied any iota of support for me was caught up in a Tokyo life I was never a part of.

It stunk. But again, this is where the similarities end. There are two big differences between Charlotte and me. Okay, maybe three- she had three distinct advantages over me. One: she had a bottle of Cristal. Two: she had a friend in the building, an American friend who even spoke her same language, a dorm-mate, if you will, with whom she had real, live, human contact. And he was famous! Three: she had LOCAL friends, in-the-know Tokyoites to take her to all the clubs, karaoke bars, parties and pachinko halls. Her local friends were cool, were fun, and spoke some English. Jackpot!!

Now ask me how many local friends I was able to meet, or how much interest they had in my becoming a part of their world. Ask me how many English-speaking friends I had in my building with whom I was able to establish a connection. How many famous people lived there. Or how many stars my hotel rated. The answer is not lost in translation but works in both English and Japanese: zero.

Zero, people. Maybe I sound bitter. Five months on a winter-stricken island with only reruns of Lynda Carter’s Wonder Woman on the English channel to keep me company… talk about lost in translation. Honey, let me break it down for you. While Charlotte was romping through Tokyo and Kyoto wondering about what life after Princeton might bring her, I was ten years her senior, embarking on an expat life with a boyfriend I’d never lived with whom I hoped would become my husband, if only everything in Tokyo went perfectly. No pressure there. I guess Charlotte one-upped me in that department- the husband part. Even if they were disconnected and estranged. But so were my boyfriend and I. Japan, as far as I can tell, is not a particularly connective country. Bows, nameless streets, three inscrutable alphabets, thirty-dollar noodle soups- it wasn’t the kind of country that ran over and gave you a bear hug. You know?

Now I appreciate that movie a lot in terms of its break from traditional Hollywood (even though it was made by the ultimate insider). Its lack of car chases, semi-automatic weapons, and scantily-clad young-ins (except for the opening butt scene) was like a Zen garden in afternoon fog. But please don’t sit here and tell me that you felt sorry for that Cristal-drinking, famous-friend-making, five-star-hotel-staying, social-life having, cool-husband possessing Charlotte character. Please. She cried after one day and left after ten days, and seemed heartily entertained in the meantime. I mean, what exactly was the problem? Oh sure, she felt marginal, liminal, a koi out of water. Sure, sure (roll eyes). I really invite you Lost in Translators to walk a kilometer in my getas. Maybe then you’ll realize that it takes a lot more than insomnia and a stubbed toe to get us real expats down. And I wasn’t even that much of an expat! I’m sure some of the posh members of the Tokyo American Club are thinking to themselves, why the blazes does Stephanie feel so sorry for herself? I didn’t start crying until my second year here! 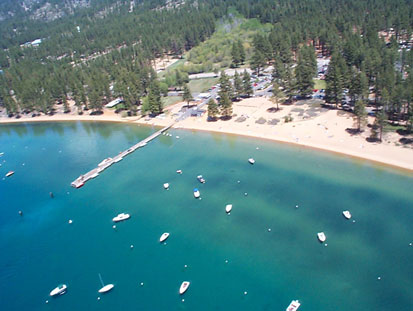 Fun in the sun at South Lake Tahoe’s Zephyr Cove! 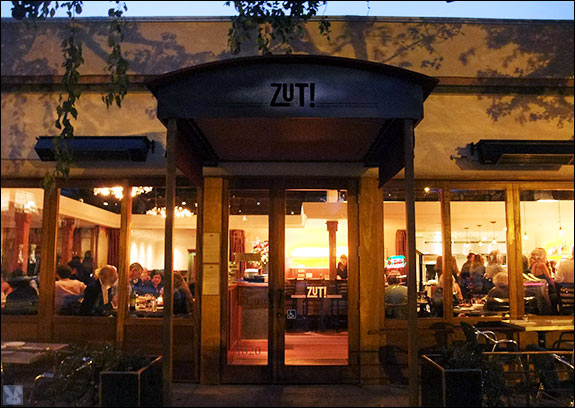 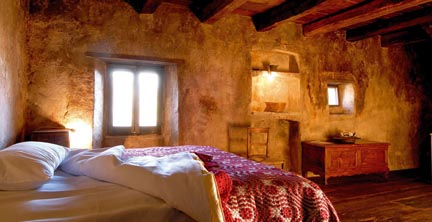 The Heart of Memoir Writing Workshop in Italy / May 2012