This review is about the classic Mamet play Oleanna at a lesser known venue, Royce Gallery.

The BF & I came a bit late having been sidetracked by the bright lights of a theater up the street featuring “An Uncomfortable Dinner Party“. We’ll never know what that was about.

They pointed us down the block to an unlit large industrial building on the corner of Mariposa and Harrison. The door was open and a modest poster on the door pointed us inside down a large hallway. The open door was Royce Gallery, artfully transformed into a beautiful portable small theater.

The greeter couldn’t have been more pleasant, ushering us in just ten seconds before the curtain opened. The good vibes continued through the intermission where there was an assortment of free snacks and beverages. You could even bring your wine glass back to your seat.
But on to the play itself.

Oleanna is one of Mamet’s classic plays, having been produced country wide since it was written in 1992,
inspired by the Anita Hill vs Clarence Thomas hearings. The subject matter seemed so dated, i was convinced it was written in the 70s.

I thought the acting was excellent, amazing that two people could have a rip roaring argument full of words on stage for the entire play. When the intermission began, the two men behind us said “you mean we have to listen to them argue again for the second half”.

What you’re seeing and hearing is a confrontation between a student trying to change her failing grade and a self-centered professor, obsessed with buying a house and his pending tenure review.
What Mamet wants us to realize is that reality is filtered through our own experience.

Yes, the first half was exhausting, constant yelling and over talking and where was it all going? The power shift in the second half didn’t really affect me until after the play. There really was a lot to think about. Male entitlement. Academic politics. Male/ female politics. Who was the real victim?

There was audible female laughter from the audience when she accused him of rape. This wouldn’t have happened in the 70s. Suddenly we weren’t so sure who the victim was. Is our student really a calculating feminist exploiting legal technicalities to advance her “group’s” agenda? Or was she making him see his failures? Was our professor a sexist pig? Did he step over the line with her physically or psychologically? Not the Mamet I am used to, but controversial none the less. 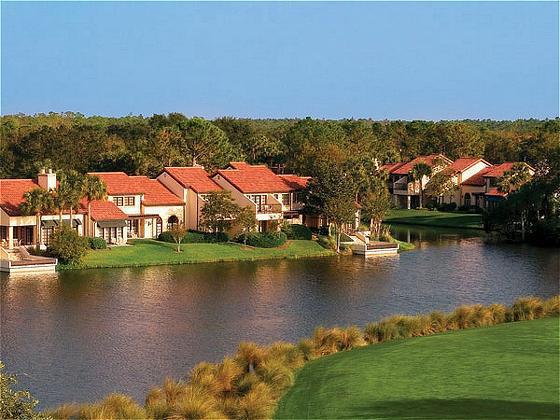 A Luxury Escape Minutes from the Magic Kingdom: The Villas of Grand Cypress 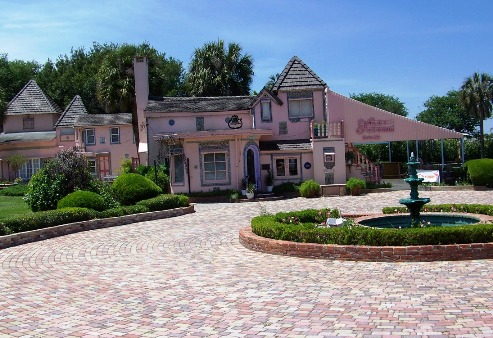