How fun does this sound? The first annual New York Food Film Festival — a summer-long event featuring animation, short films, and documentaries about food — kicked off Thursday, June 14, through Saturday, June 16, with a series of films about regional American hamburgers.

The festival returns from June 21 to June 23 with films about hot dogs and sausage, including the Best of the Wurst, chronicling a Korean American woman’s discovery of Berlin through its multicultural mash-up snack food, currywurst.

The event wraps up from September 6 to September 8 with a lineup of movies about barbecue. Naomi Leibowitz’s mini-montage of Rachael Ray “mmm” faces, Tasting Rachel Ray, plays throughout the festival. All of the screenings take place at Water Taxi Beach, 2nd Street and Borden Avenue, Long Island City.

The films are FREE with the purchase of film appropriate food, such as Apsaragus Roll-ups, or Green Chili Cheese burgers. (Good idea to order your eats from the Website in advance.) 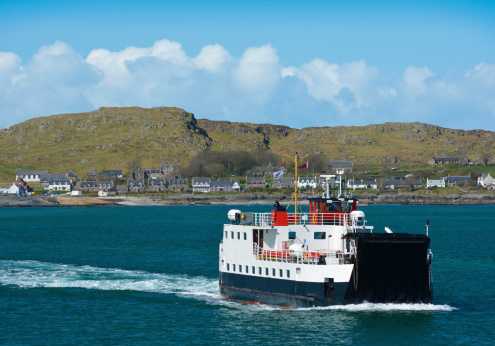 Aosdana Jewellery on the Isle of Iona, Scotland