Socially Awkward in the Land of Tuna Casseroles

Most of the films out right now are two plus hours long and
full of enough psychological drama to keep you sleeping with the night light on.

Here’s something completely different. 106 minutes of weird, wrapped in poignant, and tied up with an amusing bow.

For starters, it’s about a socially awkward young man who lives in the garage behind his older brother Gus’s (Paul Schneider)  house in a generic mid-west sort of small town. Lars, played by Ryan Gosling, is a loner at work and a recipient of pity by Gus and  his wife. One day at work, Lars observes his cube mate surfing porn and discovers the wonderful world of anatomically correct life size dolls. By the time the large shipping box  appears on his doorstep he has convinced himself that the plastic vixen inside is actually his internet girlfriend, in town to spend some quality time with him. The film could easily have devolved into  some bad SNL skit, but happily it reveals itself to be a surprisingly entertaining study on people’s need for intimacy and the nature of acceptance.

If you hang in there and have any affection for the midwest you will grow to love this film.

You have got to love a town full of people who don’t just humor Lars, rather join in on his delusion. After all, she’s new in town and doesn’t know anyone. Having grown up in the land of tuna casseroles and jello molds I found myself completely invested in the plot. Lars & Bianca have a chaste relationship, no frat house jokes here. There are a lot of laughs thanks to the absurd nature of fitting the visiting plastic girl into the local social scene. Bianca ultimately becomes a vehicle for Lars to work out his issues with his brother and with the town’s help, ultimately heal himself. LARS AND THE REAL GIRL is indy-style entertainment.

You can get the creeps next week with "No Country for Old Men" or "Before the Devil Knows your Dead." 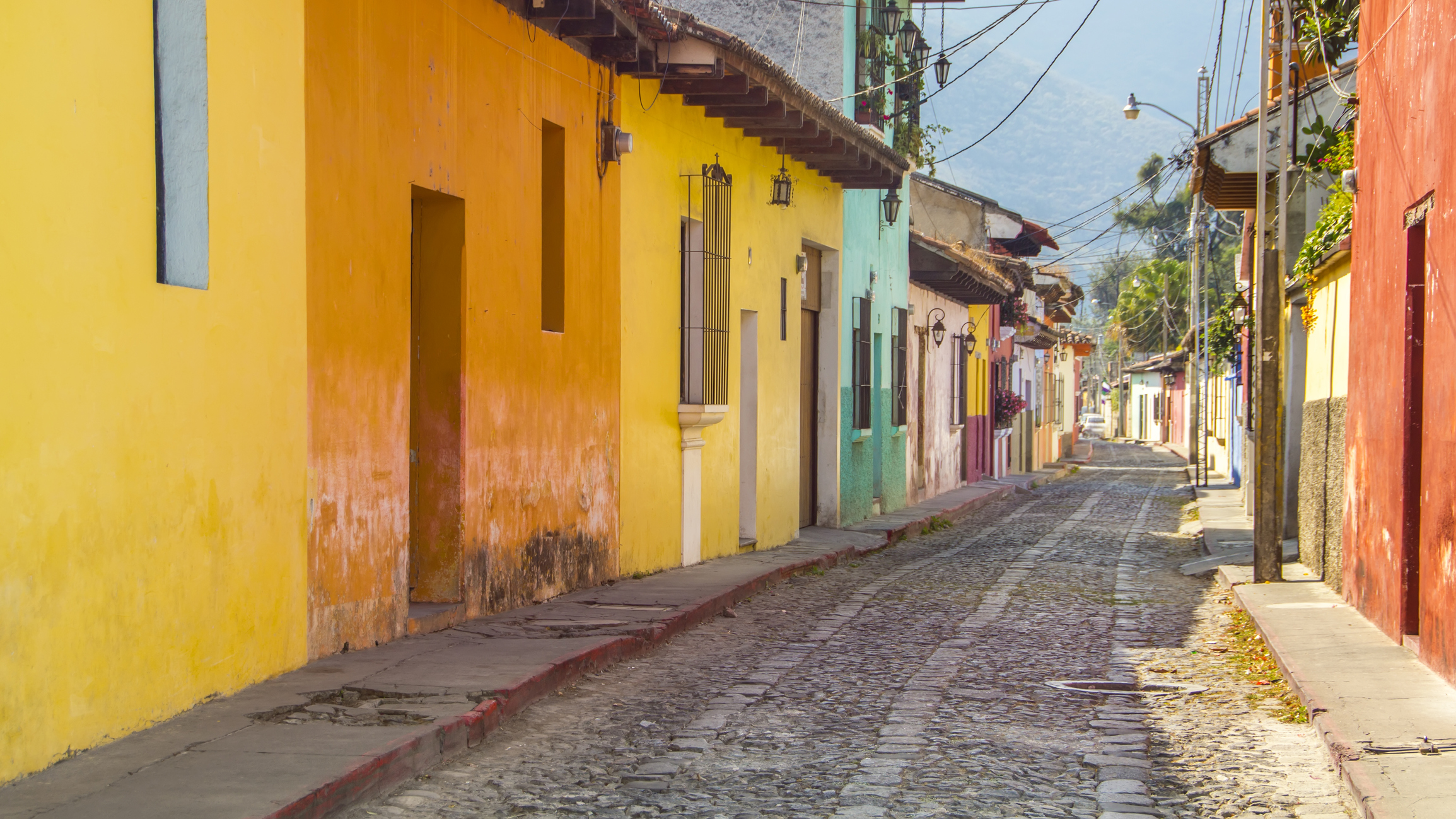 Coupon Queen Shares Advice- How to Shop for Free