I had the fortune of actually being at the Olympic Stadium to assist with the Opening Ceremony, and after a few seconds all my pre-Olympic scepticism about Torino’s adequacy disappeared. That night all of Italy was proud of Torino and most of all the Torinesi, who reveled in the chance to show their city to the rest of the world.

I hope you had the chance to watch the ceremony on TV because from beginning to end the continuous surprises left me utterly breathless.

I hadn’t truly understood what the slogan meant until that Opening Ceremony night when all the dancers on stage joined up to form a huge heart that pulsed with their dancing. I realized then that the sound of passion is the heartbeat of every human who has ever inhabited this planet from its early beginning to today.

The next presentation after the pulsating heart celebrated the Alps. I realized how important they are for Italy and the rest of Europe. The 15 million inhabitants of the Alps represented the 300 million people around the world living at more than 1000 metres of altitude. Mountains can unite as well as divide.

Probably one of the most touching moments for all Italians was when a beautiful 10 year old girl appeared on the stage dressed with nations colours to sing the Italian National Anthem as the flag rose up high in front of legendary Italian athletes clothed in white. Through the voice of a little girl we re-embraced what had become, since the end of World War II, a feeble National Pride. Suddenly we understood the passion burning in Goethe when he wrote “Do you know of the land where the lemon blossom grows?… do you know it well? There! There I would go with you my beloved.”

Soon after, astonishing acrobats flew high above the stage to represent the Olympic Motto of “Citius, Altius and Fortius” and announce the entrance of the Heroes of our time. 2500 athletes representing 87 nations led by Greece paraded through the stadium knowing that whatever the results might be, they would always be known for trying to establish their place in history.

Passion is the capacity of believing and struggling, entering the game, taking the risk of falling flat on your face but having the willpower to spring up again for a new challenge. That explains why the only words spoken during the ceremony were those of Dante in his Divine Comedy: “Call to mind from whence ye sprang: ye were not form’d to live the life brutes but virtue to pursue and knowledge high”.

The Ceremony proceeded with a look at Italy’s great transformation from the brilliance of the Italian Renaissance to the splendour of the Baroque. Passion became seen as creativity, art, style, taste, awareness of details, and respect for tradition.

A series of institutional moments and addresses followed, and the beaming President of the Italian Republic officially opened the XX Winter Olympic games. The Olympic flag rose high reminding us of the importance of those five locked circles and how that symbol represents Olympic time. A time that rises above international politics with sports as a way of uniting the old and new generations from all over the world. Because words say, but symbols speak out as well.

The symbol that spoke all the languages of the world making its words heard the most was the dazzling and inspiring dove formed by exceptional acrobats dressed in white. In ancient times the Games superceded war, and the dove spoke out for the 190 nations who solemnly swore an oath for the Olympic Truce Resolution and the UN’s General Assembly.

We then saw passion as solidarity, involvement and praise for difference and tolerance. As Ghandi said, “You must be the change you wish to see in the world.” Because there can’t be peace in the world unless it dwells in ourselves. Then the appearance of the familiar figure of Yoko Ono, her voice reading the well-known words of her beloved husband: “Imagine all the people, living life in peace…”

At last the uninterrupted thread of flames and passions that had been generated by the Sun of Olympia entered the stadium passing from hand-to-hand of the last torchbearers, reaching the last- the Italian Stefania Belmondo, emblem of maximum excellency in sport.

Then fire generated fire and flames filled the stage with sparks shooting all around the stadium reaching the giant torch that will glow and blaze for the next 17 days.

The sensational moment is summed up on the Official Program of the Opening Ceremony through the words of Tolstoj: “Just as one candle lights an innumerable quantity of others, so is the power of truth communicated from man to man to a second and a third.”

The Finale to the thrilling Ceremony had to be a “Grande Finale” and so it was. The red velvet curtains drew open to reveal M° Luciano Pavarotti who sang the famous “Nessun Dorma” of Puccini’s masterpiece, Turdandot. His last words echoed through the minds of the 35,000 present in the stadium and pulsed through the hearts of the athletes encouraging them to face the challenges that they would face in the next 17 days: “All’ alba Vincerò, vincerò, vincerò!”

Universal values can make us overcome anything obstructing our path. Think about it- nothing profoundly great has ever been done without passion. Only those who possess it can hope to change the world one day. 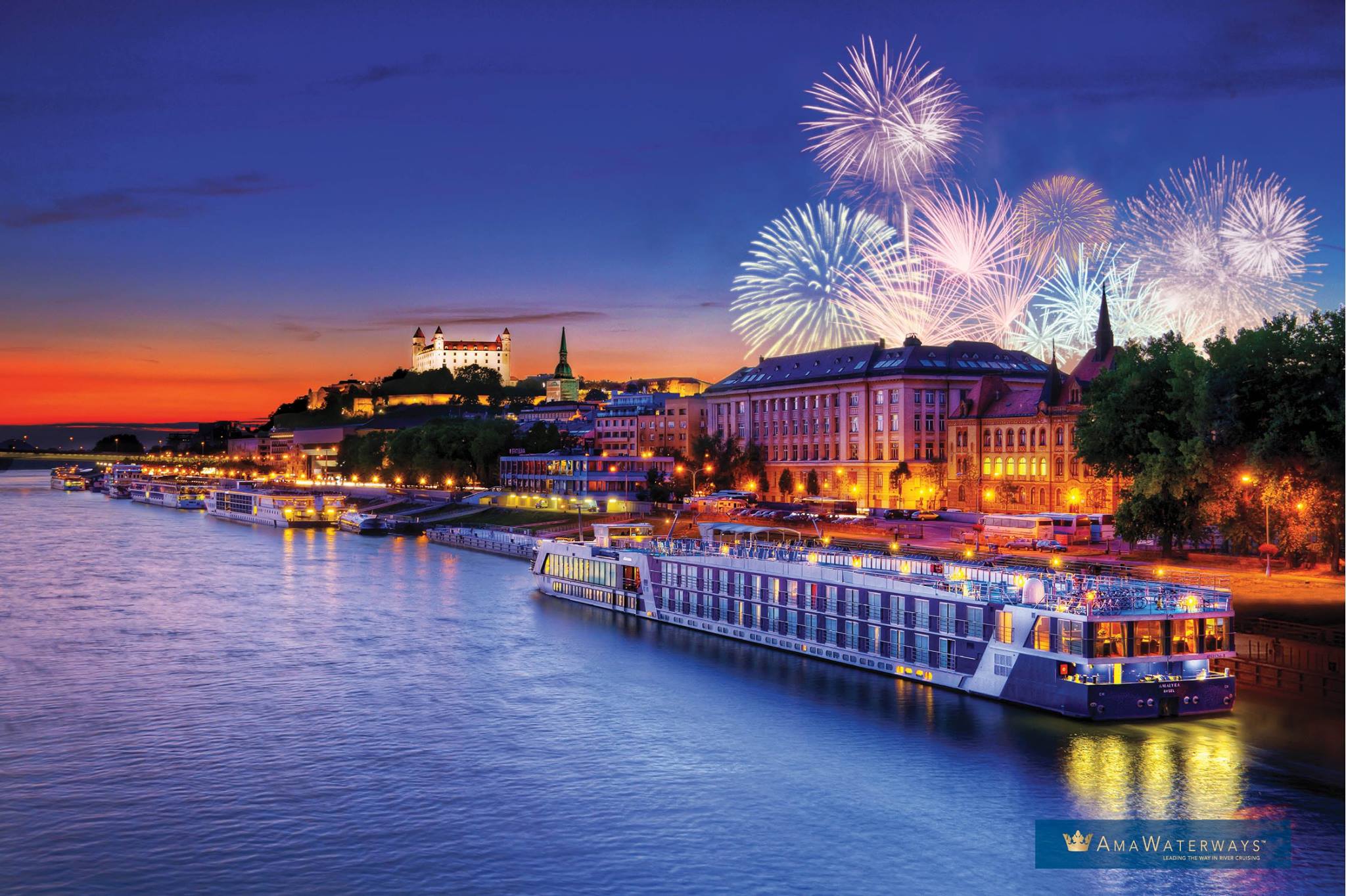