IN THE HEIGHTS: convivially buoyant film radiating with love 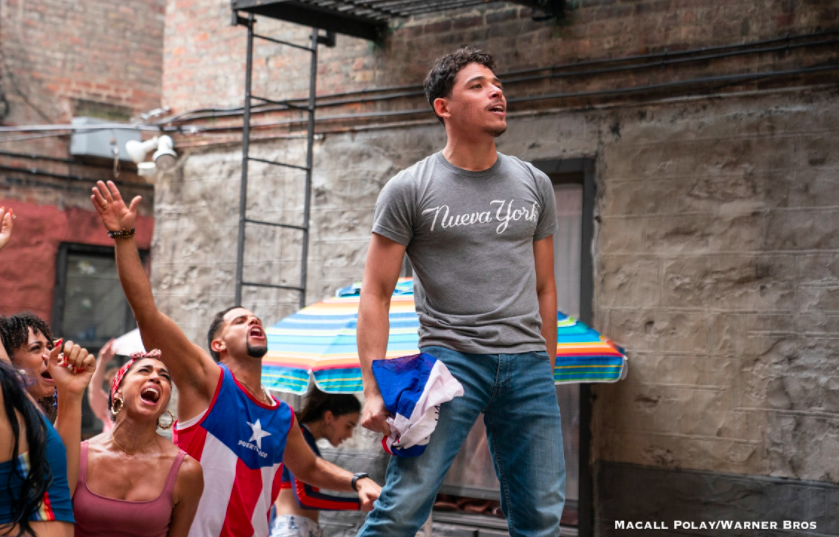 Lin-Manuel Miranda once again shatters stereotypes with “In the Heights“, a feel-good tribute to the Latino immigrant experience in the New York neighborhood of Washington Heights.The 2006 play of the same name started Miranda’s meteoric rise to fame, awards swirling in orbit. Being a scripturient, he has earned a ridiculous amount of accolades to date, including a Pulitzer Prize, Tony and Grammy Awards, an Emmy, a MacArthur Fellowship, and a Kennedy Center Honor in 2018. With those credentials, it’s darn intimidating to review with a critical eye.

Miranda’s latest masterpiece, “Hamilton“, is beyond reproach, but that’s another review.

In the Heights arrives with spot-on timing, in the midst of America’s political and social recognizing grappling with the politics of immigration, much of which is alluded to in this film.

The central character is Usnavi, a bodega owner who longs for the girl almost next door. She works in a beauty salon. He dreams of winning the lottery and escaping to his homeland, the Dominican Republic. Without ruining for you all the story arcs, let’s just say the community eventually learns to click their heels and discover there’s no place like home.

In the Heights does better than most films fleshing out the lead woman’s inner workings. Heck, there IS a leading woman, well, sort of, she’s the classic love interest of the leading male, a popular trope full of romcom misunderstandings, culmination in the inevitable, (SPOILER ALERT), happy ending.

The cast are blessed with a double dose of unnaturally good looks and talent, which should take them far, assuming studio heads are now convinced unknown actors of color have a place at the table. Lin-Manuel Miranda brought his own chair. 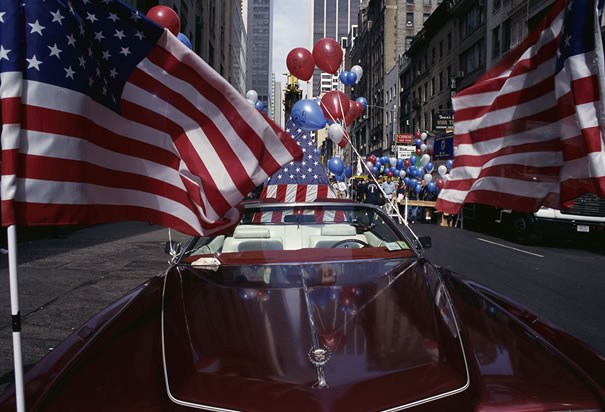 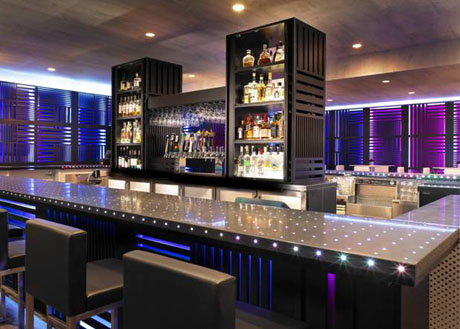 A Transformer Experience at the W San Francisco