Impressionists on the Water at the Legion of Honor: The Masters as Yachtsmen 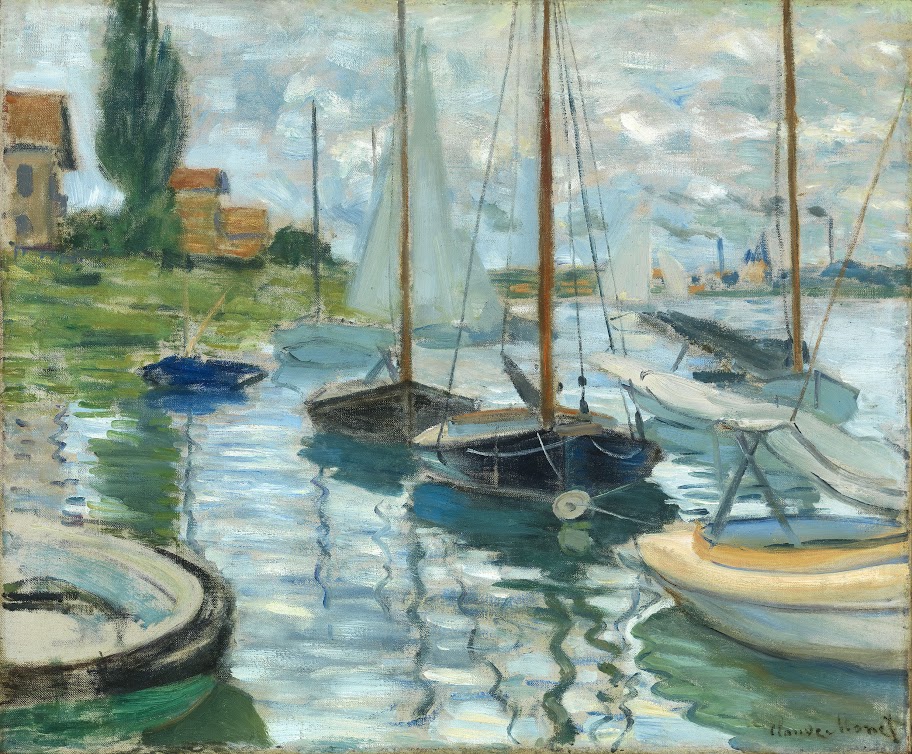 The Masters, both on the water and in art, are making an appearance to coincide with the arrival of the challengers for the 34th America’s Cup in San Francisco. An exquisite exhibit that showcases nautical life as understood by the artists, the pleasures of boating and the art of competition are on display in more than 80 remarkable paintings and works on paper. A few of which have crossed the seas for the very first time in history.

The late 19th Century brought both impressionism and sailing to France. Outsiders at the time, artists such as Monet, Boudin, and Renoir would take to creating what would later become masterpieces on the shores of the water they sailed upon. They included themselves and their boats in their compositions. These are not just beautiful scenes but moments in time as they went about their days. Gustave Caillebotte was a talented boat designer and builder, Claude Monet painted aboard a floating boat studio, and Paul Signac sailed the coasts of Europe extensively in the roughly 30 boats he owned during his lifetime. These artists’ hands-on sailing experience lends itself to many of the paintings and works on paper in this exhibition, showcasing a precise level of detail and an evident sense of practical knowledge of sailing, yachting, and rowing. Experienced yachtsmen of today will recognize the details in the masts, sails, lines, woods and water that underline the intimacy of which they knew their craft.

Impressionists on the Water features approximately 85 works by Pre-Impressionists, Impressionists, and Post-Impressionists as well as two full size boats and six boat models that further demonstrate the important role sailing, rowing, and yachting played in the social and artistic contexts of 19th-century France.

The exhibit is presented at The Legion of Honor
Lincoln Park
34th Avenue and Clement Street
San Francisco, CA America’s Cup has a rich history of bringing together elite sailors from around the world, who are all competing for the top prize. To understand the masters of yore we can look at a living example today in Loïck Peyron, a French Yachtsman, a master in his own right. Loïck is residing here in San Francisco, training on the bay as he looks to challenge the Golden Gate Yacht Club as helmsman for Sweden’s Artemis Racing. 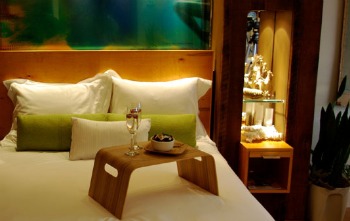