Thanks for stopping by. The details for Shams Ensemble can be found HERE.

Details for the San Francisco concert:
What: Shams Ensemble presents “Voices of Freedom”

The ensemble produced a song for Iran’s Green Revolution loosely translated from Farsi as “The Cry for Change,” and it became the anthem for action and involvement. The song became an underground sensation and over a million copies were distributed to Green Revolution supporters. Shams Ensemble is elated that their passionate music could empower the youth to take action for Iranian freedom. 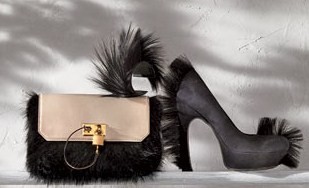 Have a Hair-Raising Moment 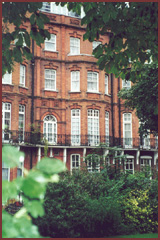 London – My Home Away from Home 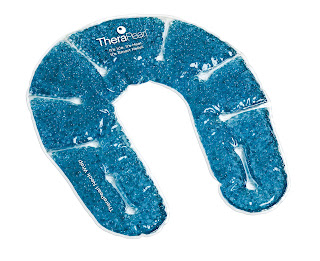