Get Your Irish On: Celebrating St. Patrick’s Day in Savannah, GA 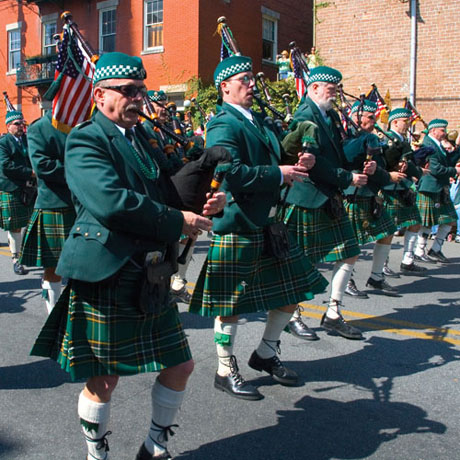 As a descendant of quite a long line of Irish lads and lassies, I deemed the St. Patrick’s Day festivities in Savannah, Georgia to be a completely appropriate and culturally relevant event to attend with friends two fateful years ago. What better way to honor the memory and tradition of my forefathers and mothers than to toast to our common heritage at one of largest St. Patrick’s Day gatherings in the world?

Simply put, the term “going green” takes on a radically different meaning in Savannah in the days leading up to and on March 17. The streets were so full of clover-clad citizens that I have to wonder if from space it looked as though Martians had descended upon River Street for the day.

It was a Mardi Gras-style celebration come late set against the beautiful backdrop of a colonial city that simply oozed Southern charm (if you could look past some of the green). The sound of quivering bagpipes filled the air, mingling with the steady beating of a drum, and the call of kilted men clamored through the city. At the parade, modern-day Irish clans waved to the crowd along with their flags that proudly displayed their respective family crests. Fleets of adorable little Irish dancers kicked up their legs to the music while various Irish-themed floats including one with an Irish Santa Claus careened down the streets of Savannah, angling around and through a sea of emerald green.

After the parade, we did a pit stop to snap shots by the green-dyed fountain in Forsyth Square made famous by the popular murder mystery Midnight in the Garden of Good and Evil. Then we were off to River Street, Savannah’s waterfront strip district — a haven of watering holes, seafood eateries and stores stocked with Irish apparel.

We had discovered the heart and soul of the St. Patty’s Day hoopla. Green beer and Irish car bombs (called Irish Triplets by the politically correct) were the obvious drinks of choice at nearly every stop where strangers smacked their glasses together and shouted “Sláinte!” before downing their drinks. Everyone was Irish for the day, which meant the phrase, “Kiss me, I’m Irish” was perhaps used a bit too loosely among many partygoers in the crowd.

When we had gotten our fill of Irish during our several-day stay we explored the cobblestone streets draped in Spanish moss. We sampled sumptuous Southern favorites like warm, sugary pralines at Savannah Candy Kitchen and Mediterranean-inspired cuisine at Soho South Café, which has a shabby chic-style atmosphere that doubles as an art gallery. At Soho, the Middle Eastern Pressed Sandwich at was an mmm-inducing whirlwind of hummus, spinach, eggplant, tapenade, tomatoes and cheese on toasted pita. The Tomato Basil Bisque was equally if not more delicious. While I was too full to be tempted by dessert, the Georgia Pecan Pie looked simply decadent.

At night we retired to Mansion on Forsythe Park, which both looked and felt like a castle inside and out, except for the ultra mod and feminine décor. I was sold upon seeing the pink velour couch and chandelier in the room but continued to be fascinated by the rest of the artwork on display throughout my visit.
While I sadly didn’t have an opportunity to invest in a class at their venerable cooking school, I plan to do so whenever my heart (and possibly heritage) brings me back to Savannah again. But regardless of when that may be, I consider myself both lucky and proud to have been a part of one the largest celebrations of Irish heritage on the globe.

Our Blog Guest: Shannon Connell lives in Chapel Hill, NC and is a recent graduate of the University of North Carolina at Chapel Hill. By day, she works in nonprofit communications. At night she loves to cook, blog, plan future travel adventures and work towards her dream of writing a novel. 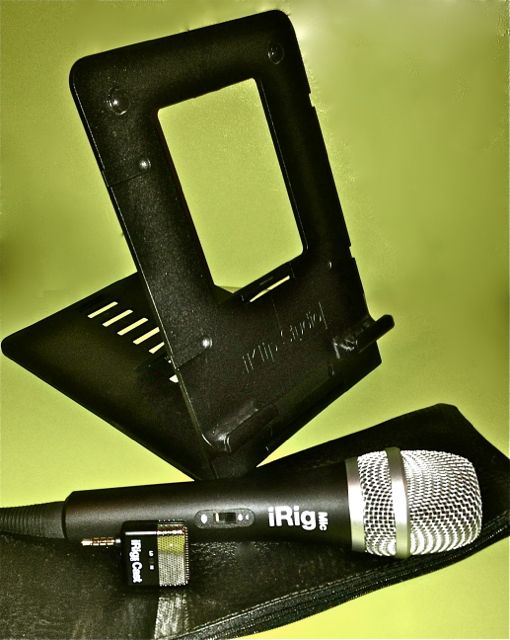 Learn to Dance at Sea for a quick getaway