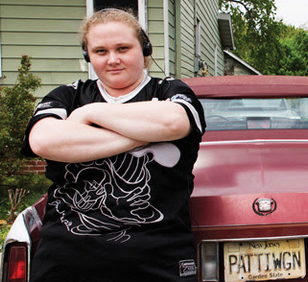 HOW DID THIS HAPPEN?
Director Geremy Jasper just graduated Wesleyan, now living in his parent’s basement.
Convinced he would never get out of Jersey, his daily routine was taking care of his grandparent with a broken hip, writing rap lyrics, and dreaming of another life as a New York City musician.
After actually making it to NYC, fronting indi-rock band “The Fever”, acting in a film, creating high-end music videos, starting “Leggs Media” with his future wife, Georgie Greville, who BTW, started “Milk Makeup”. Jasper decided it was time to make a feature film.

SPOILER ALERT
The leading actress, Danielle Macdonald, AKA “Killa P”, is Australian! Geremy Jasper spent months teaching her to rap flawlessly with a Jersey accent.
Patti’s wheelchair-bound grandma is played to dark comedic perfection by Cathy Moriarty.
BFF Jheri, (Siddharth Dhananjay), is up for any adventure, like the time they discovered Basterd (Mamoudou Athie), living in a cemetery. Bridget Everett is the perfect, imperfect, alcoholic mom.

PATTI CAKE$ will take you to another place, a good place.

Check out this 2010 music video by Geremy & Georgie. 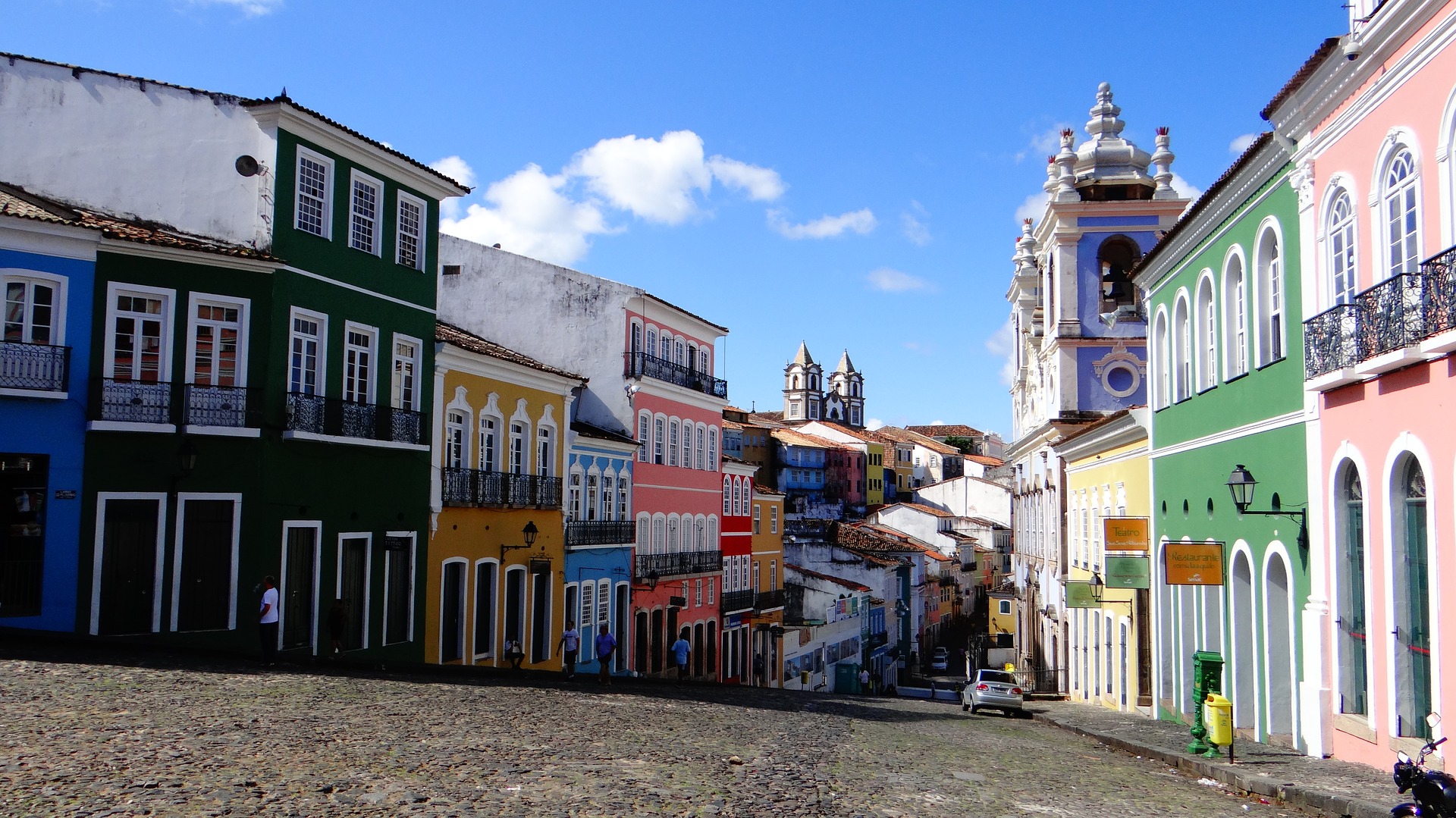 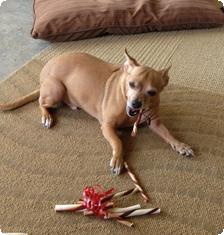 Review: It’s Easy To Feel Like A Diva At NYLO/Las Colinas Hotel