You just have to love Berkeley resident, Jane Juska, for having the “balls” to have placed the following personal ad in, The New York Review of Books: >”Before I turn 67, next March, I would like to have a lot of sex with a man I like…”

After receiving over 60 responses, Jane wrote, A Round-Heeled Woman; My Late-Life Adventures in Sex and Romance, a real-life, tell-all best-seller, (and I do mean tell ALL) about her ensuing amorous adventures.

As soon as actress Sharon Gless (known for playing equally ballsy rolls in Cagney and Lacey and Queer As Folk) read the book, she optioned it and knew she wanted to play the starring roll. It was a long, arduous task to bring it to stage, but you can now see the world premier of this hysterically raunchy, painfully introspective, thought-provoking play at San Francisco’s Z-Space, through February 7, 2010.

Sharon is sheer perfection playing the role of a woman “of a certain age” who bravely decides to go after what she wants. Gather up a gaggle of girlfriends and go see A Round-Heeled Woman. Be sure and save time for drinks somewhere after, because you’ll have lots to discuss.

Tickets can be bought online. 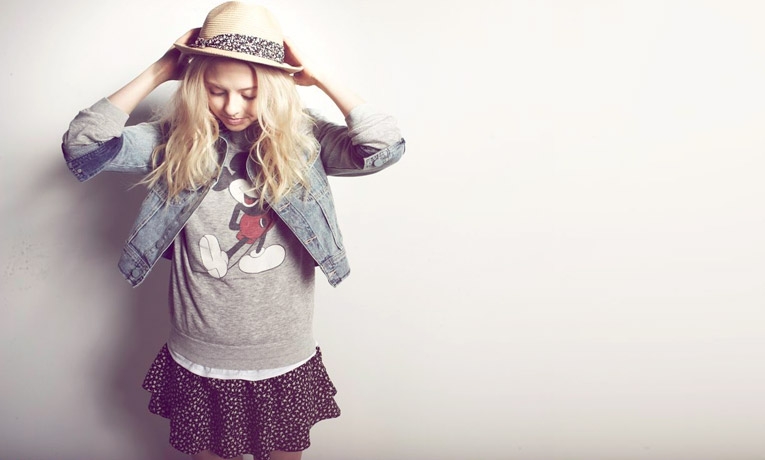 Win Free Haircuts and Other Fabulous stuff on Allure