Each year, millions of people visit Charleston, South Carolina hoping to catch a glimpse of Southern life—enjoying carriage rides through the historic district, shopping at the old slave market, or touring the plantations and other historical sites. In addition to these old favorites, the ‘Holy City’ is embracing its heritage with a new array of activities.

Visitors can spend a day at the Irvin-House Vineyards, Charleston’s only winery, and enjoy a taste of the city’s foods and traditions on a culinary tour. Or, they can journey to Boone Hall Plantation, one of the nation’s oldest working plantations. These attractions provide visitors with an opportunity to meet the faces that have helped give Charleston its title of Most Polite City in the United States, and give tourists a real taste of Southern life and hospitality.

Food is a part of the South’s mystique—Charleston’s culinary history spans a three-hundred-year period. Charleston is one of the few cities in the United States that has embraced its heritage, and where tradition remains a significant part of everyday life.

Visitors can learn about the city’s traditions, as well as get a taste of them, on one of the city’s popular culinary tours. The tours, led by tenth-generation South Carolinian Amanda Manning, take visitors on food escapades through the historic district and to the city’s outer regions. Guests go behind the scenes of some of the city’s favorite restaurants, bakeries, specialty shops, and farms, learning about local foods and traditions. Manning has a mission behind her tours: “We want our children to remember where they came from,” she explains.

In addition to enjoying scrumptious Southern foods, guests also have the opportunity to meet some of the city’s most celebrated chefs, local artisans, and farmers, as well as partake in hands-on activities, such as making bread at one of the local bakeries.

“Once you’ve had real stone-ground grits, you’ll never be the same,” Manning says. A farmer’s daughter, Manning introduces visitors to many local farmers and artisans at the Saturday Farmer’s Market, which runs from April to December. At the market, visitors can taste and purchase authentic Southern favorites, such as stone-ground grits, artichoke relish, jams, and Pluff Mudd, a popular, low-country bean dip.

Past the bustling streets of downtown Charleston lies the heart of the region’s culinary world. The area’s surrounding islands are filled with family farms, plantations, and the city’s only winery.

Located on Wadmalaw Island, a mere thirty minutes from downtown Charleston, is the Irvin-House Vineyards. Founded by Jim and Ann Irvin, Irvin-House is Charleston’s only winery and working vineyard. After marrying in 2000, the Irvins, headed for an early retirement, plunged into a radical sabbatical, combining their dual interests of enology and agriculture. The couple purchased a beautiful, forty-eight acre farm and converted it into a winery and vineyard, planting the first grapevine in March, 2001. Visitors will have trouble catching their breath upon entering the winery’s gates as they gaze upon the groves of grapevines and the ancient oak trees draped with Spanish moss.

Remaining true to their Southern roots, the Irvins produce muscadine wine, taking the favorite childhood fruit and adding an adult spin to it, and reinventing it for the modern palette. Irvin-House creates five labels from four varieties of grapes: Live Oak Reserve, Magnolia, Mullet Hall Red, Palmetto, and Tara Gold. “People tell us how the taste of muscadine takes them back to their childhood,” Ann says.

Guests at the winery can sip wine in the tasting room, picnic alongside the pond, or roam the vineyards. The Irvin-House also hosts special events throughout the year, including Family Harvest Time in the summer and the Blessing of the Vine in the fall.

For centuries, plantations played a significant role in the South, both economically and politically. Although the era of plantations ended with the Civil War, the fascination surrounding them remains.

Boone Hall Plantation, established around 1680, is located east of the Cooper River. The plantation was founded by John Boone, one of the first English settlers to the area. Upon his death, his son, Thomas Boone, inherited it, and the estate remained under the Boone family’s ownership until 1811. Since then, the plantation has seen many different owners (especially in the twentieth century) but one thing has remained a consistent: farming.

Boone Hall’s vast contributions to the agricultural world are also one of its biggest draws. Since the eighteenth century, the plantation has grown a variety of crops, including cotton, indigo, and pecans, to name a few. In addition to the house and grounds tours, visitors can wander through the vegetable gardens, picking favorite fall foods such as pumpkins. During the spring and summer, strawberry and tomato picking are extremely popular among locals and visitors.

In conjunction with Charleston Museum’s special exhibit, The Bountiful Coast: Foodways of the South Carolina Lowcountry, Amanda Dew Manning will take visitors on a tour of exhibit and a culinary walking excursion through the historic district. Tours begin at two p.m. Tickets are $45 per person.

The winery is closed in January.

Find ratings and reviews for Charleston SC hotels from Yahoo Travel, Frommers, Fodors, etc. all in one place 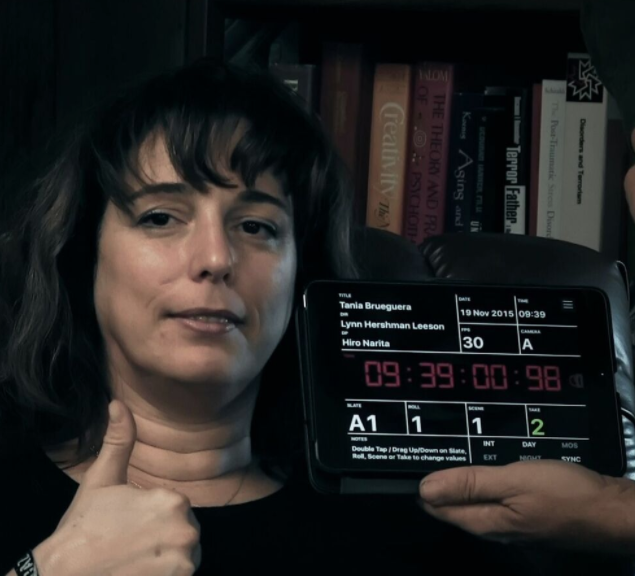 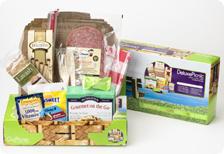