No matter where you stay in the spa-centric town of Karlovy Vary, you must schedule a visit for a day of treatments/swimming at ZÃ¡meckÃ© LÃ¡znÄ› (Castle Spa). It’s like a Vegas nightclub, complete with light show, and I had my best massage here.

Wearing one of their plush robes, I was escorted into my room where I met my 8 ft. tall masseur, reminiscent of Lurch in the Addams Family. I think he spoke only one word of English –– which was “Strip!” When I looked at him hesitantly he commanded me again, “ STRIP!”

I dropped my towel and nervously stood there. He sharply motioned me to lie on my stomach on the massage table, which I did. Out of the corner of my eye I saw him reach for a folded towel, phew, which he then delicately draped over my anklesâ˜º. Whatever! Every ounce of sensitivity Lurch had was where it was supposed to be –– in his fingers, which tenderly sought out my every aching muscle. It was true love.

FYI: If you’d like to include a little culture with your R & R, the Karlovy Vary International Film Festival is the place to see and be seen. Each summer (in early July), the international film stars can be spotted taking part in one of Europe’s biggest film festivals. 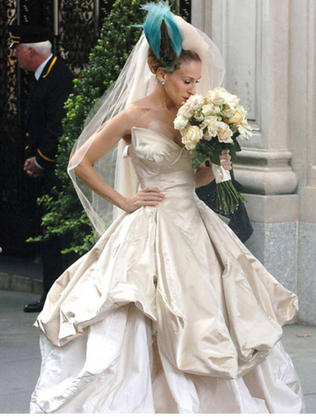 Kerala, India: Take a Bollywood Vacation at the Leela!

Provence: Upscale travel with Anne Suire in France in June