Growing up in communist Czechoslovakia, traveling abroad was more or less out of the question. Thus, Bratislava became my world. The city’s opulent past and its bold vision of the future had both destroyed and preserved the unique place where I grew up. Although Slovakia’s capital is located only thirty-five miles north of Vienna on the Danube River, not many tourists head to this interesting and affordable destination—making Bratislava Central Europe’s best-kept secret.

The Danube River Says It All

Bratislava is the smaller, quieter, and more relaxed sister of Prague, with fewer tourists and less traffic. Everyday you find friendly locals strolling through the narrow streets of Stare Mesto (Old Town) or people-watching from pleasant little cafes, enjoying coffee or pivo (beer). A popular way to see the city is by boat. Thanks to the Danube River, in around AD 907 the first inhabitants settled here and built a fort on an ancient rock called Devin. Ruins of this fort are preserved and opened to the public. Over the centuries, the city’s central location attracted royal families like the Hapsburgs, who turned the provincial town into the prosperous capital of their empire. The family’s influence is still present in the city’s modern laws, its conventions, and in its many customs. Eleven monarchs—including the powerful Empress Maria Theresa—were crowned in Bratislava’s massive St. Martin’s Cathedral, which became the coronation center for the Austro-Hungarian Empire. Built in the thirteenth century, the Cathedral still stands today,

Several leaders—some cruel and others enlightened—discovered, conquered, and ruled this diverse and fertile piece of land mostly inhabited by Slavs and Germans. Both Mozart and Napoleon were charmed by the peacefulness of Bratislava. Today, many have forgotten Bratislava’s legendary past and don’t even know that it is the capital of Slovakia, which was created in 1993 after a peaceful divorce from the Czech Republic. They might not know, either, that Slovakia is one of the newest democracies and fastest-growing economies in central Europe.

An Old Baroque Town That Wears a Modern Dress

Bratislava is also called the youngest capital in Europe. It’s not just Slovakia’s age that makes its capital young; the students keep it youthful as well. Bratislava is home to one of the oldest universities in Europe, the Academia Istropolitana (founded in 1465), as well as the newer Comenius University (founded in 1942), making the city a true capital of education.

The center of modern Bratislava is the Old Town. Its heart, Hlavne namestie (the main square), is dominated by the historic Town Hall, where much of Bratislava’s history has been made. This reminder of the past proudly faces the most popular establishments of the present. The Dubliner Irish Pub is the most eclectic hangout in the city, and lovers of Viennese coffee flock to the upscale Café Mayer. However, the most photographed attraction in Bratislava is Cumil, a bronze statue of a man peeking out of a manhole up at passers-by’s skirts. The Slovak National Theater, located in a square surrounded by princely palaces, trendy restaurants, and posh hotels, rivals any opera house in Europe with its legendary opera productions. Since the first century, the Old Town has been protected by Bratislava Castle. Its unique design recalls an upside-down chair above the Danube.

The easy accessibility of Bratislava’s attractions is priceless. However, part of the Old Town was destroyed when leaders of the communist regime decided to build a bridge (Nový Most) connecting the old part of town to the new. The unfortunate choice of the Nový Most’s location—next to Bratislava Castle—meant destroying a priceless heritage. Almost all of the Jewish Quarter, which flourished in the middle of town for more than two centuries, was demolished, including a beautiful synagogue. As the condition of the Jews deteriorated rapidly during the Nazi occupation and communist rule, their community has reduced from a population of 130,000 in 1939 to less than 1,000 today. The city has since renovated the site, which bears the tombs of renowned rabbis, and turned it into an underground mausoleum. Meanwhile, Nový Most gained fame for its Café Bystrica, designed in the shape of a flying saucer.

Modern Bratislava is full of pulsing cafés, upscale shops, and inviting restaurants open to curious tourists interested in tasting cheap, local cuisine—comparable to German cuisine with its use of potatoes, cheese, and sauerkraut—and distinctive Slovak beer, with its full body, thick froth, and rich flavor.

Draft beer in Bratislava is cheap ($1.50); accompanied by Slovak ‘soul food,’ one can still stay on a budget of $10 a meal. Try the underground pub called KGB (a reminder of the recent Soviet occupation), where local patrons meet after work for fried cheese, Wiener schnitzel, and beer in a buzzing underground atmosphere.

Bratislava is surrounded by the vineyard-covered Little Carpathian Mountains and abounds in wine bars and cellars. Locals claim that viticulture in Bratislava is as old as the city itself. Typical Slovak wines Tokaj and Riesling are served with popular Slovak dishes like bryndzove halusky (potato dumplings with goat cheese). Slovak Tokaj, Riesling, Cabernet Sauvignon, and Svatovarvrinecke (comparable to Pinot Noir for its full flavor and touch of spice) are available in select wine stores in the United States. Festive and generous, Slovak people will gladly accompany you on a culinary escapade through the city’s pubs and restaurants. For more upscale establishments, visit the restaurants on Castle Hill, or my favorite, Traja Musketiery.

The Slovak nation is also well-know for its love of culture and tradition. One of the traditions not destroyed by communism is Easter. Traditionally a pagan holiday, Easter symbolizes nature’s awakening from her winter sleep. In Slovakia, year after year, boys and their fathers go from door to door on Easter Monday carrying bottles of perfume and whips made from braided willows and decorated with ribbons and colored eggs. According to tradition, they must water and whip all the females in the household, for which they receive a reward. It was believed that the vitality of the young twigs entwined in the whip would flow into the woman’s body, causing her beauty to flourish and making her healthy and fertile in the coming year.

In the villages, girls and women still don’t get away that easily—and instead of perfume, men pour buckets of cold water on them or even drag them into the nearby creek. This watering is followed by a whipping, and at the end of the ordeal the maidens are sprayed with cheap perfume. While females must wait at home and suffer through the ordeal, children are offered chocolate eggs or money, while adult men prefer a shot of alcohol. After taking care of the women, the men bless the cattle and wish for a good harvest. 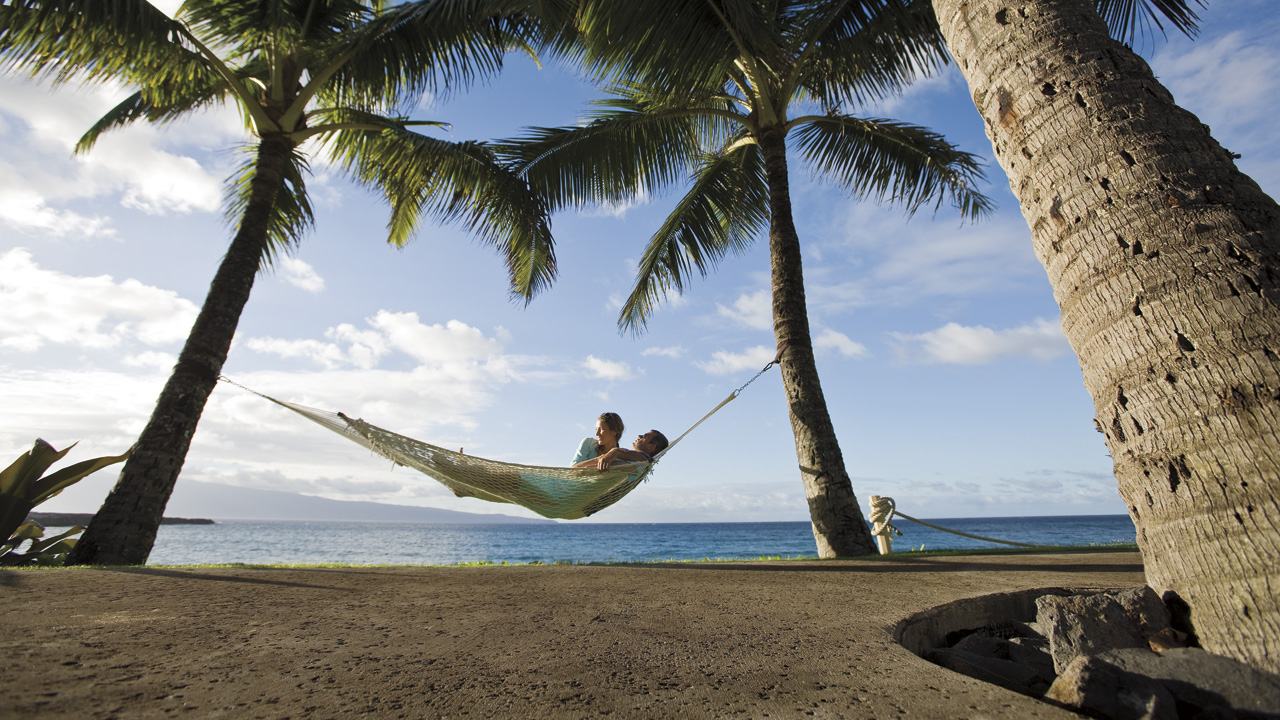 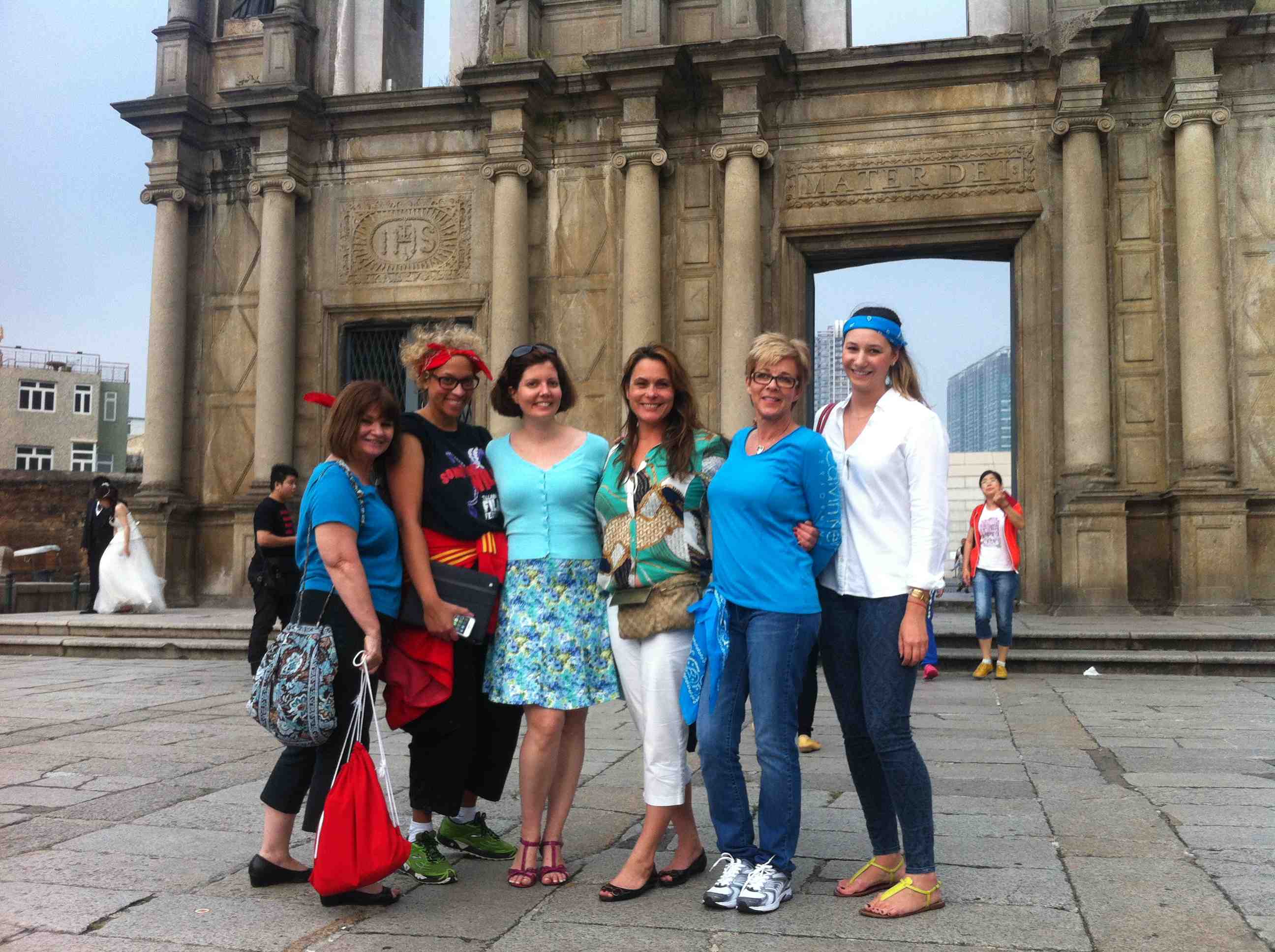