The Marin Theatre Company’s Casino Royale fundraiser will be held Saturday April 26, 2008 and it promises to be an exciting evening filled with High stakes, High style and High rollers..and maybe some James Bond Look-a-likes???

I wouldn’t miss this for the world—not only because it sounds like such fun, but also because I’m a a major fan of MTC. As an East-coast transplant, the one thing I miss most about living out west, is the NYC theater scene. I’ve discovered a few “Off- Geary theaters” that I can usually count on, but for the real deal, I count on MTC. I think that they set the standard for fine theater in the Bay area, using the most talented actors, directors and set designers. I’ve turned many supposedly non-theater lovers into season subscribers after seeing just one performance. And if you haven’t seen their current sweaty,sensual production of ” A Streetcar Named Desired” you’re in for a major treat.
So buy your tickets now for your chance to roll the dice and win big at MTC’s Casino Royale. 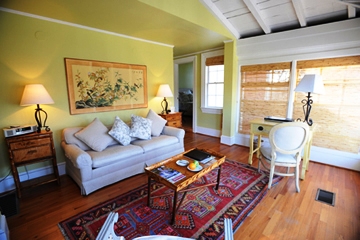 Sip Wine From One of the World’s Top 100 Wineries!