Thanks to the fantastic San Francisco Jewish Film Festival, preview screenings currently in progress, I was treated to a great independent film, sort of a romantic comedy for the hip urbanite.
Daryl Wein & Zoe Lister-Jones, a real life New York couple, wrote a fictionalized version of a point in their relationship when they tried having an open relationship.
There’s plenty to chew on here; codependency, monogamy, boredom, and the trials of keeping love going.

Daryl & Zoe co-produced, wrote, edited, acted and probably ran out for sandwiches for the crew to keep to their $14,000 budget. Commedian Andrea Martin (SCTV, My Big Fat Greek Wedding), Julie White (Six Feet Under), and Peter Friedman (Law & Order, NYPD Blue ) play the oh so very New York parents. The sedar scene had the audience roaring with laughter. It reminded me of the Seinfelt episode where George’s father hosts the celebration of Festivus, the airing of grievances holiday. The difference is that in Breaking Upwards, everything is believable, to the point where you’re convinced you’re seeing real life.

I hate to beg, so please just go buy some tix to see the film. It’s at the Lumiere in San Francisco this week only. If you don’t live in the area, it’s playing in
film festivals internationally. Please consult their website: breakingupwards.com.

Connect with other Divas around the world 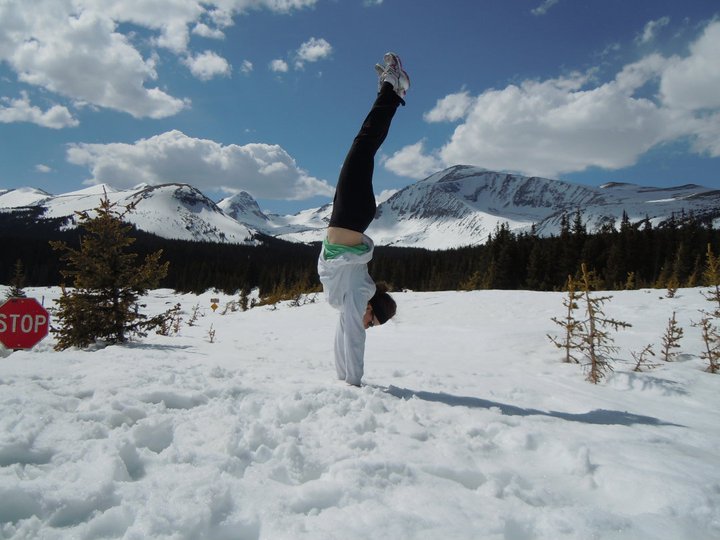 Got 6 months to live?