We know you watch the Food Network, Divas! Who doesn’t? They feature some mouth-watering shows! Now you can have a chance to taste-test and mingle with the stars of the Food Network.

Harrah’s Entertainment Atlantic City, Food Network and Conde Nast Traveler are teaming up with some of the world’s most prestigious chefs for the second annual Atlantic City Food and Wine Festival.

The three-day festival will be held at all four Atlantic City properties, Harrah’s Resort, Caesars, Showboat & Bally’s, from July 29-August 1, 2010. A portion of the proceeds from the festival benefit Susan G. Komen for the Cure.

We think the Sweet & Stylish fashion show is a must-see among the events: Hosted by Sandra Lee, who will showcase specialty cocktails as featured chefs serve their favorite desserts and models walk the catwalk in today’s trendiest fashions.

Or check out Guy Fieri’s Cheesesteak Battle, where regional chefs go head to head in the ultimate battle of the best judged by Guy Fieri to see who will receive the award for top cheesesteak. Tickets for the Food Network Atlantic City Food and Wine Festival will be available starting at only $30. Tickets are on sale now and can be purchased online at www.acfoodandwine.com or by calling Ticketmaster. 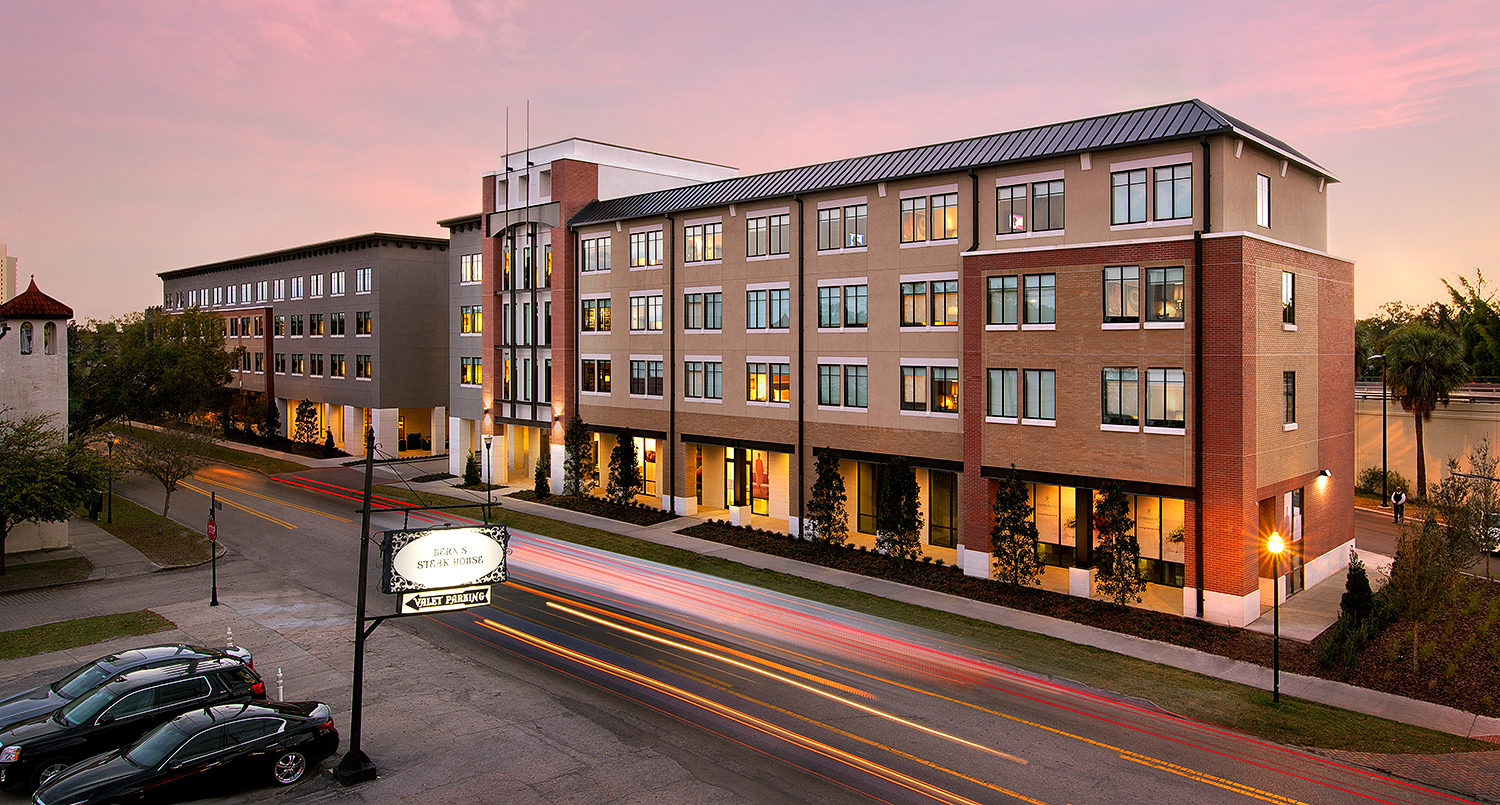 Crafted for the Senses: An Epicurean stay; Tampa, Florida

Soundtrack for a Revolution