In a gilded conference room at San Francisco’s Fairmont Hotel, Dr. Wangari Maathai, Nobel Laureate, stepped up to the podium to speak. Bedecked in traditional dress and welcomed with a standing ovation, her entrance made me think of that old Virginia Slims slogan, “you’ve come a long way, baby.” When she started the Green Belt Movement and became the first Kenyan woman to earn a PhD, I wondered if she ever imagined how far her life’s work would take her.

She told us, “Although given to one person, the Nobel Prize recognizes a constituency- all those who work for the environment, democracy, and peace.”

Dr. Maathai’s journey began with a single mission: teach women to plant trees to save the environment. So simple, it was brilliant; so easy, it was powerful. And so she began to change the world one seed at a time, quickly realizing that women, democracy, peace, and the environment are completely intertwined.

Her seminars for women sprang up throughout the countryside, designed to help them think through their problems. She found that they were quick to blame the government. Dr. Maathai cautioned them: “a third party is not always to blame. We are part and parcel of creating these problems.” And to take that philosophy a step further, she wanted to enable the women in her seminars to “become part and parcel of the solution, to help each other and become a participant of the community.” Ultimately, she wanted the women to “internalize the process.”

At first, Dr. Maathai brought in foresters to teach the women how to plant trees, the same foresters who were clear-cutting the forests upstream from many villages. But their methods were too complicated. She told the women to “forget the foresters. Use your common sense.” Many of the women were from farming backgrounds, and there couldn’t be that much difference between seed trees and other crops. A large network of nurseries was born, and the women experimented with many different types of seeds. The compensation they received per tree supplemented their families’ small incomes.

But Big Brother wasn’t happy. Dr. Maathai found herself in violation of a Kenyan law that forbade public meetings of more than nine people at a time. She realized that in order to save the environment and bring women together, there had to exist a culture of democracy in which to carry out these activities. “If you want development,” she said, “you have to have democratic space.” The focus of her Green Belt Movement widened in response.

From tree planting to advocacy through civic and environmental education, Dr. Maathai now found herself at the forefront of reform, and oh how much needed a woman’s touch! It seemed like the more reforms she pursued, the more came to her attention. Trying to stop the government from acquiring more of the public’s resources, for example, not to mention the need for fair trade for Africa rather than international aid.

Charming the international community with her no-nonsense approach, Dr. Maathai easily crossed the line between advocacy and outreach, linking up with NGO’s and ultimately the man who tonight introduced her to the World Affairs Council audience, Richard Goldman, who in 1991 awarded her the Goldman Environmental Prize.

Dr. Wangari Maathai’s Green Belt Movement continues to approach development holistically. And while this true visionary might seem like she has all the answers, remember that she reached these soaring heights one step at a time. She likes to tell the story she heard at a UN Conference on Women about the hummingbird and the fire.

A terrible forest fire broke out one day, and all the animals fled their homes. But one hummingbird zipped over to a stream, got some water in its beak, and rushed back to the raging fire. The little hummingbird tried to douse the flames with a few drops of water, then back to the stream it flew to retrieve more water. The other animals watched in disbelief. They asked the hummingbird what it was doing- one tiny bird would not and did not make a bit of difference. The hummingbird replied, “I did the best I could.”

I couldn’t believe it when, in closing, Dr. Maathai told us that it’s easy to look at the world and feel overwhelmed. Was she kidding? When did this Diva ever feel overwhelmed in her life? “Perhaps I chose an easy option,” she said. “Anyone can plant a tree.”

Brilliant and humble too. A mere hummingbird this woman was not. I realized then that she was still leading those empowerment seminars, and here she was in our 7×7 village trying to get us all to internalize the process. She quoted Gandhi: “We ought to live the change we want to see.” And so she carries on in her work from the streams to the fires and back again, one seedling, one woman at a time. 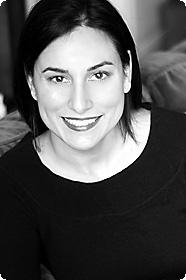 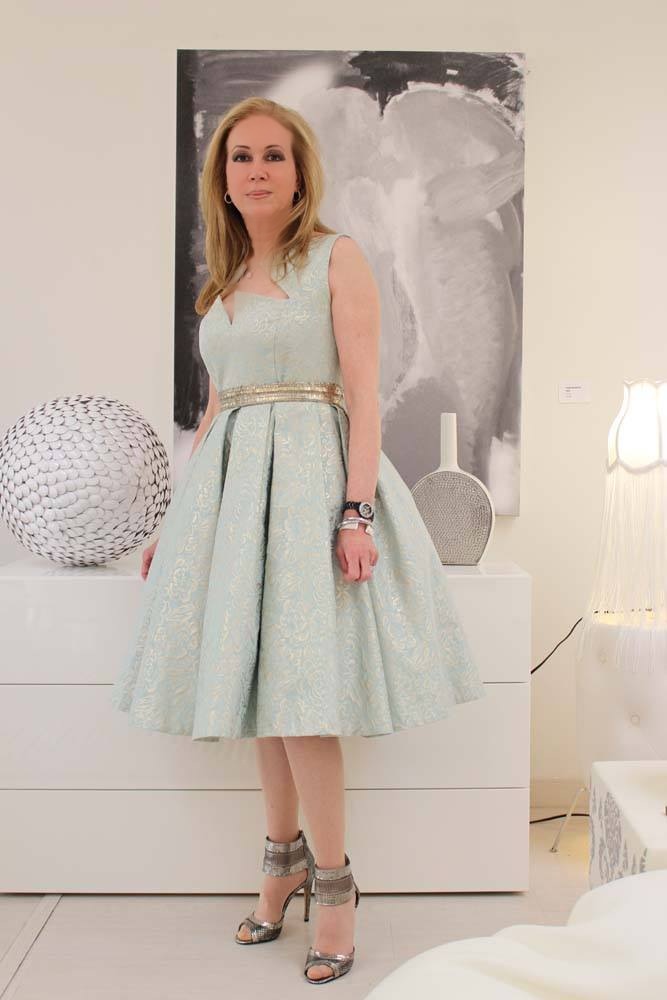