The other night I attended a San Francisco press event featuring two chefs toquing it out for the title of Olive Chef. In one corner of restaurant newbie, Txoko, we had all the way from Washington D.C., Iron Chef America champion, Katsyua Fukushima. In the other corner was home-town fave, Chef Ian Begg, one of San Francisco Chronicle’s Rising Star chefs.

The Challenge: The sponsor, Olive Oil from Spain, challenged these two talented chefs to come up with “50 Ways to Love Olive Oil from Spain”. (I can’t wait to try # 21. Drizzle over thin baguette slices spread with bittersweet or milk chocolate. Sprinkle with sea salt flakes.)

The public was able to watch both chefs in action-packed demos and then sample the results which were paired with some delectable wines from Spain. Top crowd-pleasers were Katsuya’s UnDirty Martini with Liquid Olive and his Mato Cheese with Tomato and Begg’s Olive Oil Ice Cream Sandwich.

The Venue: This was my first opportunity to visit Txoko (sounds like Cho-Ko) which offers amazing San Sebastián-style pintxos–the Basque equivalent for tapas. I can’t wait to come back and try the Mesquite Grilled Quail on a ragout of mushrooms, padron peppers, smoky chorizo and dandelion greens followed by Begg’s Foie Gras Ice Cream with a Pedro Ximenez Reduction. (This is one dish you’ll instantly love or hate. I’ve been a fan since I tried his first rendition a few years ago at Cafe Majestic)

Txoko is located on Broadway’s strip club row in a building that was previously home to the famed Enrico’s. It’s the second eatery opened by the popular tag team of Ian Begg and Ryan Maxey.

The Outcome: Although I already knew that Spain is the world’s leading olive oil producer and exporter, I was still surprised by the diversity of aromas and flavors when doing a blind tasting of these Extra Virgin Olive Oils. Fruity, grassy, bitter, peppery, nutty and buttery were just a few of the adjectives we bandied about during the press tasting conducted by Jeffrey Shaw, Marketing Director of Olive Oil from Spain, which is based at the Trade Commission of Spain in New York. We also learned some helpful cooking techniques, such as Picual and Hojiblanca varietals are best suited for high-heat applications without losing flavor.

Check out the Olive Oil from Spain site for more interesting tips and recipes. 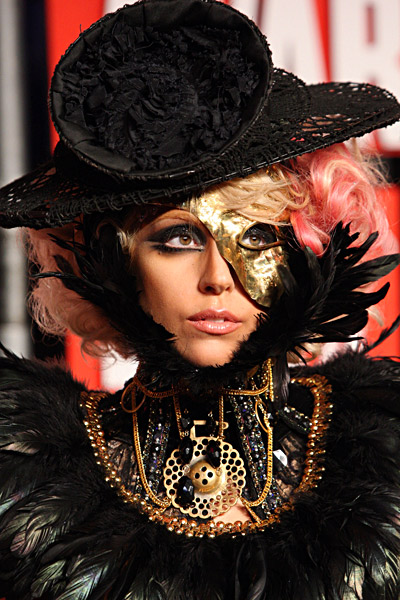 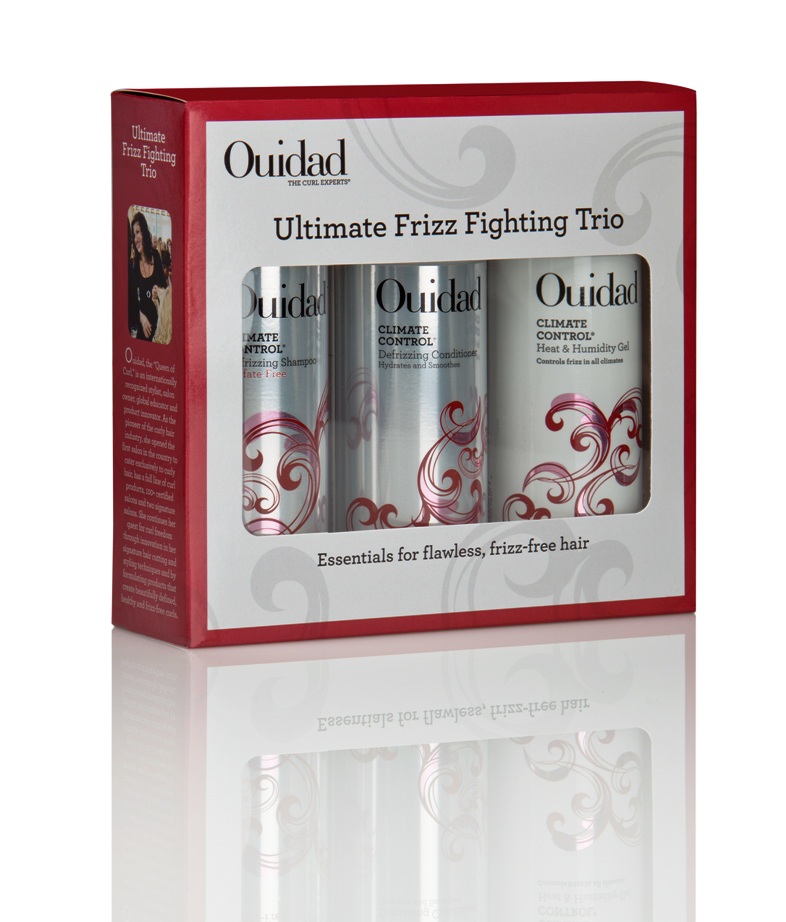