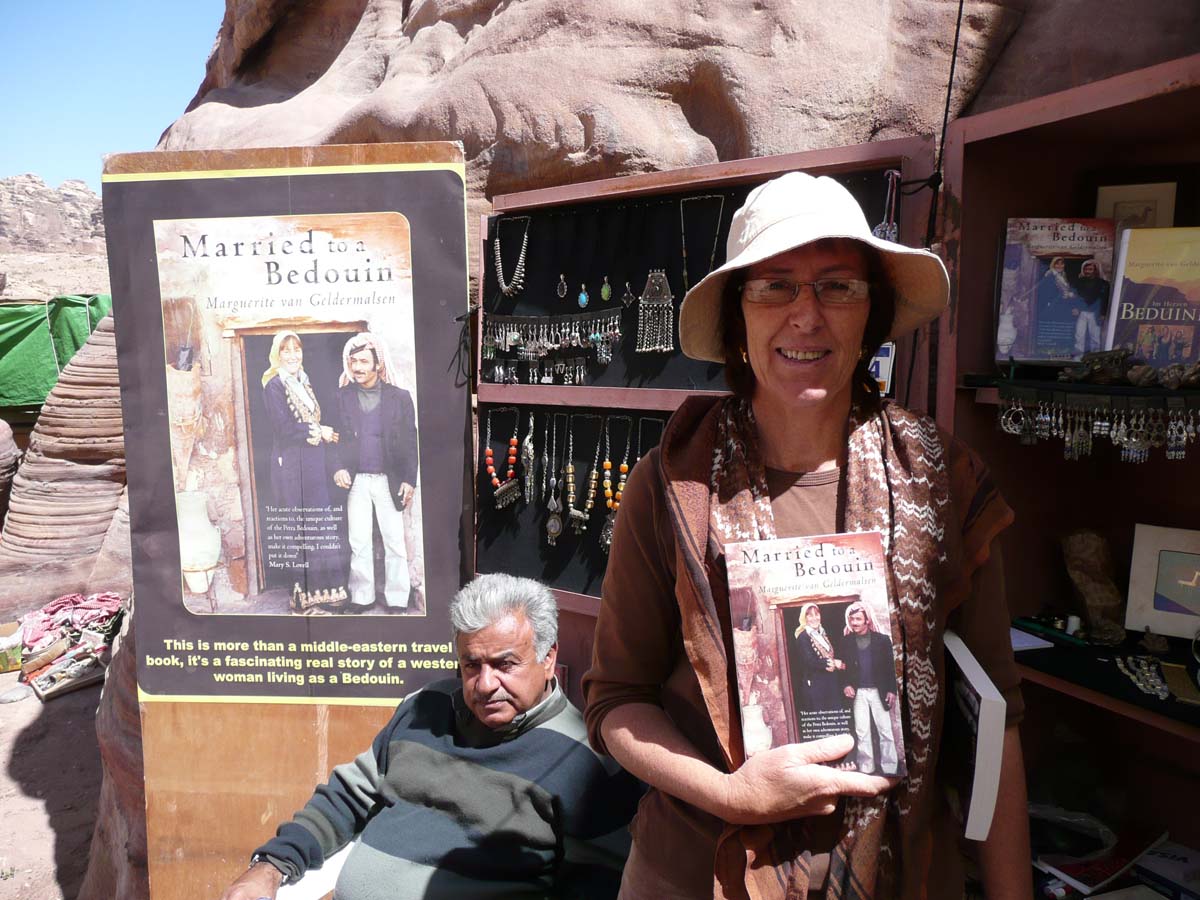 What is it with European white women and local tribesmen? If your mind is inquiring, then check out White Masai and Married to a Bedoin! These stories titillated while I was in Tanzania and jockeyed for my brain’s attention when in Jordan…

Both are the stories of Western European women who fall in love with and marry local nomadic tribesmen while vacationing in Jordan and Kenya. Imagine giving up your posh Paris home to join your new man in his dung hut!!

But let’s ask that most honest of questions–was it for love or love of a story?

My first experience with these stories was at the airport store in Dar Es Salaam. Looking for a good read since my copy of Eat, Pray, Love began repeating itself on page 240 thus giving me two Prays and no Love (seriously in so many ways!!), I stumbled onto this titillating title–White Masai. I fell for it.

Big mistake. First of all, White Masai is horribly written–with so little syntax and grammar that when you read it, you imagine rabbits hopping around on typewriters…and expect better results!! And this is a TRANSLATION from the German. I can only imagine der original draft, ja. Yeeesh.

It is the strange tale of Swiss-born Corinne Hoffman who falls in love with, marries, and bears a child with a beautiful Masai warrior. I think any of us who have ever been anywhere near Africa’s Masai Mara can sympathize with her fascination, yet most of us embrace our stark cultural differences and move on. Not Corinne.

If you manage to wade through her tale, you will be rewarded with very valuable insights into Masai culture, but you will also get the icky sensation that you are watching a very unsettling reality TV episode. Corinne Hoffman is apparently an exception to the rule of her neutral countrywomen–what Corinne wants, Corinne gets, thus sentencing us to more and more pages of her wacky prose.

The novel is a train wreck of her singular obsession that only Freud and twenty bottles of Xanax can sort out. When obstinate fascination with the exotic tragically couples with severe naivety, you can take it as the first sign of the apocalypse, only written by, as I said, wabbits. Lots of rabbits.

But like reality TV, who could put it down? I read the whole darn thing. And there’s a MOVIE so maybe that’s better…

The genre of crazy white women in the bush was lost to me until I met Marguerite van Geldermalsen. I ran into the author of Married to a Bedoin and her son at their small trinkets stall inside the gates of Petra. (They specialize in fabulous antique Bedouin jewelry and artifacts so don’t miss it…) The big poster of her book caught my attention, so I wandered over and met them. We talked, and the wind whipped up and sand obscured ancient monuments and camels, and the shading tent nearly flew off its moorings.

This woman, I can tell you, is more the real deal than the White Masai woman. In my humble opinion, she found true love with a man from another world, and they stayed happily married for decades until his recent death. She still spends a lot of time in Jordan, and she and her supremely gorgeous, educated-in-Europe/New Zealand-but-now-back-in-Jordan son are happy to discuss their story. And she can WRITE! Oh, hallelujah.

Both are fascinating reads. If you find yourself following in these ladies’ footsteps on your next far flung adventure, let me know. I’ll interview ya! 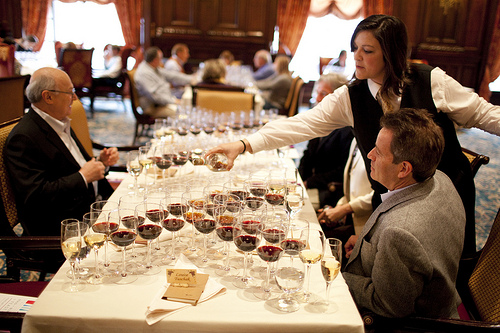